How Do We Solve the Elderly Care Crisis? 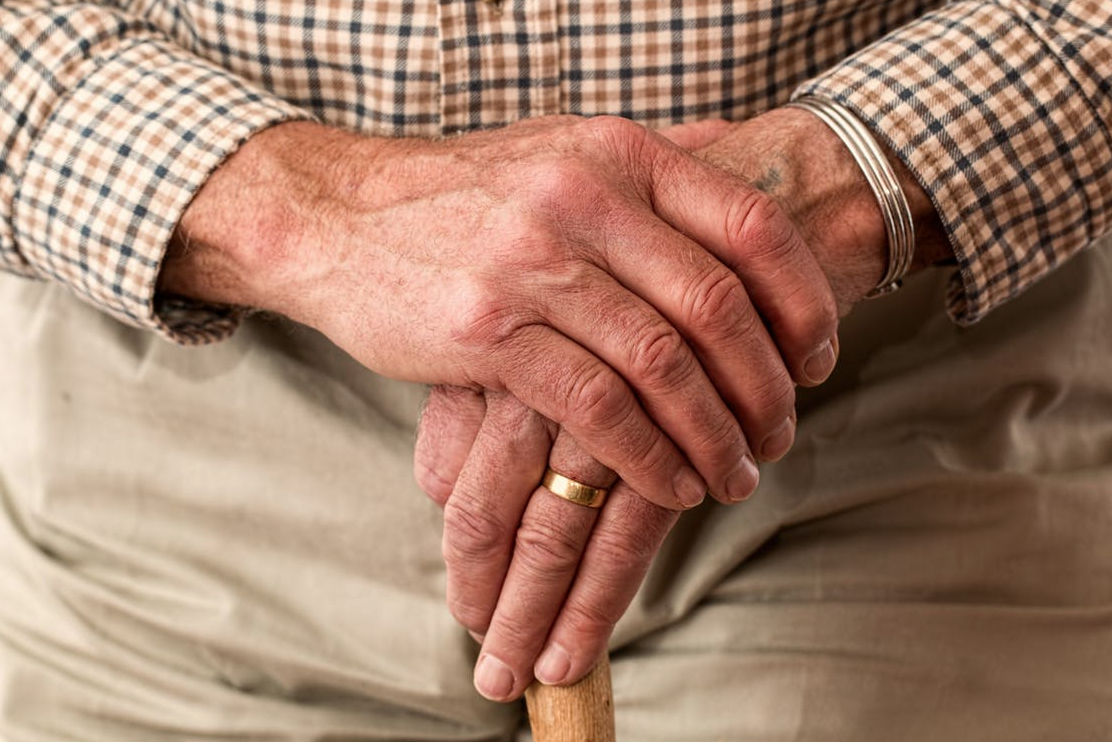 With societies across the globe buckling under the cost of care for the elderly, what can be done to ensure future generations are provided with the support they deserve?

Many have claimed that the elderly care system in the United Kingdom is heading for collapse. With inadequate funding from the government for the social reforms that are so urgently needed for our rapidly-ageing population, the real question is: how can we develop a strategy that will enable us to care for the older generation with the limited resources that are available to us?

Here, we explore some of the issues facing the elderly and discuss how we can meet the complicated needs of the country’s veterans in a way that’s both affordable and sustainable.

Is enough being done to plan for future care demands?

According to a recent poll conducted by The Telegraph and Argus, 98% of those surveyed believed that not enough is being done to plan for social care in the future. A report developed by established charity Age UK backs up this popular opinion, claiming that nearly 1.2 million over the age of 65 are not receiving the daily care and support they need, amounting to one in every eight people in this age group.

And with projections suggesting that 5.5 million more people will fall into this demographic in just 20 years’ time, it’s clear that this is a trend that cannot be allowed to continue.

Tangible solutions to the problem have been thin on the ground, though. Budgets continue to be cut, and more and more care home providers are exiting the market simply because the lack of money in the sector is leaving their businesses obsolete. In February 2017, the government announced that it would be making £7.6 billion available for adult social care, but many authorities, including Age UK, are adamant that there is still a chronic shortage of public funds in the short-term that will lead to further deterioration in care levels as the years, and indeed decades, go by.

Elderly care is not just becoming a sticking point for the UK. Traditionally, the Chinese have been known for their honourable attitude towards caring for their elderly relatives. Until recently, it was the norm for children to move in with their elders and support them in later life.

However, things are changing. Many young adults (and even middle-aged children) are struggling to find the time to provide for their parents and grandparents. The country has the fastest-ageing population ever known to man – in fact, according to recent statistics, one in ten people are over the age of 60 – and yet, because it has historically been down to family members to fulfil care duties, China now has a social care system that is simply not meeting demand.

Steps have been taken in the form of longer-term care insurance, which brings in funds from various different sources – including compulsory premiums for people over the age of 40, and taxation at a local and national level – but even this model is buckling as more and more individuals sign up for the service. It’s just another example of how a significant shift in the needs of the population can place society under strain.

What can be done?

With governments failing to provide an adequate level of care at home and abroad, it’s up to the current working population to come up with a viable solution that will ensure a better standard of living for those in their twilight years. Communities can certainly pull together to look after the most vulnerable, but even the most compassionate individuals can sometimes struggle to cope with the demands placed on them. After all, everyone has their own lives to lead.

Perhaps live-in care forms part of the solution. This is a tailored option for those who still want to live independently, but need ongoing support from care professionals. Live in carers can be on hand on a regular basis or as relief for friends or relatives who normally carry out every day care duties, and this flexibility can often keep expenses down for families who are worried about escalating costs. It may sit slightly outside of the traditional concept of care, but it’s proven to be a real lifeline for hundreds of thousands of families.

Regardless of the approach that is eventually taken by the care industry and the wider community, one thing is for sure – we need to act now to look after our elderly population and ensure they are able to live a dignified, enriching life, regardless of their needs.

Gareth Sansom's 'Transformer': One of Australia’s Most Provocative Artists 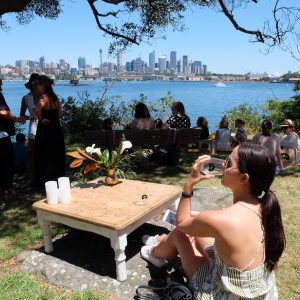 Australia’s biggest wine festival is back from Friday 10th to Sunday 12th of November with a new addition to the line-up...
© Onya Magazine 2009 - 2020
Back to top