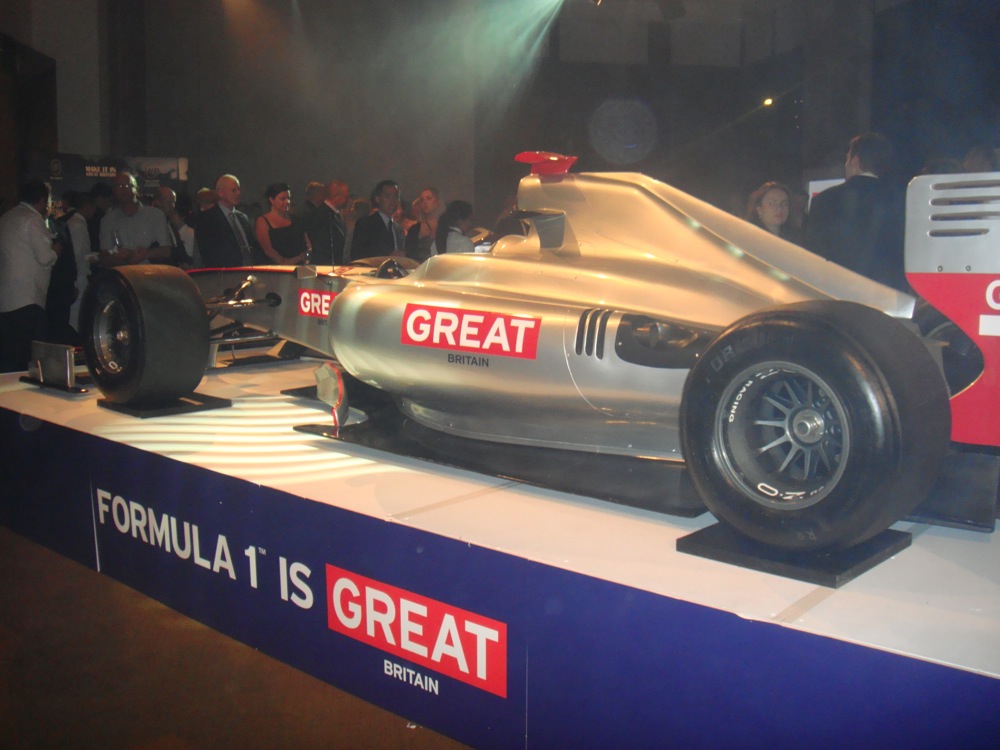 The UK’s global GREAT Britain campaign kicked off in Melbourne on Friday, an event set to ensure all eyes are on Britain as the London Olympics nears. The Australian launch, the fourth in the series, celebrated Britain’s innovation by showcasing their contributions to motorsport and engineering. 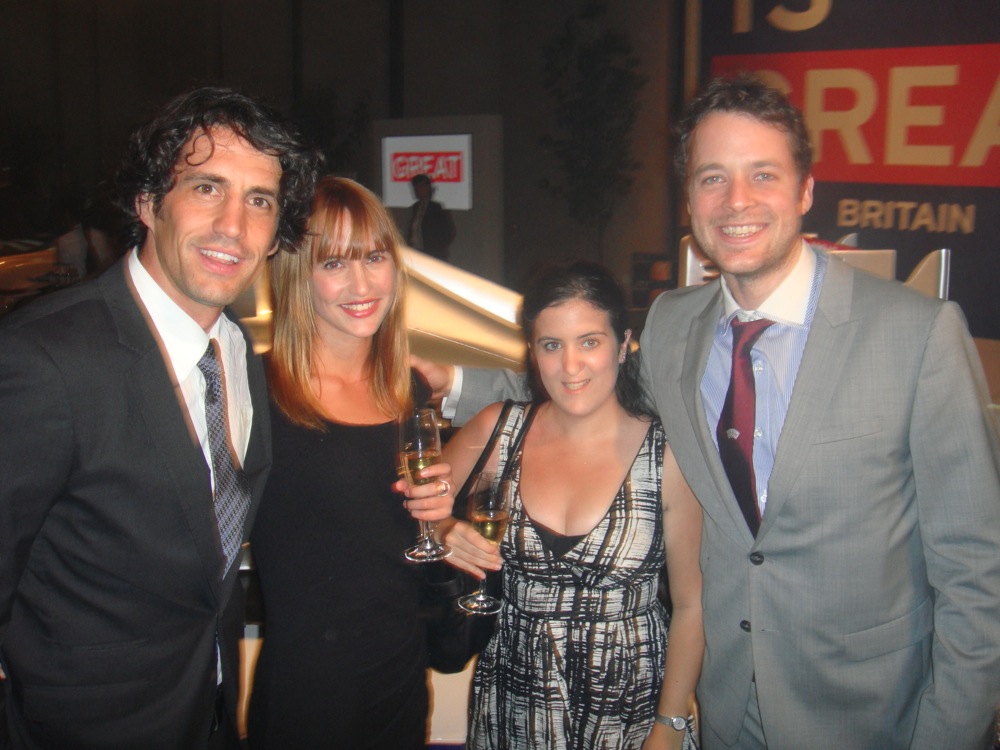 The star-studded affair was truley glamourous, with Formula 1 legends Sir Jackie Stewart and Damon Hill mingling with Australian celebrities Hamish and Andy and Kate Peck. The clinks of champagne glasses could be heard above the oohs and aahs uttered as patrons set eyes on the cars that dotted the room. From a F1 simulator to a stunning Bentley, there was much to ogle as fine wine and food was consumed. 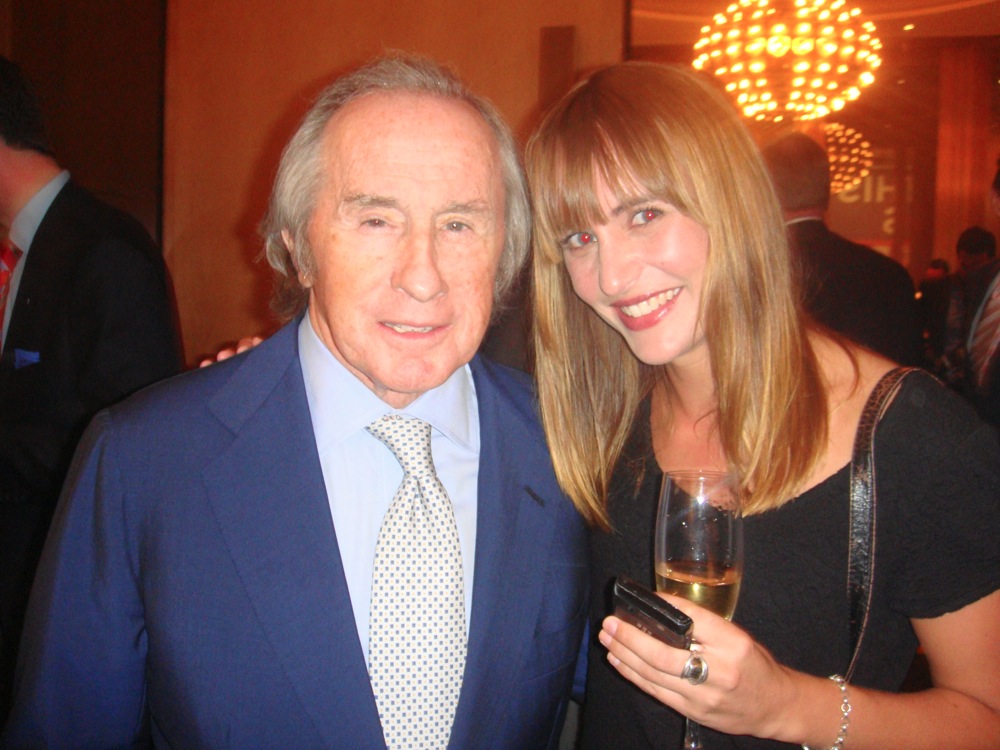 Despite the glitz on display, the most memorable moment of the night came from none other than Sir Jackie Stewart. Speaking about the worldwide appeal of the Grand Prix, Stewart had a stern warning for those who bemoan the cost of the Australian Grand Prix. “(Losing the Grand Prix) would have an impact on the economy. The numbers you get at the AFL, the cricket… those are Micky Mouse numbers in comparison to those this weekend,” Stewart said, emphasising just how much international attention Australia receives on Grand Prix weekend. “If Australia were to lose the Grand Prix, there would be a list of countries waiting to pick it up. America now have decided they need two Grand Prixs! You have to realise how important this event is.” Stewart wrapped up his speech by saying the day Australia ditches the Grand Prix would be a ‘negative’ day for Australia. “It would take an enormous amount of focus away from your country – and that would be an issue, I tell you.”

Looking around the room at the international media and celebrities, it was impossible not to murmur in agreement.

On Friday night, I slept for twelve hours. After a full week of fashion, fun and fabulousness, twelve hours probably...
© Onya Magazine 2009 - 2020
Back to top