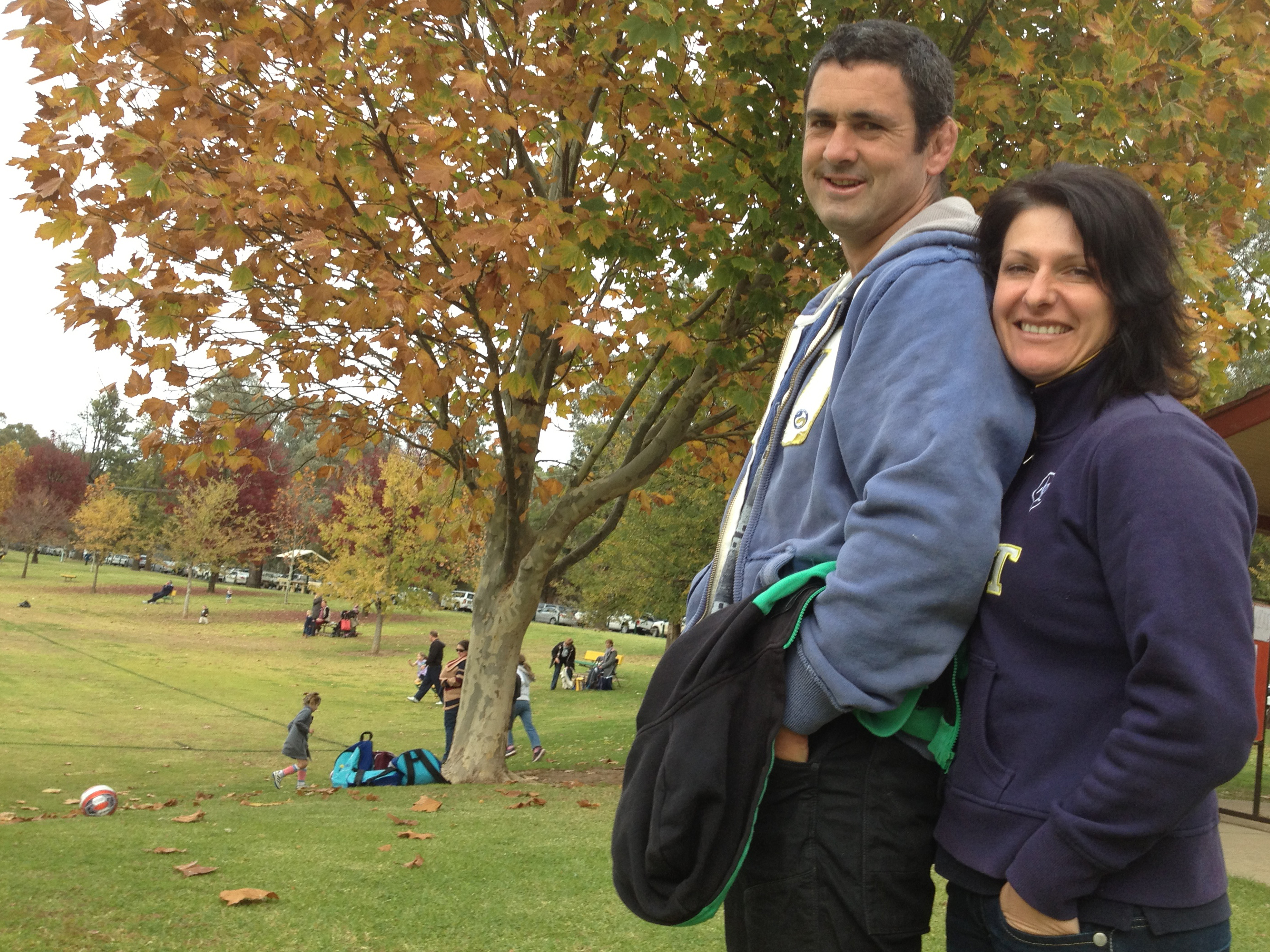 Some professional sportsmen are left floundering and unsure what to do with the rest of their lives when their playing careers are over. But not Ian Hindmarsh.

The former NRL star and seventh-generation dairy farmer had no such dilemma when he retired from professional sport at the end of 2007.

“I was lucky. I always knew what I wanted to do after rugby league. I knew that, even before I started playing,” Ian said.

What Ian wanted to do was dairy farming, a profession he grew up around and continues to enjoy.

“Dairy farming has been a passion all my life,” he said.

Ian grew up on a dairy farm at Robertson in NSW and now owns a 160-hectare farm at Cowra with his wife Lisa and two young children.

They bought the former irrigation property 10 years ago and converted it to dairy.

At the time Ian was between clubs, having ended his long association with the Parramatta Eels, which included playing second-row forward in the 2001 NRL grand final.

“We bought the farm when I was off contract,” he said. “Then I got a contract at the [Canberra] Raiders, which was only two hours away. I was living in Canberra and came out to the farm on my days off or weekends we weren’t playing.”

Ian played a further three seasons with the Raiders while turning the farm into a dairy operation.

“If I got time off from training I’d be straight to the farm. It’s all I’ve ever wanted to do.”

Looking back he sees stresses involved in dual careers.

“I didn’t think it was tiring at the time but it probably was. If I focused more on my rugby league I could have gone a bit better.”

However, having the farm has paid off in the long-term.

While his sisters and brother – former NRL star Nathan – never wanted to go into dairying, Ian is happy with his choice.

“I was always going to get back into it,” he said. “Dairy farming is a massive challenge.”

“We run big Holstein cows. I like stud cows and I like breeding cows. That might not be the commercially smartest thing to do but that’s why I’m in dairying.”

He admits that attempts at showing cows haven’t been successful so far.

“We’re getting some nicer cows. If you tell me I can’t be the best at something, I find that a challenge.

“I want to breed better cows but I want to set up a nice life for my family and be financially sound.”

“I would love to stay in dairy farming as long as there’s a financial benefit out of it. That’s all I really want to do but you have to be smart about it. You can definitely make a living out of it as long as your mortgage isn’t too high.”

“We need to start getting better rewards for it,” he said. “It would be ideal if we could make a nice living out of milking 150 cows in a robot dairy and have minimal staff and get weekends off to go to sport with the kids.”

As it stands, the farm milks about 350 cows in an 18 double rapid exit dairy that was installed with plans for milking up to 600 cows. They peaked at 400 but found it more economical to draw back on numbers.

Getting the right balance between production levels, profit and family time remains a challenge.

“We were probably better off five years ago milking 280. When we pushed to 400 we went back financially,” Ian said. “It’s about getting the balance right.”

The farm was set up for efficiency and to create good conditions for the cows.

“Our summers are too hot for cows to go out and graze and in winter if we get too much rain we can’t graze the cows and it turns the paddock to slop,” Ian said.

The farm has experimented with three daily milkings but has reverted to two, partly due to difficulty in finding enough staff.

The Lion supplier targets 30 litres per cow, per day and is currently sitting on a 28-litre average. The farm also calves year-round.

“If feed prices are okay, we’re okay,” Ian said. “We’re trying to use as much homegrown feed as possible. That’s why we cut cow numbers back.

“They’re talking about Asia starting to drink more milk products. That’s awesome for the NSW and Australian dairy industry. It will give us another option,” he added.

As a committed dairy farmer, Ian is pleased to see the positive image being promoted by the Legendairy communication initiative. 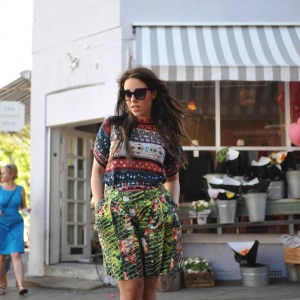