Digital Richmond: How Richmond Became The Tech Hub Of Melbourne 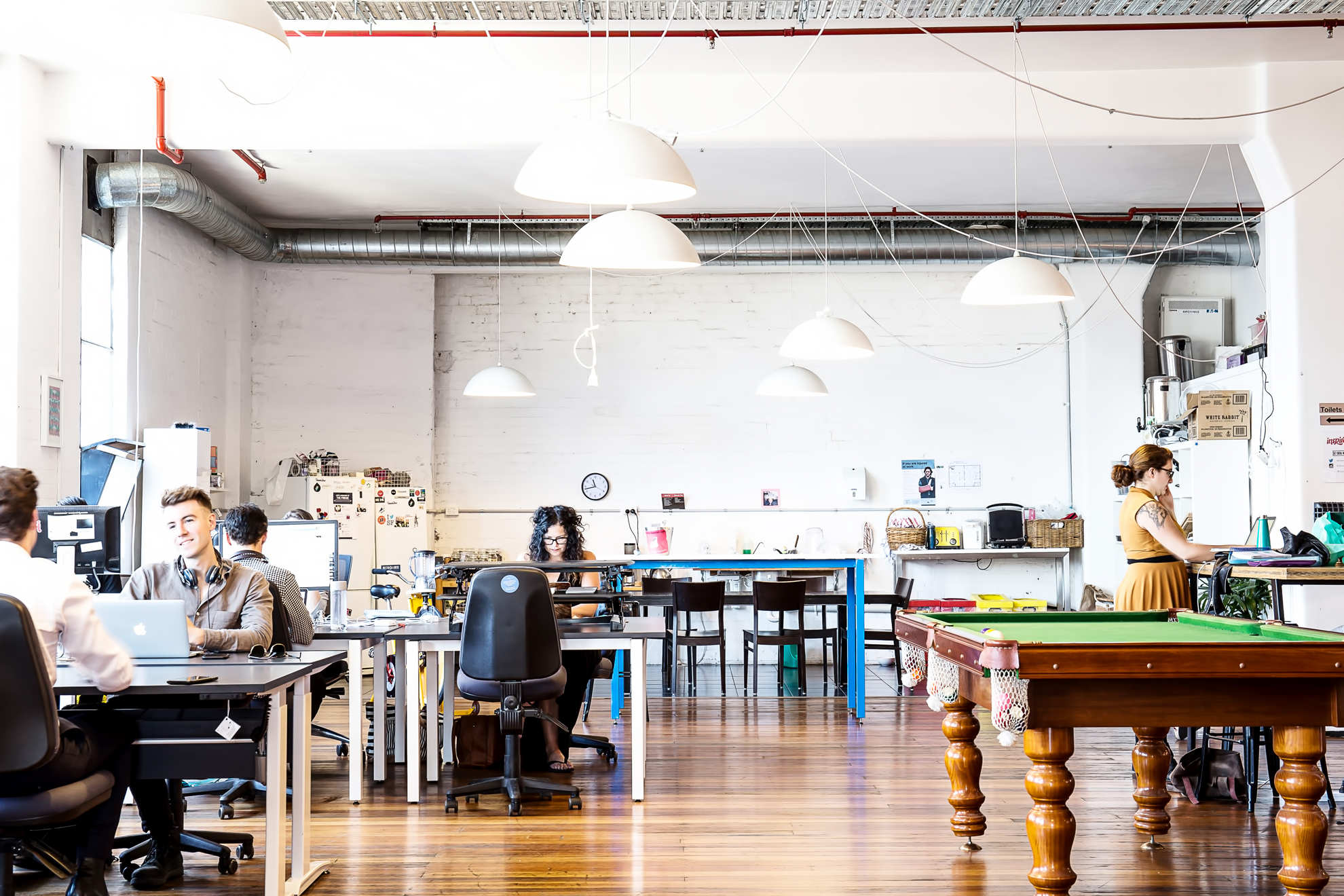 Inner city suburb Richmond and neighbouring Cremorne have undergone a transformation from an industrial hub in the early 2000’s to Melbourne’s own Silicon Valley, a tech hub buzzing with success.

Seek, Uber, Tesla, MYOB, carsales.com.au, realestate.com.au, 99designs and Vinomofo are among the most successful tech startups that have called the area home.

As such, there has been an influx of co-working spaces in the area catering to the growing tech community, for whom proximity means greater collaboration, networking and access to events and meetups. 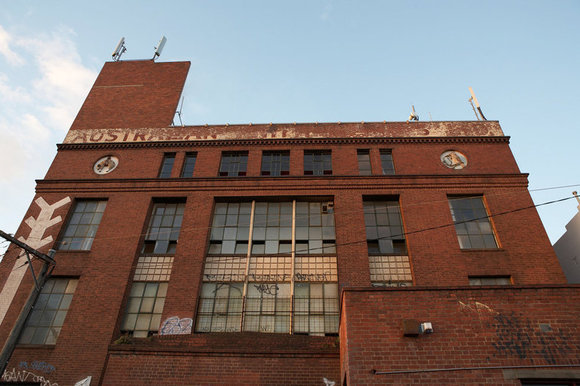 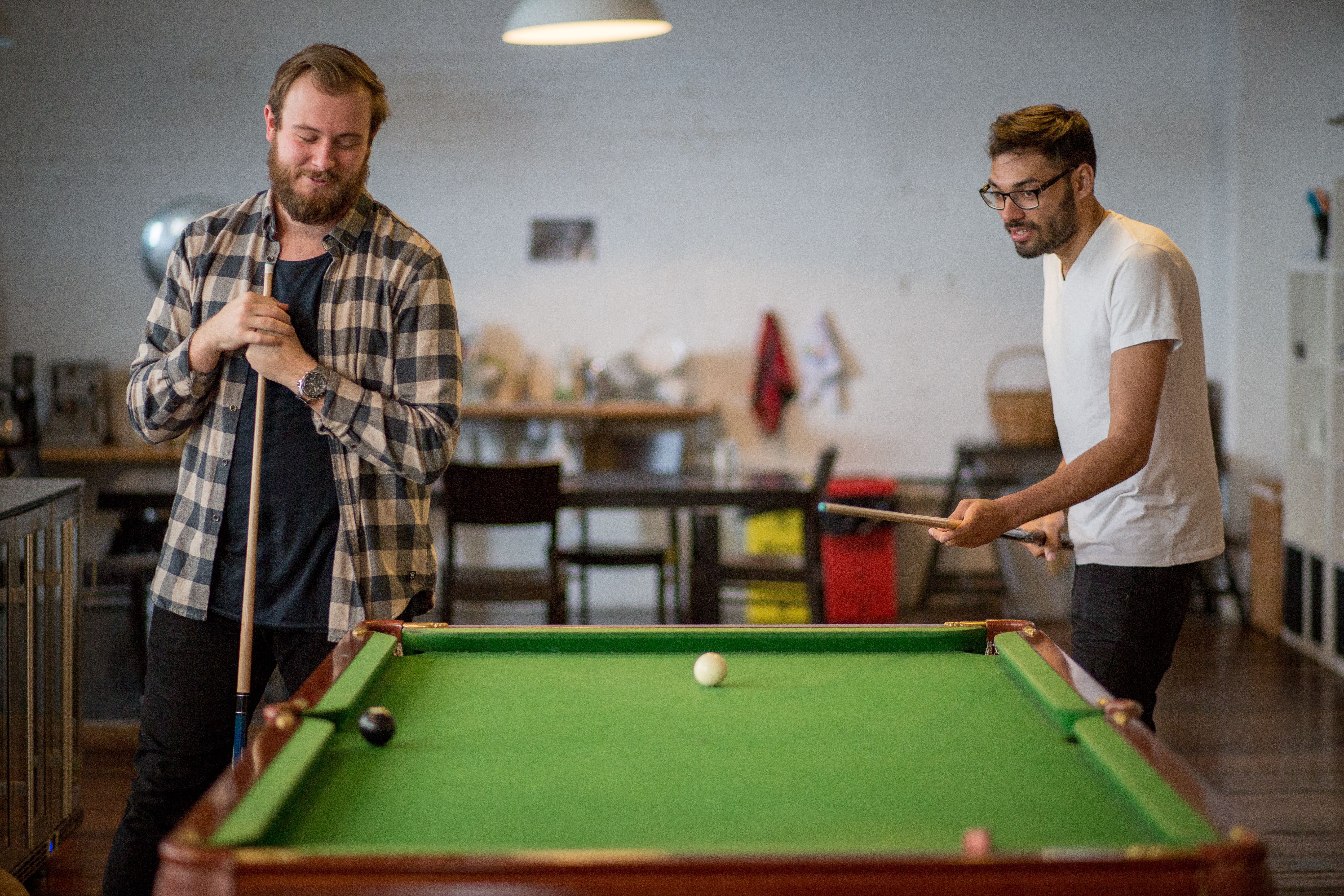 These newcomers have big shoes to fill, with former I9 alumni including CultureAmp and Rome2Rio, both who, having outgrown the space have opted to stay close by for the community, relocating into neighbouring buildings.

Rome2Rio’s acting CEO Kirsteene Phelan shares, “Our business started with 3 people operating out of Inspire9 and in 8 years has grown to more than 35 in Melbourne and another 30 globally. While we were too big for the i9 space, we wanted to remain close by, so when the building next door became available we jumped at the opportunity.”

As a former industrial area flush with large open-plan rustic spaces, exposed brick and proximity to the CBD, it’s no wonder the area has attracted a number of co-working spaces and businesses looking to scale.

“Richmond has always been a suburb strong in its own identity and at the cutting edge of industry. This was why the suburb was the obvious choice for the (at the time) small group of entrepreneurs when they were looking for a space to expand their community. Eight years later, the co-working community continues to exist as a pillar of the Melbourne startup and freelance scene,” says Ren Butler. 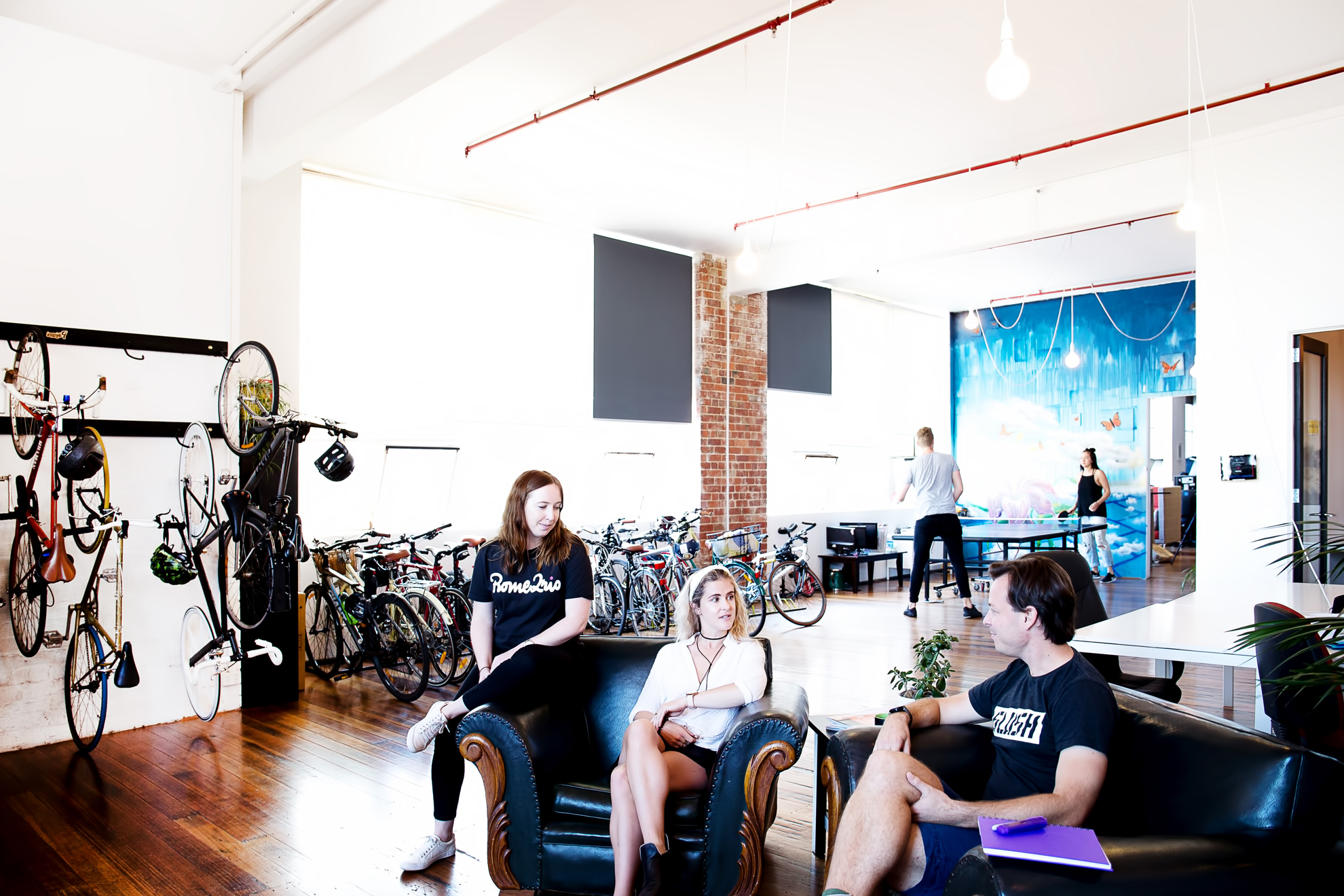 A lot has changed since Inspire9 opened the AKM doors 2010, including the introduction of a number of other co-working facilities in the area, each specialising in creating different experiences and offerings to meet the demand of the growing market.

Adapting with the changing needs of the community, Inspire9 has also introduced a number of new membership options offering greater flexibility to an ever-changing workforce including more flexible part-time options, extended hours and flexi passes. 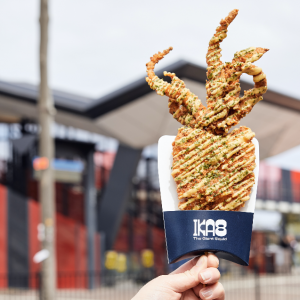 Wandering through the back streets of South East Asia, tourists and locals alike are enthralled by the abundance...
© Onya Magazine 2009 - 2021
Back to top