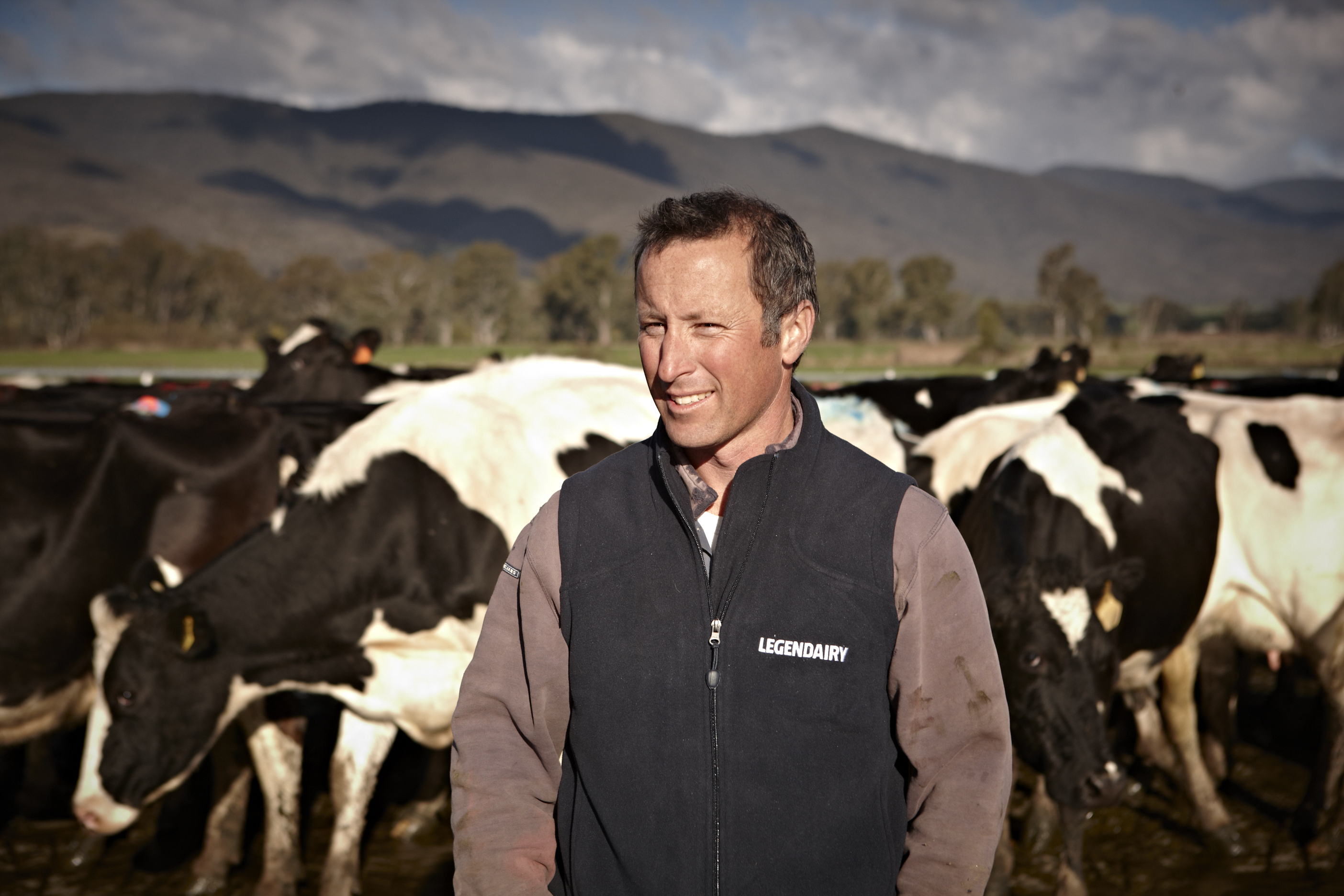 Dairy farmers talk about the weather, their cows, their pastures and the price of milk, but Murray Dairy’s Stuart Crosthwaite would like to hear more farmers talking about how they can be successful in the industry.

Originally a reluctant dairy farmer, Stuart is now devoted to encouraging more young people into the industry and developing the next generation of farmers, while helping those wanting to retire make a smooth exit.

The 41-year-old Kiewa Valley farmer says dairying is a good way to build assets and make money if you run your business properly.

Stuart is involved in local discussion groups and is chairman of the Alpine Valleys Dairy Pathways Project steering group, which is behind the Regional Growth Plan for Dairy in north-east Victoria. The plan aims to lift annual milk production in the region from 220 megalitres to 400 megalitres by 2025.

Stuart says the industry is ripe for reassessment and needs a fresh image to promote new investment.

“There are great opportunities now. We need to change the way people think about dairy and bring the community along for the ride,” he said.

“Dairying is a great way to get create wealth but there’s a lot of hard work. The industry gets tainted by that but it’s an exciting and challenging industry because of the technology you can apply, the responsiveness of cows, and because it’s so detailed in breeding, the environment and financially.”

Stuart is a supporter of the Legendairy communication initiative to raise the profile and reputation of the industry.

“We’ve got to turn our back on the negative stuff and really start promoting dairy. There are a lot more positive stories out there than the negative ones,” he said.

Stuart and his wife Sarah are just one successful dairy farming story from the region.

“We do a lot of benchmarking in the north-east region. There are guys returning 10-20 per cent on their asset; that’s a bloody good investment,” he said. “And you don’t need to own the land. We have lessees and sharefarmers in our discussion group who are returning 30 to 40 per cent.”

Stuart and Sarah have been farming in their own right for eight years under a lease arrangement with his parents and for the past six years under a succession plan.

That success isn’t bad for a guy who didn’t want to become a dairy farmer.

“I grew up on the farm but had no intention at all of being involved in dairy,” he said.

After school Stuart went to university to study agricultural science, took on an agricultural sales job and later became a field officer with Murray Goulburn.

A scholarship to study at Massey University in New Zealand for a year was the turning point.

“It opened my eyes to dairy. We should be encouraging more of that type of experience,” he said.

His time as a field officer in south-west Victoria and south-east South Australia confirmed his interest.

“I was going into the inner sanctum with farmers and seeing how strong the business was and I’m thinking, ‘why can’t we be doing this in the north east?’ We’ve got great soil, great climate, great access to water, reliable rainfall. Being a field officer I could see what worked and what didn’t work.”

Twelve years ago they went back to the family farm.

With his agricultural science background, a year in New Zealand and four years working with farmers, Stuart had great ideas but admits he didn’t have much on-farm experience.

“I didn’t do a lot on the farm as a kid. I was coming home to farm from a textbook. I wasn’t shaped by the way dad had done things. I learnt from the best farmers and uni and tried to apply that.”

Two years later he was getting frustrated because his parents were still running the business and he wasn’t able to implement what he had learned.

“Younger generations are enthusiastic, wanting to have a go and in some respects impatient. I was all that. That’s the challenge between the retiring generation and the generation coming through and that has to be balanced.”

Stuart went to Bega Cheese as a field officer for two years but returned to the family farm under a new lease agreement.

“We were keen to influence how the farm develops,” he said. “We spent a lot of money replacing machinery and infrastructure and set about breeding better cattle and having pasture there for them to convert.

“Production was starting to lift and it was taking three hours to milk. We needed to look at a new dairy so we started the ball rolling on succession planning.”

A legal deed was set up that Stuart describes as “a great example of clearing the pathway for a younger generation with the appetite to invest” while helping an older generation plan for retirement.

“We were able to modernise the financial management of our farm business with a tax-effective model. It’s been a really good exercise.”

Running alongside the deed is a notional equity program that can be cashed in every five years for one of the six titles on the land.

“After 30 years the farm will be in our name. The rent we’re paying is effectively paying off the farm,” Stuart said.

“Being able to work through a succession plan has freed us up to double production and invest on the farm.

“We’ve got to open our eyes on getting younger people on farms. We’re not going to grow the industry and production if we’re not investing and the only ones wanting to invest and have a crack are the young ones.”

Stuart, who supplies Murray Goulburn, believes there is some confusion in Australia about the right system for dairy farming.

“People seem to be somewhere between a USA system and a NZ system. We need to work out what’s resilient with good margins and what’s sustainable. That’s why our north-east project is seeing good progress. Our systems are revolving around low-cost pasture and silage, and year in, year out the business can grow.

“We have to be running dairy businesses, not dairy farms.”

Redefining Beauty with 'Beautiful You Australia' 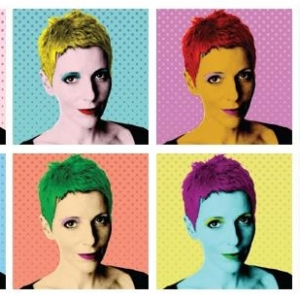 Six women on the brink... which one are you? Multi-award winning Australian playwright and author Joanna Murray-Smith's...
© Onya Magazine 2009 - 2021
Back to top