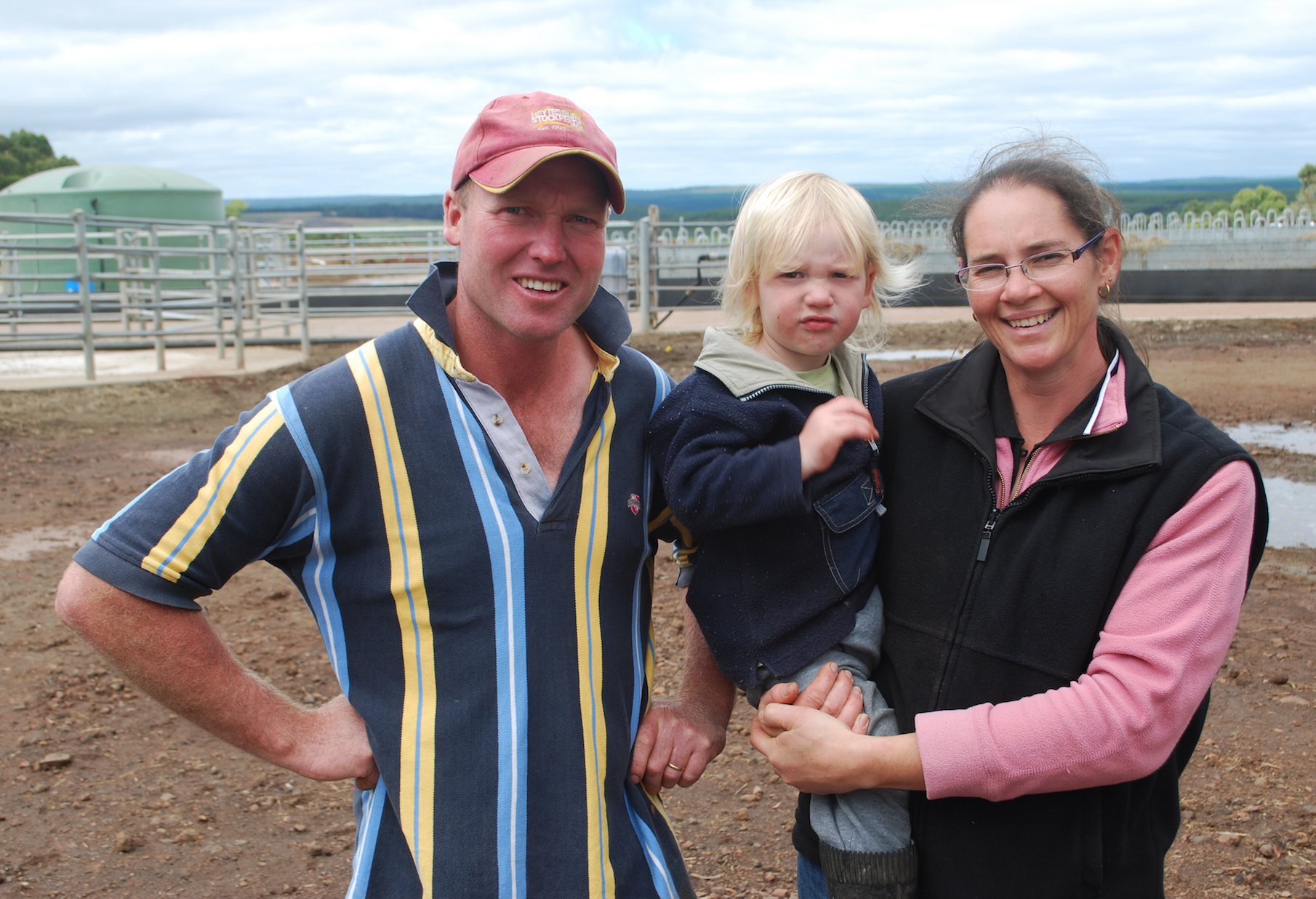 Seeing their farm transform from a run-down property into an award-winning operation that has improved the soil and the environment has been reward enough for Simpson dairy farmers Andrew and Linda Whiting.

Being named best natural resource managers for 2014 Great South West Dairy Awards was just the cream on the cake.

Andrew and Linda bought their 120ha disused farm at Simpson 11 years ago. The land had been largely discarded and had problems with soil and pasture persistency and pests.

The Whitings have totally transformed the farm; renovating all the pastures, growing new crops, introducing home-made compost and a new feed pad to improve efficiencies and protect pastures.

The turnaround has been capped with the Whitings’ involvement in the aptly named Green Pastures milk label and topped off with their award recognition.

More importantly it has given them the lifestyle they enjoy. “We both enjoy what we do and where we live. That’s a big driver,” Andrew said.

Last year, the Whitings were one of five south-west Victorian farming families to launch their own milk company, Green Pastures, with milk processed by Warrnambool Cheese and Butter.

It is no coincidence that one of the other founding families behind Green Pastures, Reggie and Tania Davis, won the dairy natural resource management award in 2013 and another founder Tim and Sally McGlade were runners-up this year.

“It’s lovely to be nominated and to show people the benefits of education, but the real winner is the environment,” Andrew said.

Never motivated by personal awards, Andrew admits “we were more than happy just to do our own thing. We don’t want to preach and understand that every farm has its own way of doing things. For us it has been enough reward in the past to see our farm improving, but it is a wonderful thing for Green Pastures for people to know we’ve got three award winning farms in the business.”

“Our land is our biggest asset,” Andrew said. “For a long time we were treating it as the stuff that holds the grass up. The big change for us has been feeding the soil. Sustainability doesn’t go far enough for us. Sustainability means staying the same or not letting it get any worse. We didn’t want to do that; we felt we had to have our soils regenerative – we needed to be building soils.”

The farm has always achieved high production levels per cow and has been able to continue that with a higher stocking rate, now milking up to 360 Holstein Friesian cows.

Andrew says that what was traditionally seen as best practice in dairy farming isn’t necessarily still the case for all farms.

“We have four kids and we’re keen to teach them there is another way to farm. Just because generations before us have done it a certain way and it has become accepted best practice, doesn’t mean it’s right for every situation,” he said.

“We need to listen to our customers if they want a product that’s more sustainable.”

The Whitings are also supporters of the Legendairy communications initiative to build the profile and reputation of the industry.

“There’s always the unknown but we refuse to be negative people. It’s been an exceptional autumn break for us. We have a pretty positive outlook,” Andrew said.

“We’re more than happy to keep doing what we’re doing. Legendairy is a ripper line and it’s good to have focus showing that what farmers are doing is good for the environment too.”

What Does Your Spare Time Say About You?

Festival Of Voices: Australia’s Premier Celebration of the Human Voice

is he manage the dairy farm alone? 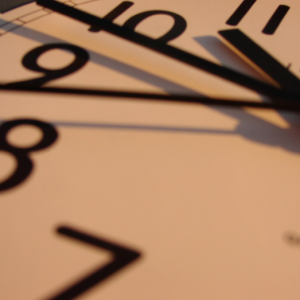 What Does Your Spare Time Say About You?

Image Source: imagesbase.net What with the world of work becoming more and more competitive, students are searching high...
© Onya Magazine 2009 - 2021
Back to top