Central Banks and Bitcoin: Is Decentralisation The Way Forward? 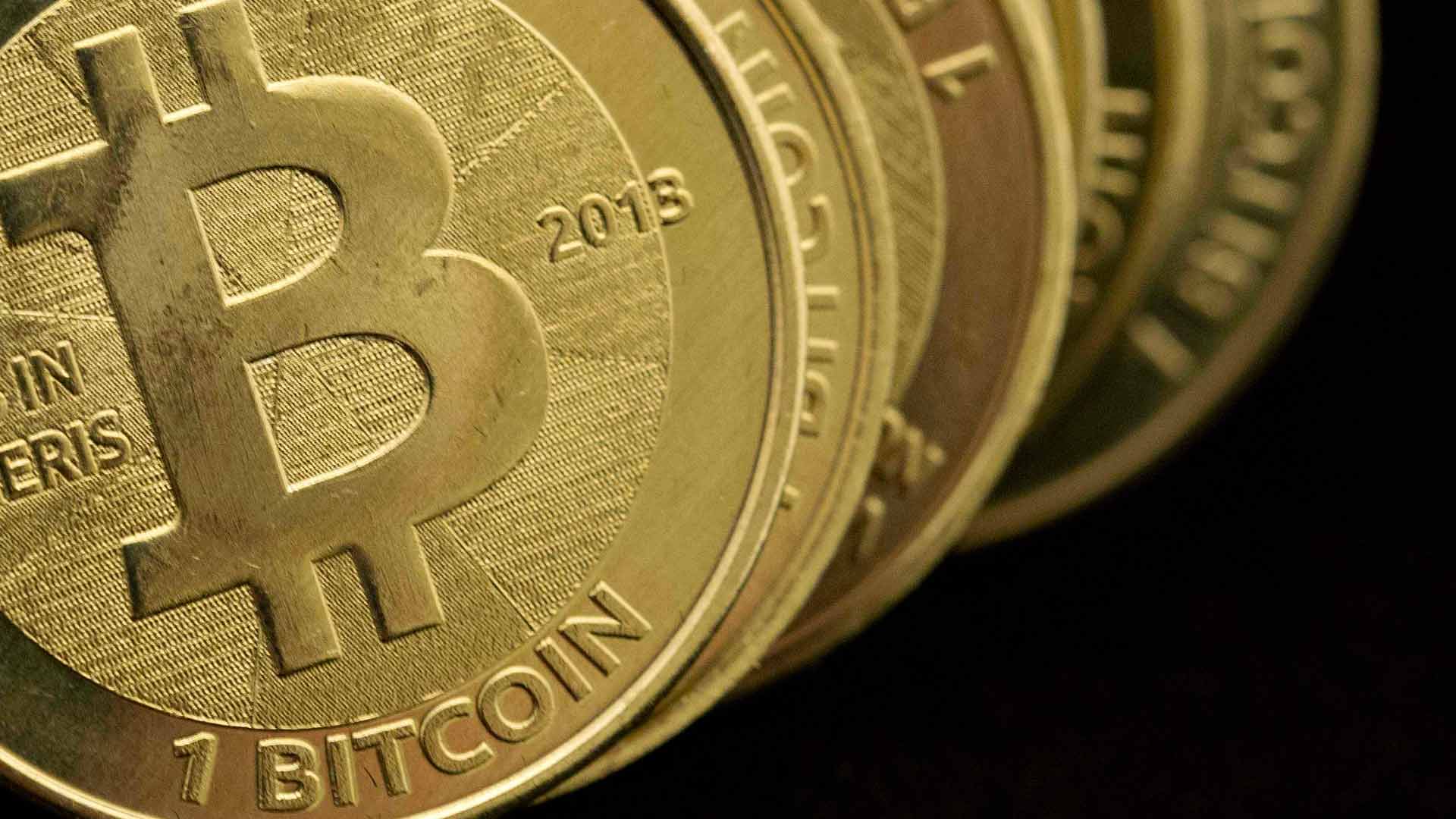 Back in July 2012, Mario Draghi issued a famous statement. At an investment conference in London, he pledged that the European Central Bank would do ‘whatever it takes’ to save the euro. The single currency, he said, was ‘irreversible’.

The speech had its intended effect. The euro had been testing lows not seen since 2010 in July, by the end of the year it was up around 9% and talks of a break up had largely been quelled.

Two and a half years later, however, and the euro is worth 9 cents less than it was back in July 2012. Greece’s election result on the 26th January sent the euro down to lows not seen in 11 years. Talk of a breakup of the eurozone has a renewed emphasis, thanks to the victory of the far-left Syriza party in Greece, led by Alex Tsipras. Mr. Tsipras has been outspoken about his wish to remain in the eurozone – it was one of his campaign promises – but has also declared an end to austerity and will undoubtedly have some stern negotiations with key European figures.

This wave of uncertainty was triggered by the victory of a pro-European party, and greater turmoil may be on the horizon. Inside the eurozone, Spain and Estonia are due to elect new leaders in 2015; outside but potentially pivotal are the United Kingdom and Denmark: both of which have significant anti-EU movements playing out.

There may be little that Mr. Draghi can do in the face of political upheaval across his continent, but there are also fears surrounding his monetary policy. Quantitative easing (QE) may have worked well in assisting the economic recoveries in the USA and UK, but some analysts fear that it has arrived too late and in too complicated a form to be a truly potent weapon in the eurozone.

Time will tell if Mario Draghi will succeed in his mission to maintain the euro. It looks likely that the euro will emerge from 2015 severely damaged at the very least: down in value to equality with the dollar, and with its reputation undermined severely.

Mr. Draghi is not the only central bank governor under intense pressure, either. Mark Carney has received mixed feedback on his first year and a half in charge, being accused of acting like an ‘unreliable boyfriend’ after his Mansion House speech last year. As economic recoveries arrive in fits and spurts a massive amount of focus – with the positives and negatives that comes with it – is put on central banks everywhere.

The positives of that focus include faith in central banks’ statements and methods. When Mr. Carney made his Mansion House speech markets went into a frenzy, believing that an early rate rise was imminent. Similar moves have been instigated by Janet Yellen in the USA, and her counterparts around the world. The negatives become obvious when that faith is eroded.

Bitcoin – being a decentralized form of currency – has no central bank, and no governor to reassure investors when times look troubled. For much of 2014, as economic recoveries led by the USA, Germany and the UK looked strong, bitcoin plummeted in value and the lack of guiding hand appeared to be a weakness.

Central banks have not gotten off to a good start in 2015, though. The Swiss National Bank invited deserved criticism by suddenly de-pegging the Swiss franc against the euro – bringing havoc to the markets and huge problems for key Swiss businesses as it did so. Despite George Osbourne’s statements to the contrary, Mark Carney’s failure to prevent deflation is becoming increasingly problematic.

Should he fail in his quest to keep the euro in good shape this year, Mr. Draghi will invite much greater criticism. Worse yet – for fiat currencies at least – he will lend serious weight to the contention made by those behind bitcoin, that decentralisation is the way forward and central banks a thing of the past.

For the past year and a half, central bankers have often hurt bitcoin by questioning its legitimacy. It would be a great irony, cherished by bitcoin backers, if they were to aid bitcoin by undermining their own.

Spread bets and CFDs are leveraged products and can result in losses that exceed your deposits. The value of shares, ETFs and ETCs bought through a stockbroking account can fall as well as rise, which could mean getting back less than you originally put in.

This information has been prepared by IG, a trading name of IG Markets Limited. The material on this page does not contain a record of our trading prices, or an offer of, or solicitation for, a transaction in any financial instrument. IG accepts no responsibility for any use that may be made of these comments and for any consequences that result. No representation or warranty is given as to the accuracy or completeness of this information. Consequently any person acting on it does so entirely at their own risk. Any research provided does not have regard to the specific investment objectives, financial situation and needs of any specific person who may receive it. It has not been prepared in accordance with legal requirements designed to promote the independence of investment research and as such is considered to be a marketing communication. Although we are not specifically constrained from dealing ahead of our recommendations we do not seek to take advantage of them before they are provided to our clients.

Darren Purchese is a pastry chef, author and television personality...hang on, you all know this. Introductions are unnecessary....
© Onya Magazine 2009 - 2021
Back to top