Individual Players That Marked History In The FIFA World Cup

Soccer is one of the vast and most-watched games in the world. The enormous following is as a result of the sport impacting millions of people socially. Football players greatly influence the lives of people. Many times on social media platforms and in real life, we have seen children who get inspiration from players. They take pride in them and somehow identify themselves with the football champions. Just like every other sport, football players have their moments that reflect through their lives. Because of this, we understand why sometimes inspiration comes from the support characters in a football team. 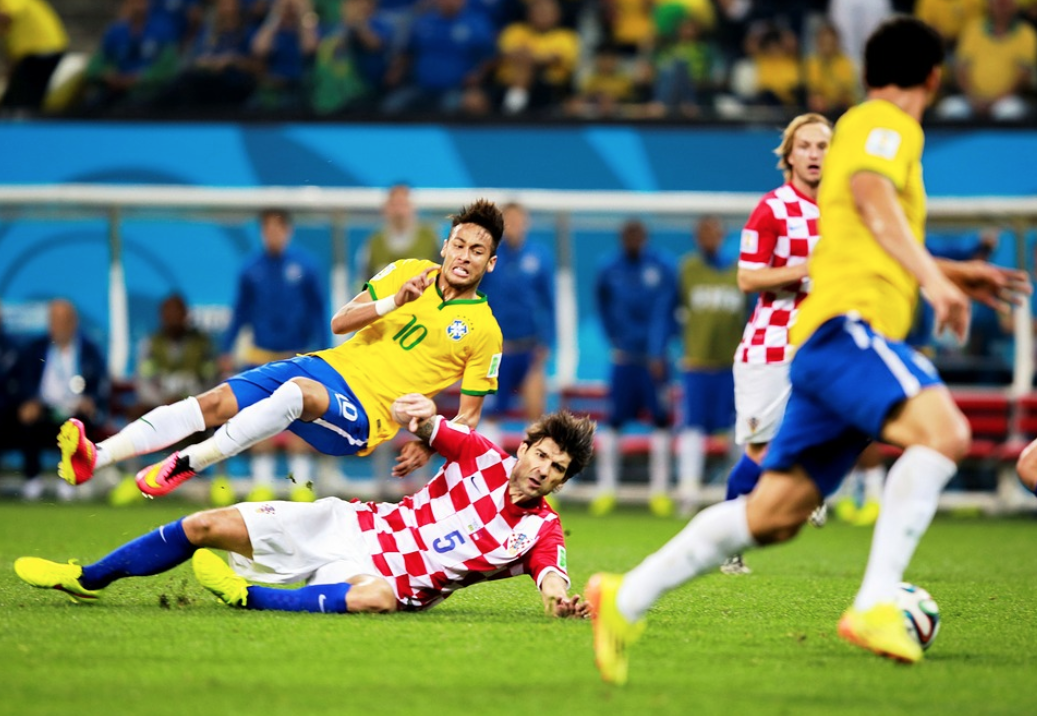 This article aims to discuss some of the individual players that marked history in the FIFA World Cup.

George is an African footballer who became the first from Africa to get the FIFA World reward as the player of the year 1995. History traces his origin back to Liberia. During his football career, he played as a striker. According to football news, the player spent around five years playing for AC Milan. George also played for some football clubs in England and France. During these five years, he won several trophies for the three teams. George is also known for his humanitarian acts back in his country Liberia, where he helped underprivileged children. The player is an influential figure in sporting and also in social work even in his political career.

Franz won the FIFA World Cup in 1974. The world of football recognizes him for his role as a creative sweeper, and the ability to attack. He played for Bayern Munich. Franz also won many other football awards which include:

He won the above awards while on the side of the Bavarian. What portrayed his sweeper role is his ability to read games and defending at the center-backs. Franz also won the World Cup. The player since then influenced a lot of upcoming players and remains to be influential in the football industry today.

He is the most influential footballer of all time. Maradona is from Argentina. The world of football considers him as the football scorer of the greatest goal in the history of football. Maradona helped his team attain the title club level. It is also because of him that Argentina won the World Cup. Diego is one of the FIFA joint winners of the 20th Century. When you search for the name Diego Maradona over the internet, you will find out more about the fact that his small height is one of the things that made it easy for him to maneuver during the game. His skills in dribbling made him stand out among his peers, receiving a lot of praise even to date. Today, Lionel Messi is considered as the Argentine who replaced Maradona. Apart from his outstanding abilities, Maradona is a free-kick specialist. He played in four FIFA World Cups. Most of the upcoming players look up to him. He is now retired and a football manager for Argentina.

Forlan is a striker who won the World Cup Golden Ball in 2010. He is an Uruguayan football manager who currently manages Penarol. Also, he succeeded in both the European Golden Shoe and the Pichichi trophy. During the 2010 World Cup, he finished as a joint top scorer of five goals. The goals scored include the Golden Ball and the tournament goal. He also won the FA Cup Premier League in 2003. He was the first to win the Pichichi trophy after becoming the league’s top scorer. Forlan retired as a professional football player in the year 2019. He has influenced a lot of players since his first win. 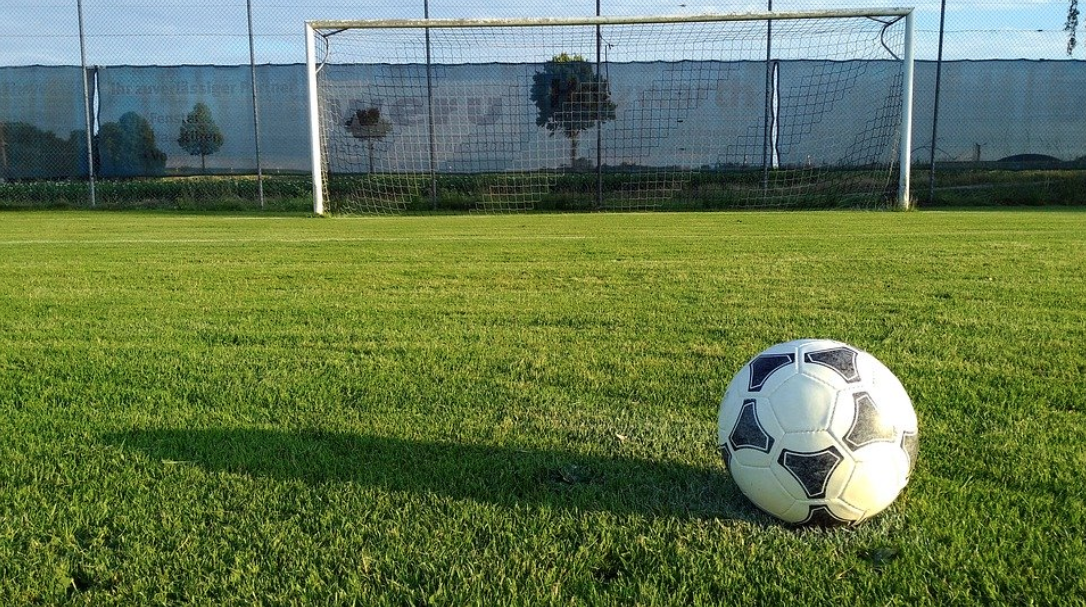 Jurgen is a football player who got his inspiration from previous former players like Franz Beckenbauer. He began his professional football career in 1982. He has contributed a lot to the history of Germany’s soccer. Jurgen is named the country’s player of the year. He helped his country claim victory during the 1990 World Cup. In 1996, he was the captain of the Unified German. The player also won a league title while playing for Bayern Munich and Inter Milan. Later, Jurgen began his coaching career, guiding his country in the third-place position during the World Cup in the year 2006. In 2011, he became the United States men’s national team coach. Jurgen also led the United States in the 2014 World Cup in Brazil.

The FIFA World Cup is an eminent sports competition in the world. The years that precede it act as the qualification phase. The event unifies many nations by putting a spotlight on national pride through football. The players become the highlights of the game. The above-mentioned are just some of the players that made history in the FIFA World Cup, you can find the others on the internet.

6 Tips To Choose A Mantra For Your Spiritual Practice 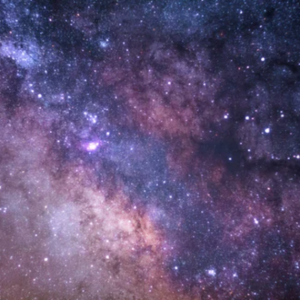 6 Tips To Choose A Mantra For Your Spiritual Practice

In the Yoga Sutras, Patanjali talks about choosing your mantra, and this passage has caused a lot of confusion for so many...
© Onya Magazine 2009 - 2021
Back to top