How To Choose Your First Sex Toy 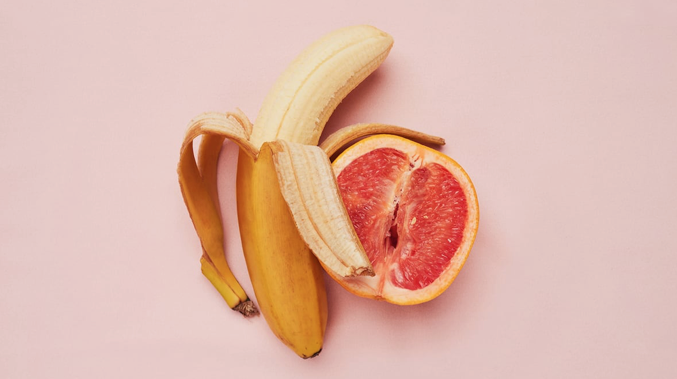 Vibrators and sex toys are not just for women either. A SexToyCollective’s survey revealed roughly 66 percent of men had bought a sex toy, either to use on their partner or vibrators or butt plugs (or both) to use on themselves.

Here we’ll discuss buying your first sex toy as a woman, and as a man.

If the answer is, “no, I will only use it in the shower, or the bedroom when he is not home or staying over, then the natural response is to buy whatever gets you off the best.

However, if you plan on sharing with your partner, there are some obvious things to consider. If you come home from an adult toy shop or order from Amazon a footlong Hitachi Wand (Considered by many women to be the Cadillac of vibrators), don’t be surprised if your man is not at all pleased.

Men have an incredibly fragile ego’s about the size of their penis. Otherwise, they wouldn’t spend millions of dollars per year on worthless penis extension pills.

So as a woman in a committed male/female relationship, do yourself a favor.

If you are a single woman, you might want to start with something that you hadn’t even though of but a high powered showerhead. A great many women wither pleasure themselves in the shower or bathtub, and a showerhead may be enough gentle pressure to reinvigorate your sex life.

As a consequence, whenever you buy, try to go to an adult toy store, corner a lady salesman, and ask to see a demonstration. Otherwise, you are just wasting your money.

Single men who have no sexual partner, and perhaps are too busy with work or school to look for one, often gravitate to a male sex toy that may relieve the loneliness. One of the most popular men toys is called a Fleshlight.

These are substitute vagina-like devices that stimulate a man to orgasm. Many women may laugh at the idea, but Fleshlight devices sell by the millions every year.

Another sex toy that men do buy is latex substitute women. For the most part, these aren’t for men who want to hang around the house all day and have sex with a babe they could never get. Often as much as $1,000, these are realistic or looking dolls that are frequently bought by men who have undergone trauma and aren’t into dating in real life.

Often these dolls can be very therapeutic for men who have undergone sexual or physical trauma. Soldiers with PTSD are heavy buyers.

Relief For Your Pain When You’ve Tried Everything Else

5 Tips For Keeping Your House Disinfected During COVID-19 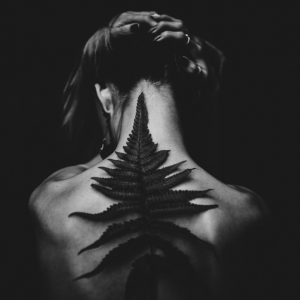 Relief For Your Pain When You’ve Tried Everything Else

Chronic pain is no joke. Whether your pain is the result of an injury, a disease, auto-immune disorder or some other type...
© Onya Magazine 2009 - 2021
Back to top