How Do Australians View Poker?

What exactly is the difference between a game and a sport and how can you define either?

In some cases it’s even been taken to the courts to decide, for example when the English Bridge Union tried to get the UK High Court to rule in their favour to say that the card game should be re-classified as a sport. Unfortunately, the judges couldn’t agree basing their decision on the fact that the lack of physical activity involved meant it couldn’t be a sport.

The Union brought the case for a number of reasons. For example activities classified as sports are eligible for certain government grants and can also apply for inclusion in the Olympic Games. The poker world watched the proceedings in the High Court with interest because, if the judgement had gone the other way, it could have opened the way for it to apply for sporting classification too, with the same potential benefits. 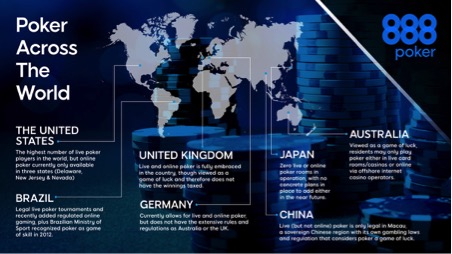 As an activity that has always been notoriously difficult to classify, there are three key issues that have a bearing on the poker as game/sport debate. These are:

In a sporting contest, one argument goes, the individual or team that shows the greatest level of skill will win. But who hasn’t seen a game of tennis whose result may have hinged on a lucky net-cord or a batsman who’s been lucky to have been dropped by a fielder going on to score a match-winning century. Plus, while there is certainly a strong element of luck in poker, there’s also a high level of skill in the way you play it.

It’s also generally considered that a sport will both involve physical activity and participants need some kind of training or preparation before taking part. While poker could certainly never be described as physical any poker player will tell you how practice and activities like meditation and even exercise are essential if they’re to play at their full potential.

Even the word “game” suggests an activity that’s enjoyed for pleasure whereas sports can have more professional connotations. But with the world’s leading poker players taking home many millions each year then, by this criterion, it’s certainly more of a sport than a game.

Despite these arguments, Australia certainly still defines poker as a game and this means players’ winnings are un-taxed and if it were ever to be re-classified as a sport this could well change. In fact, a similar situation occurred in Germany in 2012 when the courts decided that poker is skill-based game so winnings should be considered as income. There are also current moves to impose far greater restrictions on electronic poker games throughout Australia so, by re-classifying it as a sport, there’s a significant chance that the status of these games could be changed too.

So with arguments on both sides this would certainly seem to be a good time for the country to open the sport/game debate – and many hope that the sport advocates would come out on top. 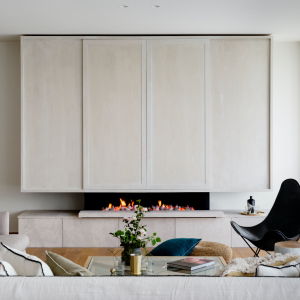 Luxury boutique hotel, Bannisters Pavilion at Mollymook Beach, NSW, has launched an Experience Series kicking off with...
© Onya Magazine 2009 - 2020
Back to top