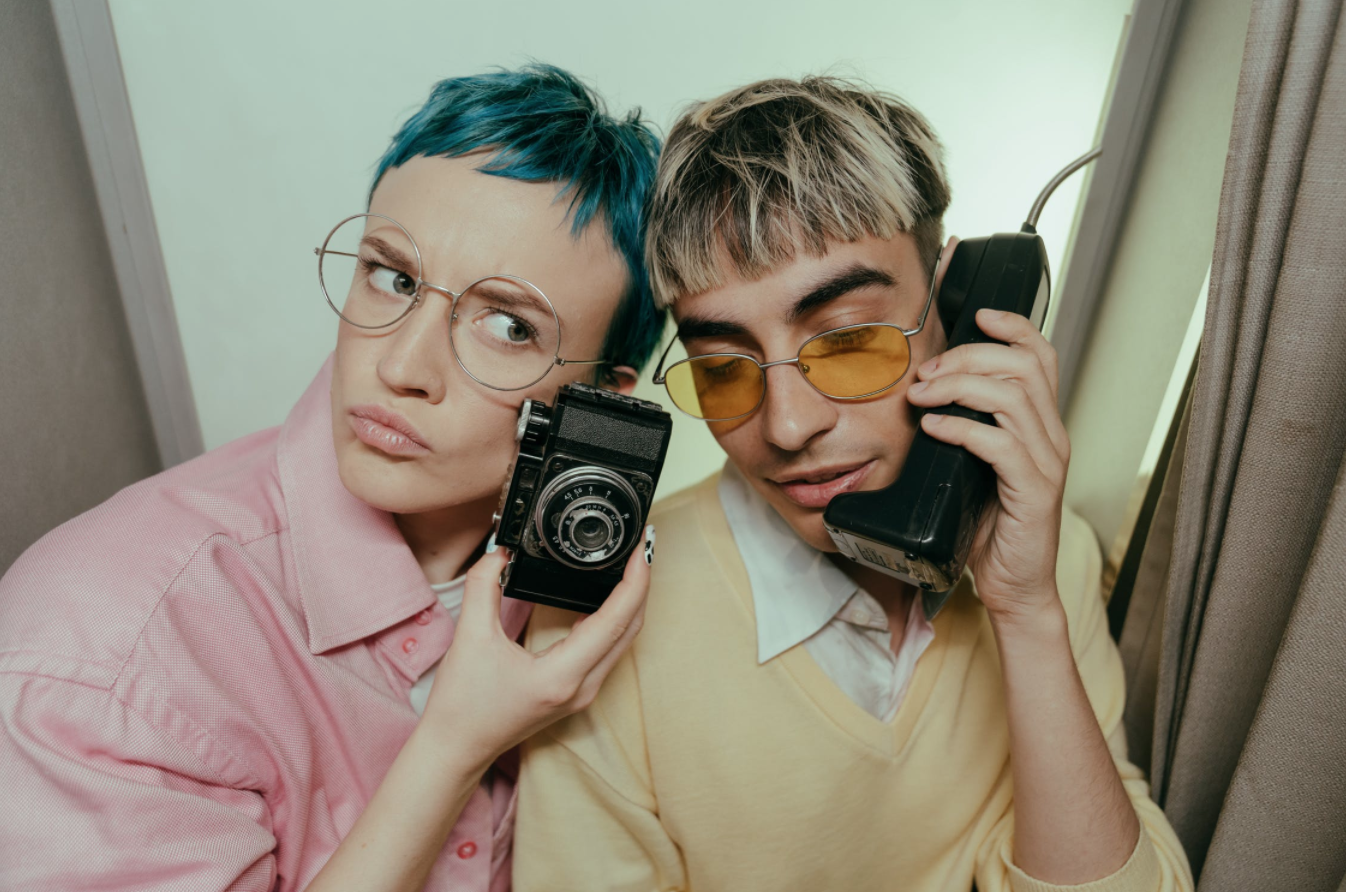 The relics of bygone eras are everywhere to be seen. Whether it be the remnants of an abandoned home, or a rotting phone booth, the simplicity of times past is no longer here. The world has changed, technology has evolved rapidly, and the priorities of the general public have shifted to all of these new ideas. But how do you spice up a 21st century party, especially when it seems everything has been thought of? Enter the era of the modern photo booth.

Despite the apparent fall-off these booths had at one point, they are nonetheless growing in popularity for all sorts of gatherings, parties, and other social events. Whether it be nostalgia or the ever improving technology of cameras, or more likely a combination of both, photo booths can be a lucrative business even in the 21st century, check out Snappy Photobooths, a Sydney-based photo booth rental company. Their examples of when you might want a photo booth include weddings, parties, fundraisers, corporate parties, or really anywhere else that could use a bit more personality and life.

So how do you make a successful business of photo booths? It starts by understanding the impact a simple photo booth can have on any setting. One of the great things about these versatile pieces of machinery is their ability to take any event and make it even more fun and memorable. After all, there is no substitute for squeezing in with your favorite people and taking a set of pictures. And because everybody is offered a chance to take their pictures the way they’d like without a photographer. Therein lies the next point of business potential: it can be hands off most of the time. After all, once the booth is at the destination, it needn’t move until the event is done, at which point you need only pick it up from the venue.

Another great selling point for photo booths as a business prospect is the potential for rapid expansion. With just a camera and a box, you can effectively satisfy and captivate people without expending a great deal of time or effort. This means that so long as you don’t allow yourself to jump in deeper than you can handle, you can successfully sustain a small fleet of photo booths without a great deal more effort than just one or two. This creates high turnover in terms of profit and income, maximizing the time you have left in a day.

Everybody knows we all miss the so-called “Olden Days” a great deal at times. By simply bringing back the photo booth and all that may accompany it, you are effectively able to capitalize on the absence of old-timey relics, remakes, and excitement. Especially since it needn’t inherently remain in any stereotypical form. Because it is a revision of the original, as opposed to a remake or replica, you have the ability to diversify in order to better target your clients’ needs and wants for whatever it is they want to share with your photo booth. None of this is to say it is naturally easy. It is no doubt a business of wit, skill, and intelligence. And though it may be tough, the rewards of a successful photo booth owner/operator can make it worth the trouble.

So why wait and keep pretending the photo booth trend is dead? What are you waiting for? The untapped potential of the photo booth marketplace is out there. There are opportunities to see the impact your booth and camera have had on individuals, and it is also perhaps the greatest reward of them all. To capture a moment when everyone’s smiling.

How This Plant Might Help You Have A Better Night's Sleep

What Is Runderwear And How Does It Work? 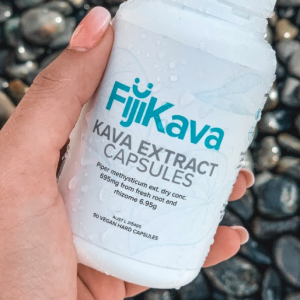 How This Plant Might Help You Have A Better Night's Sleep