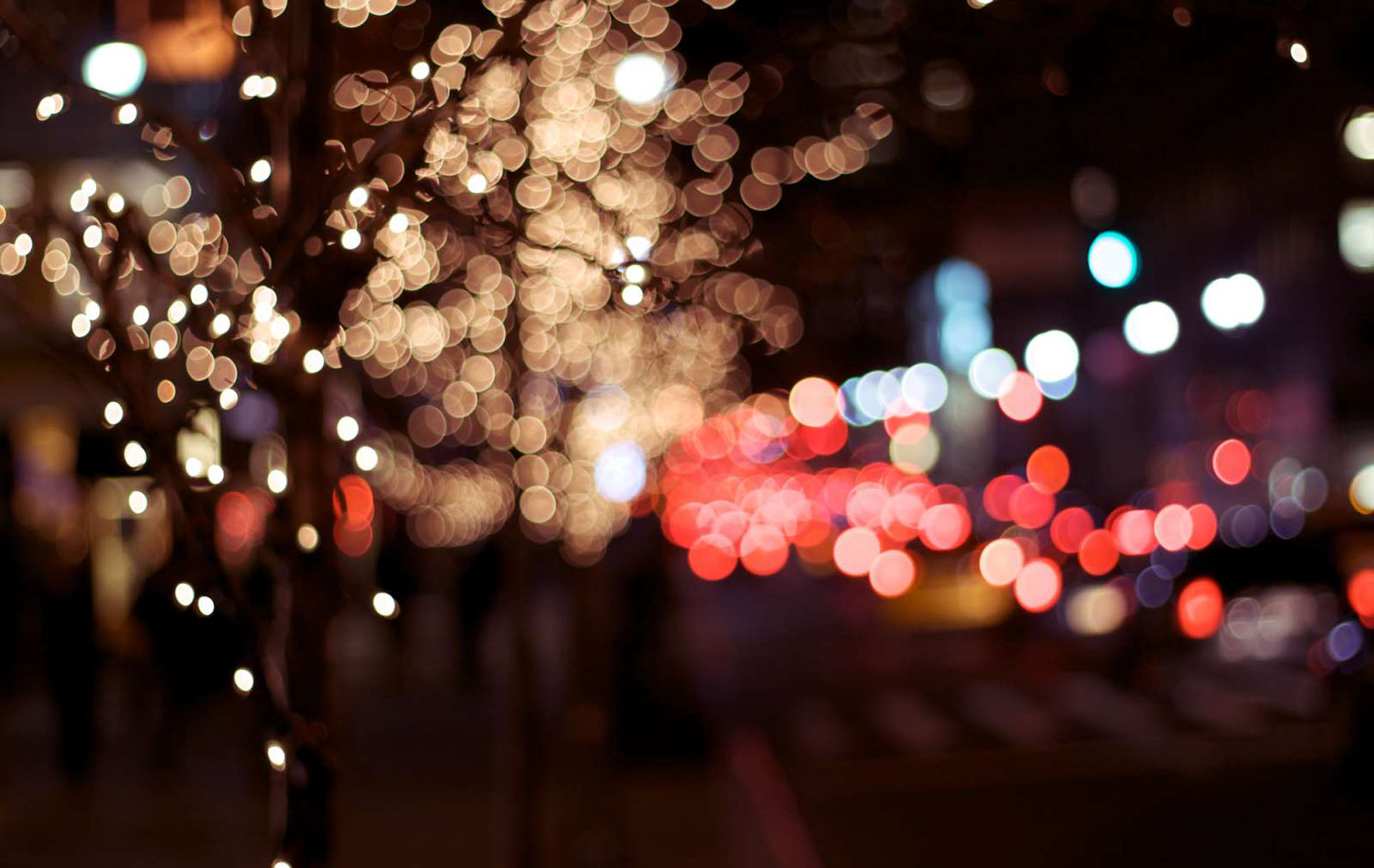 So the end of the world is drawing near… right? Are you all prepared? Have you compiled your doomsday kits? Endless supplies of bottled water, canned foods and thermal underwear? But wait. Is it really necessary?

No. It’s not. Despite unsubstantiated claims by conspiracy theorists, the world isn’t actually ending. Shock! Horror!

I’m sure we’ve all seen or heard the theories. December 21st is supposedly the day our beautiful planet implodes/explodes and we all die. This is all based on the fact that the ancient Mayan calendar ends on this day. Not once, however, did the Mayans mention that on Friday we would all be doomed to death.

Despite the fact that many scholars and scientists have dismissed the end of the world at the end of this week, people continue to stress and panic that we all may die on Friday. Surely there would be some scientific proof by now if this were the case.

But what does the end of the calendar actually signify?

Just last week I was in Mexico and did a tour of Chichen Itza – the ruins of an ancient Mayan city in the Mexican state Yucatán. Our Mexican tour guide spoke of the Mayan civilisation, their predictions, their calendars and finally addressed the question that was burning on all of our minds; the end of the world (cue dramatic music).

The meaning behind the end of this calendar represents quite the opposite from what people seem to believe. Instead of death, the Mayans believed that December 21st, 2012 is in fact a day of rebirth. This date is the end of a 5,125 year long cycle, but the theories suggesting that we’re all destined to death on this day couldn’t be any more incorrect, and completely go against Mayan culture and history. Us earthlings will instead reach a new level of spirituality, and move forward as greater beings – according to my dear tour guide, Roberto.

The Mayans were known (and still are today) for their great knowledge in solar cycles and astrology. They were undoubtedly knowledgeable beyond their years. Their works on how cycles affect our planet are still referred to today – which is why their calendars are still regarded as some of the most accurate of all time.

December 21 is a day in which we will supposedly see great galactic alignment – meaning it will be a day of new beginnings. Fresh starts. Starting over. Not death, destruction and doom.

Regardless of whether you’re spiritual or not, the end of the world is not coming on Friday. It was never predicted. So please, stop panicking, stop tweeting about it, stop posting stupid Facebook memes and do not go into hiding. You’re safe.

Please note: If by chance the world does come to a disastrous end on Friday – I retract all of the above and apologise.

End of the WorldMayan
History

Blow Dry Bar: Proving You Can Never Have Too Much Of A Good Thing 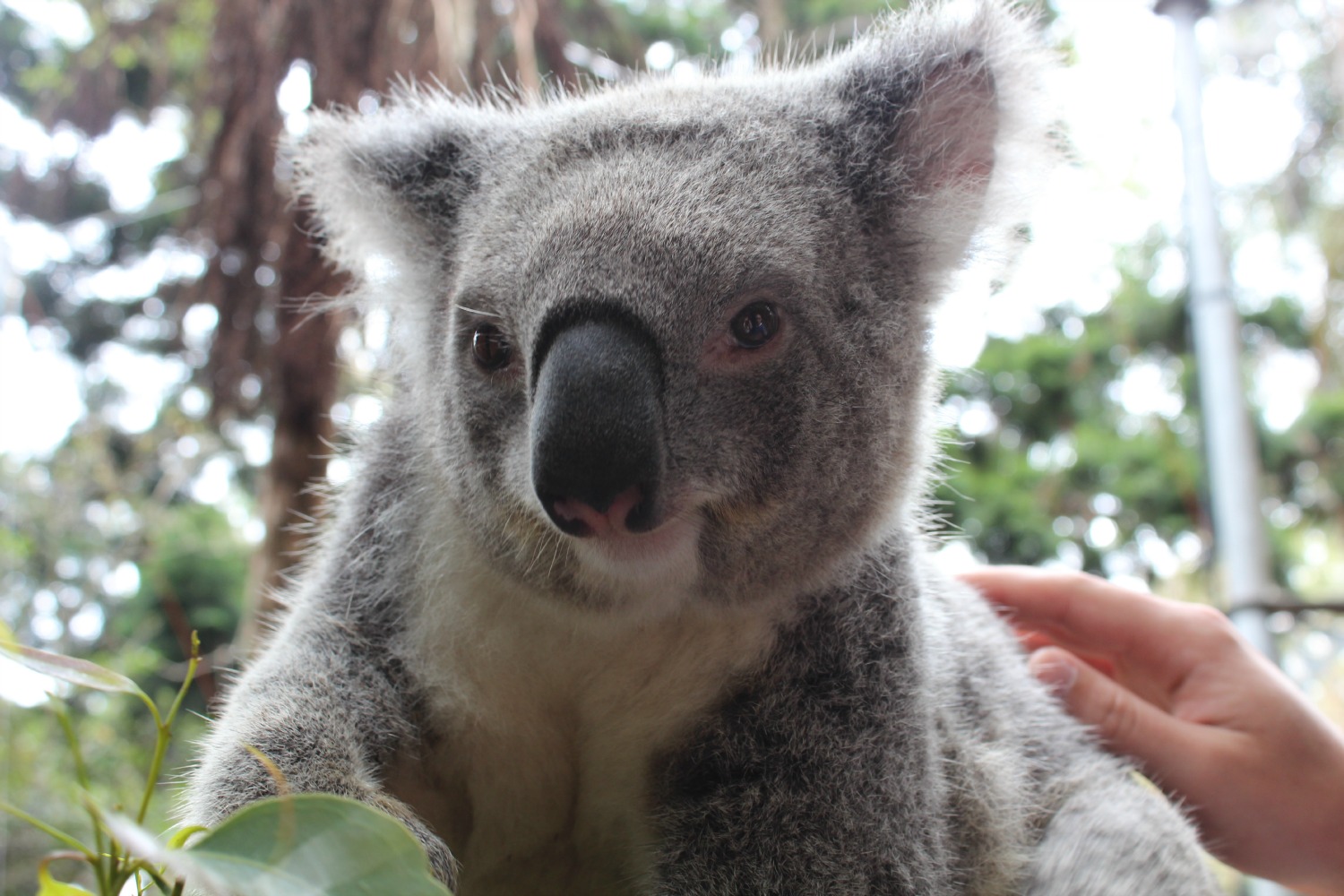 Onya Magazine is syndicating this column from the incredibly talented Olivia Hambrett. One of the finest voices in Australian...
© Onya Magazine 2009 - 2021
Back to top