CultureUp: Do You Know The Name And Culture Of The Traditional Land You Live On? 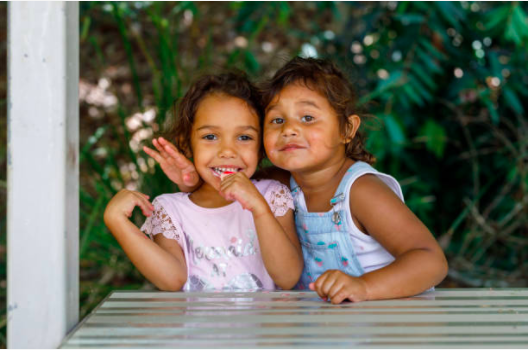 Not enough Australians know the name and culture of the traditional land their house sits on. That’s why people from across the country are being asked to join cultural leaders to make ‘Signs of Respect’. The aim is to stand with our First Nations people, to listen, to learn, show respect, and make lasting change.

Developed by CultureUp! and supported by Traditional Cultural Practices, an Elder-led NGO, ‘Signs of Respect’ asks the community to create homemade signs recognising the traditional lands where they live and work, to proudly display in or outside their homes, workplaces and on their social channels.

Eddie Moore, Palawa, Wotjobaluk and Wemba Wemba man, cultural educator and managing director of Nyuka Wara Consulting, said it can be challenging to achieve reconciliation, strength, or healing when knowledge and connection to our First Nations people and their culture is so weak. 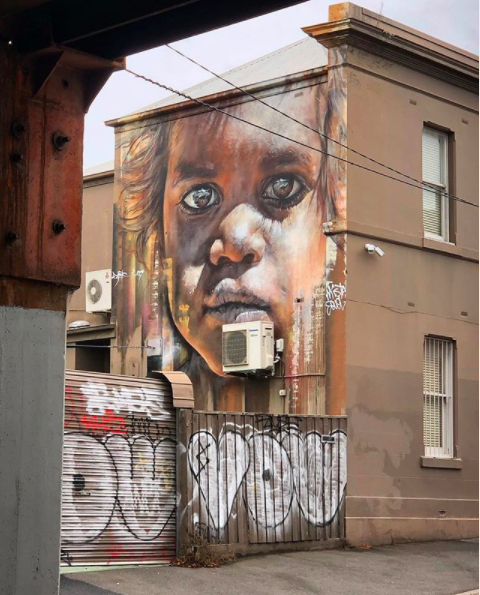 “At its core, ‘Signs of Respect’ is about education. It asks people of all ages, backgrounds to learn more about First Nations people and their country, language, culture, and their history,” says Eddie.

“By doing so they will find themselves becoming more understanding and connected to our true history, and recognise and respect First Nations people through action.

“When I talk about ‘my country’ while yes it’s a spot on a map, it’s also about place, knowing where you belong, living and being a part of the land.

“It’s also about my cultural connections – kinship, memories, stories, lines from songs, identity, values and beliefs. For people to learn about this beyond the ‘Welcome to Country’ would mean a lot to me and other First Nations people.

“Signs of Respect lets people show support in the way that they feel most comfortable, and to showcase their learnings through their creativity.” 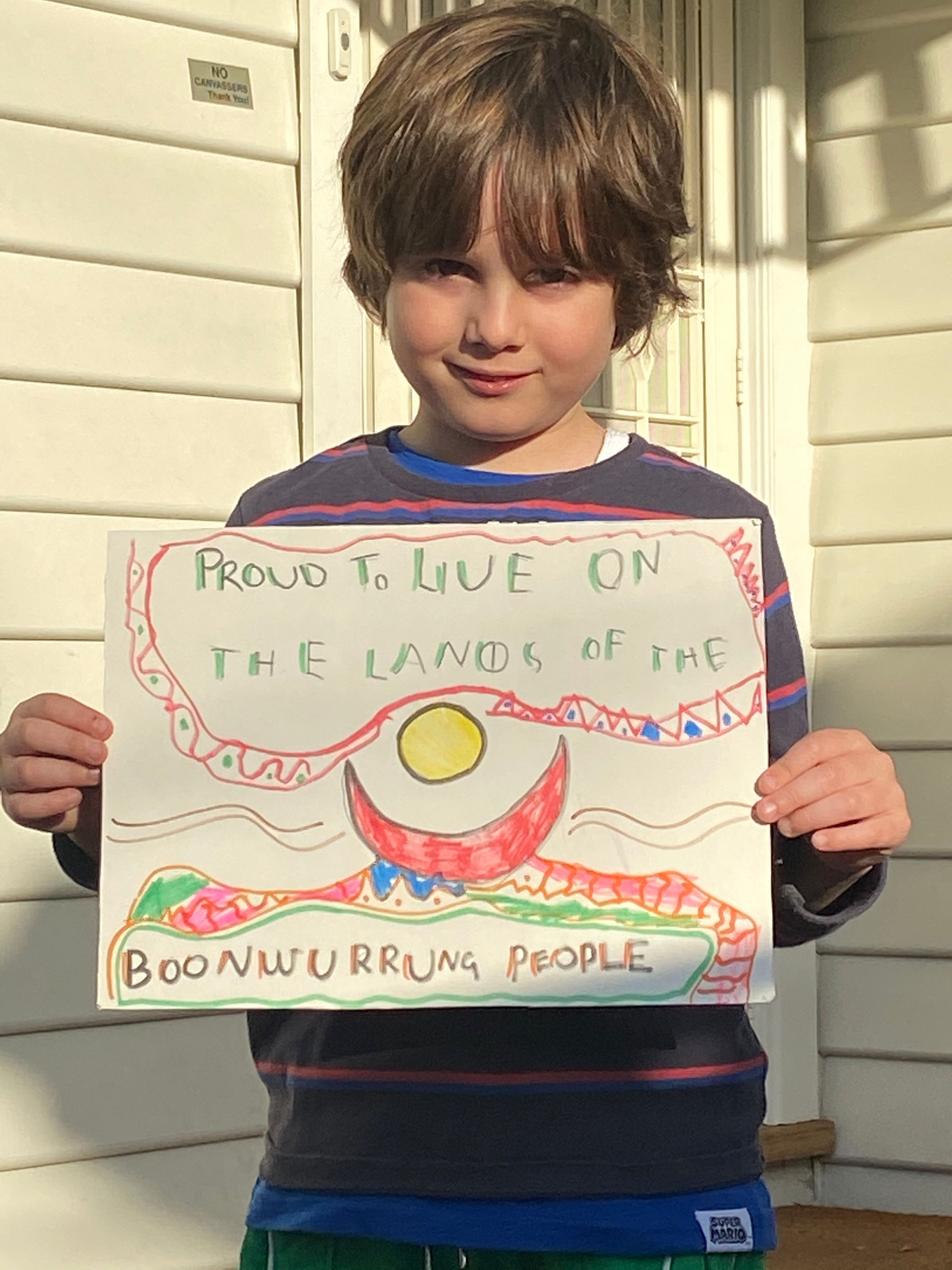 “In 2019 we built a safety house for a community of women. Galupa is a place in the region where women come for support through Elder Gayili Marika Yunupingu. Up until then the women were living in a cyclone damaged shed at Galupa,” Peter said.

“Galupa has been cut back to about three acres by the mining company that borders it on three sides (the sea is on the fourth side). Gayili was offered $3 million to sell and leave, she didn’t take the money.

“After building Galupa safety house the ladies created a sign acknowledging their Traditional land and that they are proud to remain on their country.

“So we had a chat and Gayili talked about an idea that it would be wonderful if everyone acknowledged the Traditional land they are on. And that was the start of Signs of Respect.”

The CultureUp! Signs of Respect movement is an Elders-led NGO dedicated to ensuring that Cultural practices and knowledge from the world’s oldest living culture is safeguarded, continues to evolve, and lives on. 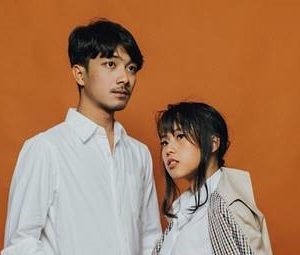 Hot on the heels of their first official release through Avoca Drive/Sony Music Entertainment Australia, ‘Nescience’,...
© Onya Magazine 2009 - 2020
Back to top