Has The Nightlife Experience In Bangkok Changed Since The Coronavirus? 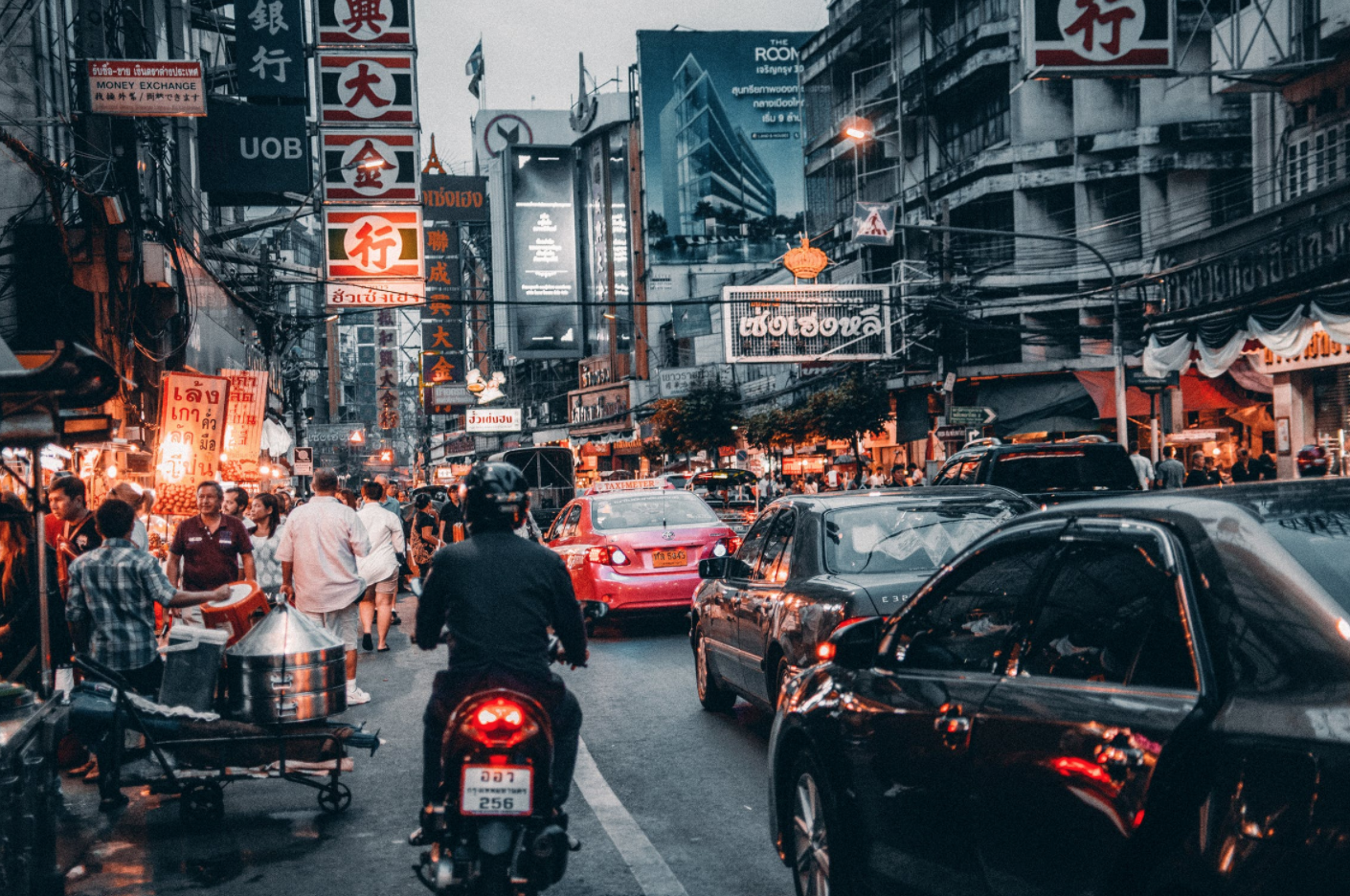 Coronavirus, or as it is medically known, is the Covid19 disease. This pandemic has stalled a lot of activities all over the world. Bars, restaurants, clubs, and casinos among other places that revelers used to have fun in most cities across the world have been temporarily shut down, all to control the rapid spread of the disease. The nightlife of most cities has been transformed as a result of the measures taken to control the spread of the virus. Bangkok Nightlife has not been spared either, with the once-bustling city turning into a ghost town at night.

Bangkok is the capital city of Thailand. With a population of more than eight million people, it is the most populous and the most modern city in Thailand. Before the Covid19 outbreak, Bangkok was the life of Thailand, with its economy surpassing any other city or metropolitan area in the country. It was once the most visited city in the world for four years.

Before the Covid19 outbreak in the country, Bangkok was popular for its go-go bars in the district of Patpong. These were bars and clubs where ladies could dance on open stages naked attracting a lot of tourists and promoting sex tourism. This tourism brought in more than two million workers into the city most of whom were from the countryside.

Coronavirus was first confirmed in Thailand on the 13th of January 2020. Most of the cases were first of visitors from China. The first local transmission case was confirmed towards the end of January. Cases remained low throughout February, but spiked in March due to social interaction in public spaces especially in Bangkok. With the cases rising at an alarming level, the Thailand government declared a state of emergency and set a curfew at the beginning of April. The government ordered the closure of all businesses from 10 pm to 4 am. The curfew required everyone to stay at home during the curfew time.

Bangkok is the most affected in Thailand, with 1,591 confirmed cases as of the latest reports. With the curfew in effect, Bangkok nightlife has been severely affected since most of the bars and night clubs and the sex industry as a whole is active during the night. Most workers that kept the city alive at night have been locked out of the city with the government imposing a countrywide lockdown on movement, and especially entering or leaving Bangkok. According to an online escort service, Smooci, business activities went down by 10 percent in April.

Apart from the curfews and the lockdowns, you also have to put into consideration that most of the tourists that kept the city running were from China. Out of the more than 40 million tourists that visited Bangkok last year, 10 million of them were Chinese. With international flights still suspended, this city has seen its light deem since there are no foreign or local tourists visiting the city. There has been very little activity during the day, and zero activity during the night apart from the night patrols by the law enforcement officers.

Know Your Wood: Everything You Need To Know About Smoking Woods 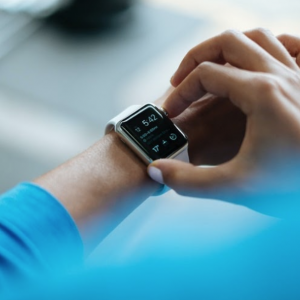 Keeping a healthy and active lifestyle is essential in the world today because of how much the environment has changed....
© Onya Magazine 2009 - 2020
Back to top