Has Gambling Become Too Much A Part of Australia’s Culture? 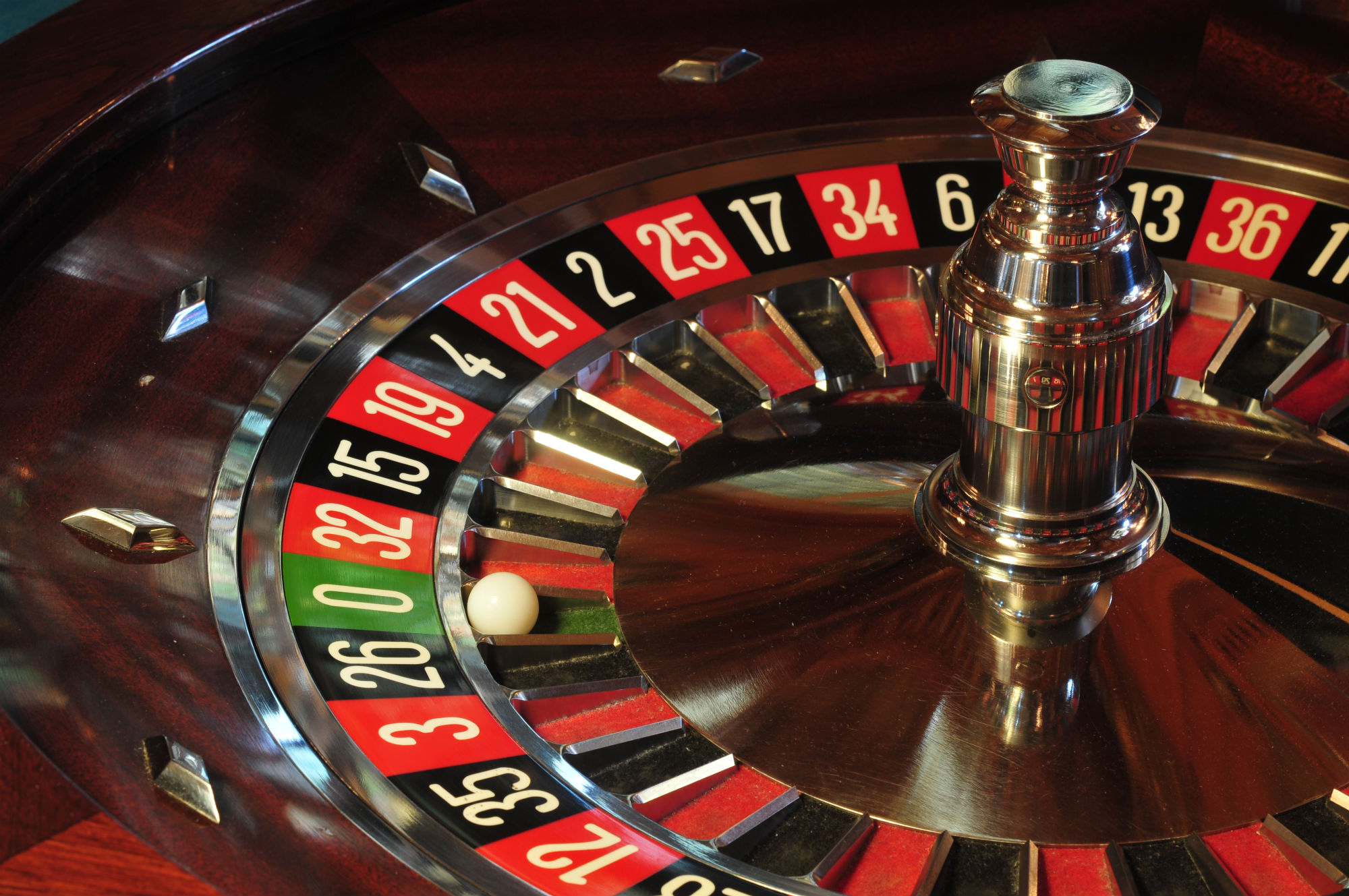 While the nation, as a whole, gambles more than most nations, a statistic that cannot be ignored is that when looking at a list of gambling losses by nations, Australia did not even make the top 5!

In the weeks to come, Australia will gear up to the Melbourne Cup. This event, marketed as “the race that stops a nation,” is an annual thoroughbred horse race, which is known as a gambling-must for Australian citizens. With its first race dating back to 1851, the Melbourne Cup is one of the nation’s longest running traditions (pun intended). Whether on the actual racetrack, by bookie, or in workplace sweeps, millions of Australian citizens will bet on the outcome of these races. While the Melbourne Cup is certainly the most common example of Australia’s love for gambling, it isn’t the only example.

The most common way for an Australian to gamble, when it is not thoroughbred horse racing season, is by electronic gambling machines, frequently referred to as “pokies.” These poker gambling machines are common in most public restaurants, bars, and hotels. They are so prominent that there is one pokie for every 108 people in Australia. Online gambling and electronic gambling are harder to regulate, but Australia is taking the necessary steps to ensure that everyone enjoys gambling for what it is, while not losing their entire paycheck. 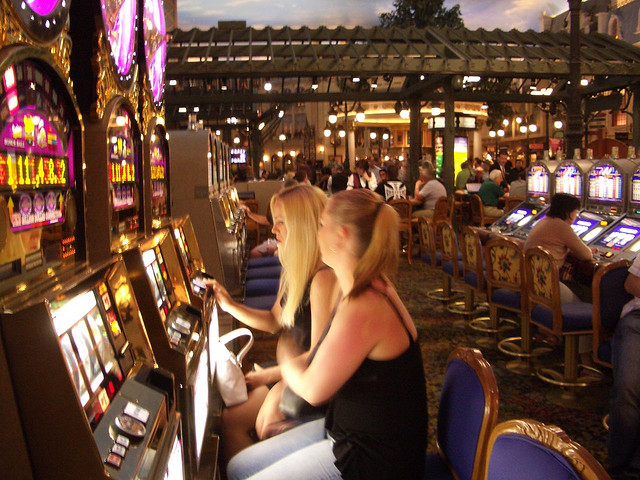 Gambling is so common in Australia that numerous laws have been passed over the years; these laws are to assist in the regulation of gambling. The most significant impact that the government has had on gambling was through the Interactive Gambling Act, which was passed in 2001. This act served to regulate those providing Australian’s access to online gambling.

Some of the ways in which the Interactive Gambling Act changed the face of gambling is by providing pokie players with digital clocks, showing players how long they’ve been gambling; allowing gamblers to place smaller bet denominations on machines, to cut down on the amount that can be potentially lost in a one-hour time period; and forcing participation by casino and club owners that require they display leaflets and handouts that explain the probability of winning.

Certainly the best laws on gambling in Australia are the taxation laws. Australia is one of the few countries that do not tax gambling winnings. There are taxes to be paid; however, they do not come out of your pockets, but the pockets of the gambling establishment. Between no taxation on winnings and the statistics on Australia being the highest gambling country while not being a nation that loses a lot, I’d say that most Australians are glad that gambling is a significant part of Australia’s culture. 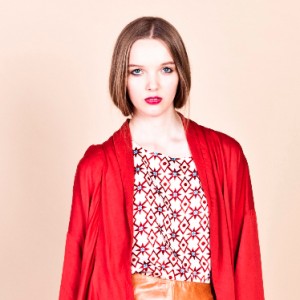 The ever-colourful and playfully crafted designs of Melbourne based label Leonard St. have returned for the label’s...
© Onya Magazine 2009 - 2021
Back to top