Harsh Realities Of Going Through A Divorce 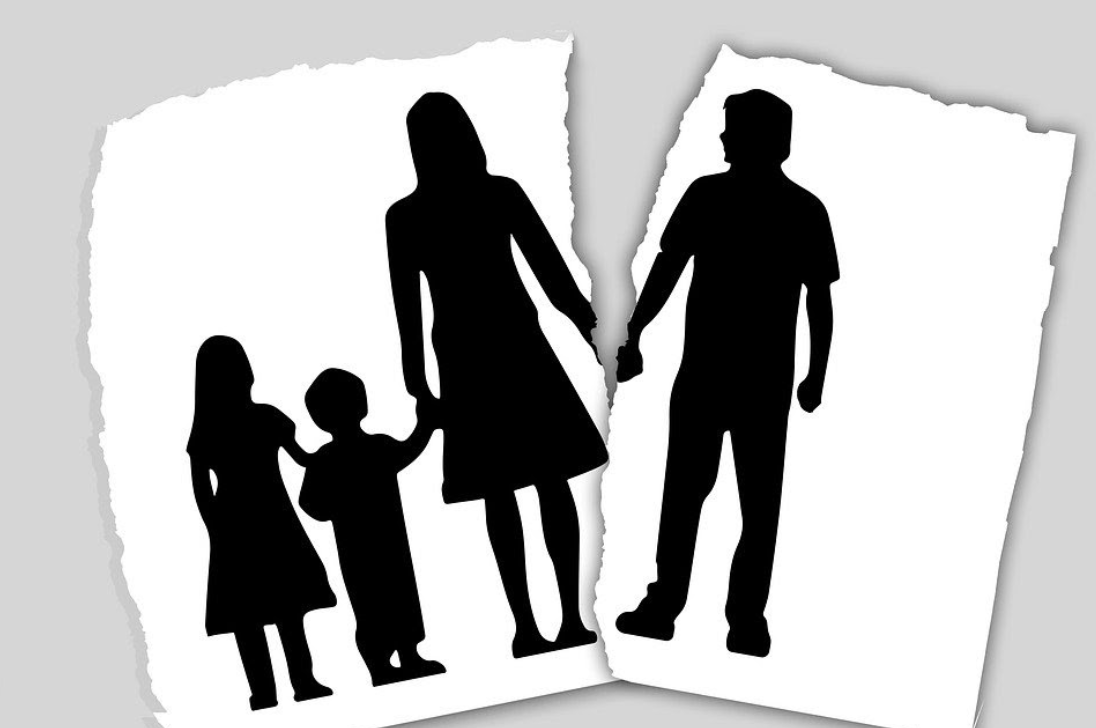 Two people who are immensely in love with each other often tie the knot. While married life can be a bliss, difficulties and challenges are also inevitable. What is unfortunate is when the only way to resolve these challenges is by parting ways. In this case, the couple is subjected to the harsh realities of going through a divorce.

You Need To Get A Lawyer

Some may be intimidated by lawyers, but when you decide to get a divorce, you need a good attorney to represent your case properly. They are the ones who can provide you with legal advice regarding the steps you have to take according to the law. Laws encompassing divorce in Australia, in the US, in Europe, or in any other country where divorce is allowed may slightly vary. It includes attempting to preserve the union of two people, but in case this is no longer possible, it will then provide the best solution amenable for both parties.

You Need To Think About Conjugal Property Allocation

Not all couples draft a prenuptial agreement before they get married. Thus, when they tie the knot, their properties no longer belong to them solely. Rather, as they build a life with their spouse, the house they live in, the car they drive, and their bank accounts may all be considered as conjugal properties. Depending on how their divorce case runs, even the properties that are solely under their name may be considered as a conjugal property, specifically when they acquired these after marriage.

You Need To Be Prepared For Child Custody Battles

If a couple has a child or children, the divorce process can even get messier, specifically if both parents are fighting for custody. In some countries, there are laws automatically grant the mother custody of all children under seven years old, provided she is capable of doing so. However, the father of the children can further contest this and prove that he is the better parent who will be able to provide and care for his children. This is one of the harsh realities that is faced when a couple is going through a divorce and custody battle, and the sad thing is that it is the children who are greatly affected.

You Need To Consider Therapy

Some people have a negative notion about undergoing therapy. However, if you are going through a divorce, it is best to consider getting therapy because the entire process is overwhelming emotionally. 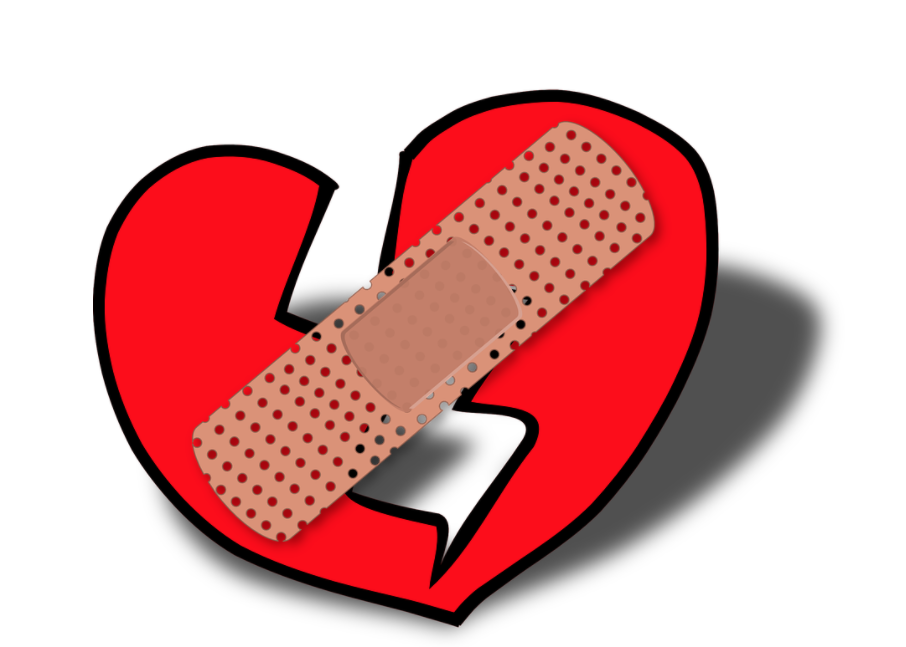 It is but natural for a couple filled with love for each other to get married. However, some instances simply entail the need for them to part ways and get a divorce, perhaps to preserve their respect for one another. In this case, the couple is faced with the reality of having to be represented by a seasoned lawyer to handle their case, as well as the dilemma of having to segregate their conjugal property, or even fight for child custody. Through the entire process, it is recommended to undergo therapy for the benefit of all parties involved.

Legal Actions After An Auto Accident Caused By Another Driver's Negligence 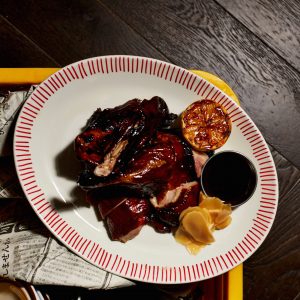