Whilst Gen Ys are staying at home longer, it doesn’t mean we aren’t really, really good at spending. What we are saving on rent whilst mooching off our parents, we are spending on overseas travel, technology, clothes, music festivals and over priced drinks at many venues each and every weekend.

It got me thinking of my first business trip earlier this year. The advisory firm I started working for took all of us new recruits away to give us chance to get to know one another and attend seminars; teaching us about the firm, the firm’s clients and the economy as a whole.

On the first night, we had one last seminar before we could go out for a few drinks. The seminar was about superannuation, and the importance and benefits of saving for the future.

Stereotypically, a group of young accountants and financial advisors should be the most financially conservative of our generation, and that may well be true. But the thrill of spending and the lure of a good night out was far too great for this group of bean counters.

The discussion on retirement savings finished at about 6pm, where we then went to the hotel dining room for the evening meal. Whilst the meal finished at 8pm, many hung around for as long as they could to take advantage of the free drinks on offer. Most of us had been living on a paltry student income for years and developed the knack for maximising what’s available. 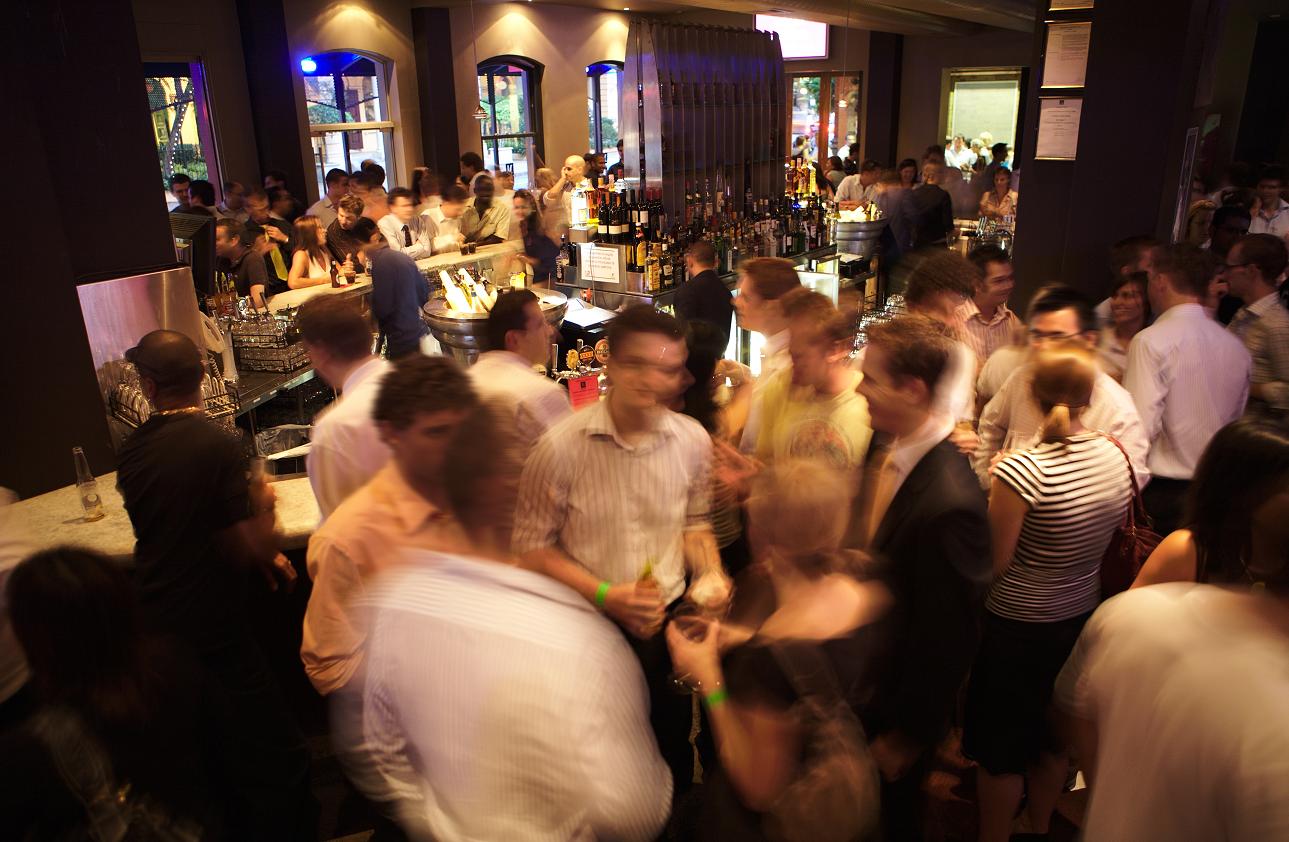 As we weren’t going to receive our first pay check until the next day, the practise of chasing down discounted drinks was again exercised as we headed to a tacky, florescent lit bar offering discounted drinks before moving to a nightclub at around 11pm.

Just past midnight, one of the new recruits checked his bank account on his phone and noticed that our first fortnightly salary had come through. By 12:05 he had ordered a round of Jaeger bombs for five guys – that cost $12 each – totalling $60.

For those unfamiliar, a Jaeger bomb is the result of dropping a shot of Jaeger ($7) into a glass of red bull ($5). The consumer sculls the drink hurriedly before the combination of the two substances creates a big fizz, which could, if not sculled, end up all over the shirt and shoes of the drinker. The process lasts about 6 seconds – about $10 a second – which is pretty expensive for a guy who just an hour earlier was sitting in a room, much to his distaste, all for the promise of $2 pots that were less than third class beer.

The following morning I thought back to our seminar in superannuation. In Australia, if employees contribute additional money, the government matches it by 50 cents in each dollar. We were advised that whilst retirement for us young twenty something’s seems irrelevant, if we contribute a little extra every now and then, the co-contribution from the government plus 40 years of compounding interest could be substantial.

For instance, let’s pretend instead of the round of Jaeger bombs, the $60 was instead placed into superannuation. That $60 could be worth just under $3,000 by retirement (according to a NAB online calculator).

The Jaeger tasted good, great in fact, but good enough to justify a $3000 reduction in retirement fund?

Gen Y is known for being highly impatient and wanting things now, which includes buying things they want, opposed to restricting purchases to things they need. Even the financially conservative accounting profession is no different, as the right now often far outweighs the future. 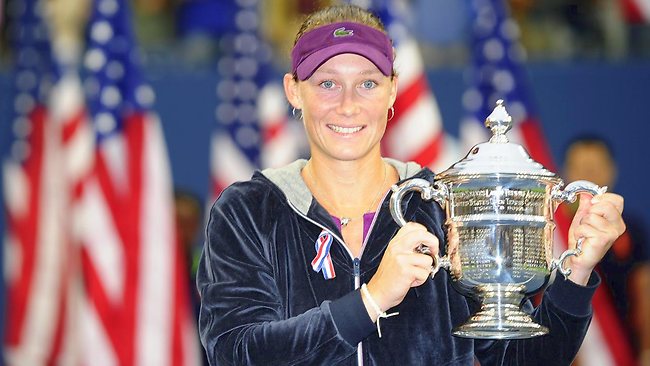 In undoubtably one of the greatest Australian sporting achievements, Sam Stosur captured the US Open title to be the first...
© Onya Magazine 2009 - 2021
Back to top