Face It, Australia. You’re Being Racist. 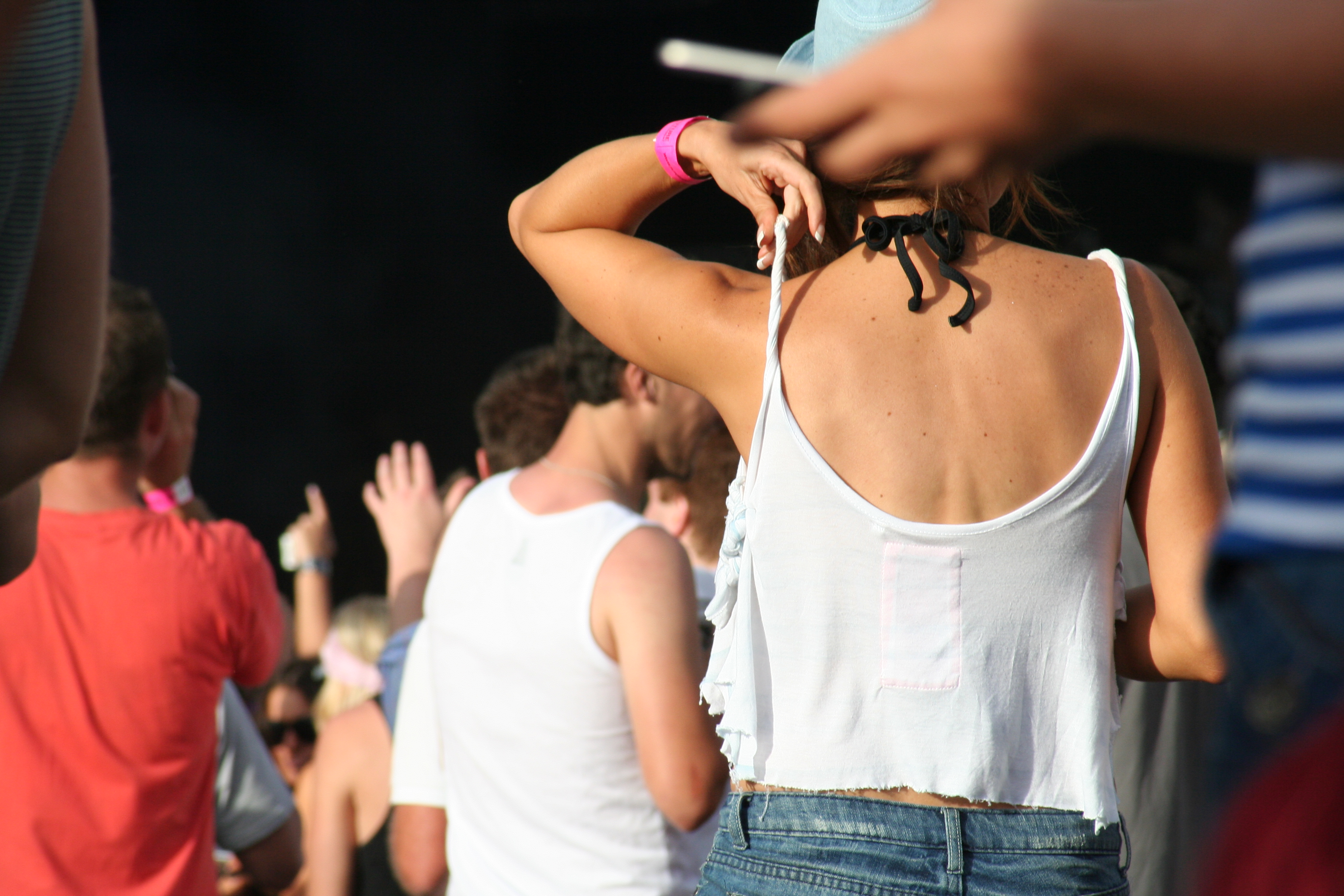 Every once in a while something happens in the world that makes you question the opinions of those around you. Maybe these opinions affect your relationship with your friends, your work colleagues or maybe even your partner. Sometimes something happens and you realise the people closest to you aren’t necessarily who you thought they were.

For me, it happened this month when the Adam Goodes issue came to the fore. At first, I didn’t know much about it. Football isn’t something I’m interested in at all really. I’d heard about Adam Goodes, seen him on the front page of newspapers and quickly discovered that many people on my Facebook newsfeed had an opinion about him. It wasn’t until I followed the story closely that I was able to grasp the full reality. The reality that it’s fair to say Australia, as a whole, is a racist country.

Sure you might gasp with horror. How could she say that? Australia isn’t a racist country; we’re all about mateship and being kind to others. Helping the good ol’ battler… Well, yeah, if you’re white. If you’re not though, you’re abusing the system, taking ‘our’ jobs, playing the race card, an ‘illegal’ immigrant or a terrorist. How dare you stand up to a 13-year-old girl who abuses you from the stands in a football match? How dare you criticise Australia for being racist? How dare you complain when thousands of people boo you from the stands because you decided to proudly represent your heritage with a war dance? How dare you not know your place in society. But it’s all about those free kicks now isn’t it?

The good old, “it’s been blown out of proportion” claim and “the media are making it worse than it is” argument, in my opinion, is just a scapegoat for casual racism; the type of racism that gets swept under the rug. The type of racism that many people have come to accept because if you don’t, you’re being too sensitive and can’t take a joke. To those who say, “but some people aren’t booing because of his race,” despite being told to stop because that’s exactly what it looks like, is equally as upsetting.

Nobody likes to be called a racist. Most probably because in this country the term is often used synonymously with bogan, but you don’t have to be a bogan to be a racist. Just look at the likes of some our media personalities, who have come into the spotlight these past few weeks, to share their racist views. Everyday racists are among us. They’re our colleagues, our aunties, our cousins, our friends, our teachers and our politicians. Call them on it and they get angry and offended. How dare you call someone a racist? How dare you voice your opinion and challenge an argument? There’s something very wrong in this world when it’s considered okay to have a racist opinion but not okay to call someone on it.

For me, the most heart-breaking and disappointing realisation of all is when I discover some of my closest friends and even some of my extended family members hold these views. The worst part? They don’t even know it. Or they’ll never admit it. Over the years, I’ve found myself shying away from the conversation of race because I’m scared of what I’ll hear. As soon as the topic comes up in social settings, at work, on a date, I get this hot feeling that takes over my body, my voice shakes and I become extremely difficult to reason with. Why? Because one of the worst things in the world is finding out that someone you care about, respect and possibly even love, is actually a racist bigot.

Maybe I’m more sensitive about the issue because I come from a mixed-race background and have heard first-hand of the bullying my parents received growing up because they were different. Maybe it’s because I come from a multi-cultural country town where for my whole life I’ve had to listen to small-minded clashing opinions. Maybe because when I was growing up I never really looked like an Aussie, but never looked fully Italian or Asian either, often told ‘you’re not like ‘that,’ Stef, you’re different”. Maybe I’m sensitive because I’ve witnessed the different treatment my mother gets in public compared to that which my father receives, who has a darker complexion. Maybe because when I was a kid on holidays in Queensland during the Pauline Hanson days, we had people look us up and down repeatedly as a mixed family. “We must have spots on our faces,” my mother would joke. Though, through all of this, I remained lucky, because at the end of the day despite my heritage, I have a white complexion.

For many Indigenous Australians or other immigrants of colour, what’s happening to Adam Goodes isn’t just a one-off. It’s part of everyday life, something many of us from our white privileged positions know nothing about and never will. My father has always said racism has many faces. Sometimes it’s not overt through a conscious act or behavior. Sometimes it’s concealed, a private joke shared between friends. Sometimes it appears in a throwaway comment over dinner or in the subtle way someone’s voice changes when talking to someone from another country. Sometimes it’s not even realised, but it doesn’t matter; it’s all racist and it has to stop. We need to start calling people out on racist comments. We need to speak out and highlight bigotry, because by saying nothing, by ignoring it all, we’re only condoning this abhorrent behaviour. 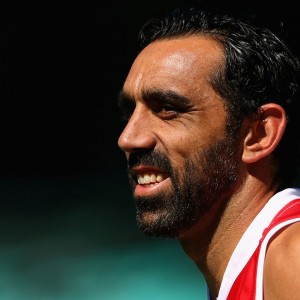