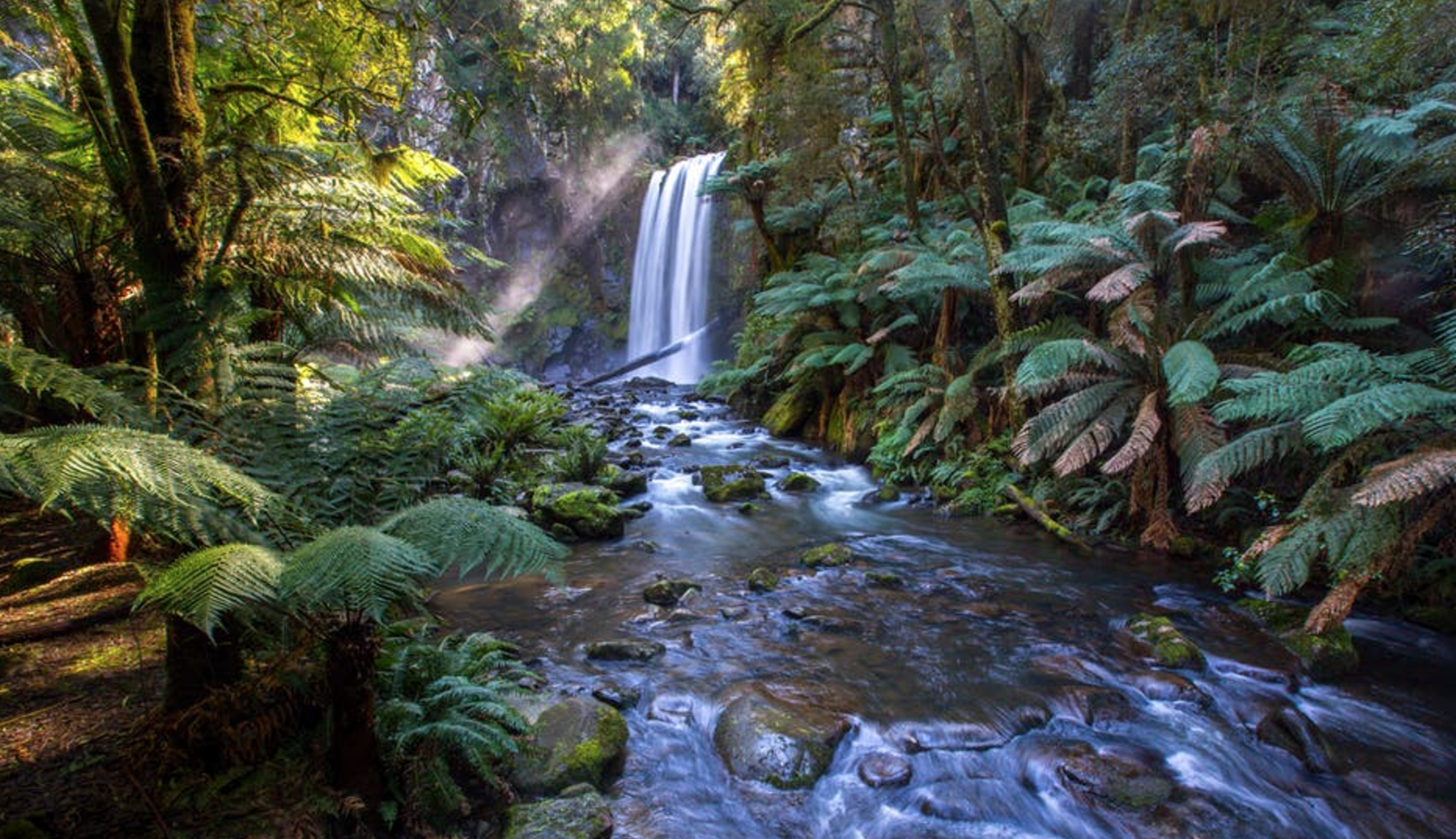 The Daintree Rainforest located in QLD, Australia is the oldest surviving tropical rainforest on earth and contains some of the most biologically diverse flora and fauna. Containing 80% of the world’s fern family, 40% of Australia bird species and 35% of Australia’s mammals, it is vital to keep this ecosystem thriving.

Rainforests like the Daintree are increasingly threatened by climate change and development and need protection. The Foundation for National Parks & Wildlife (FNPW) is currently appealing to the public in a bid to raise funds to protect Australia’s national parks including Australia’s oldest and most well-known national park, the Daintree. Ian Darbyshire, CEO of FNPW states that through public donations the not-for-profit organisation has been able to secure and protect sections of the rainforest that were under threat, but there is still much to be done.

“The Daintree isn’t just a significant piece of Australia’s natural history but the home of many critically endangered animals. Not only do we need to preserve this natural habitat but also protect the animals residing within it,” says Ian.

Many wildlife corridors throughout the Daintree are segmented by privately owned land. This can cause disturbances to the environment and can impact the rainforest and its inhabitants. FNPW supports private landowners with conservation of vital habitat on their properties, preserving important nest sites, shelter and food sources. For the past 47 years, FNPW has been implementing the best solution to conserve species’ habitats by buying strategic parcels of land to create wildlife corridors. By purchasing land, FNPW not only increases the survival rate of native animals, but prevents the extinction of plant species as well. 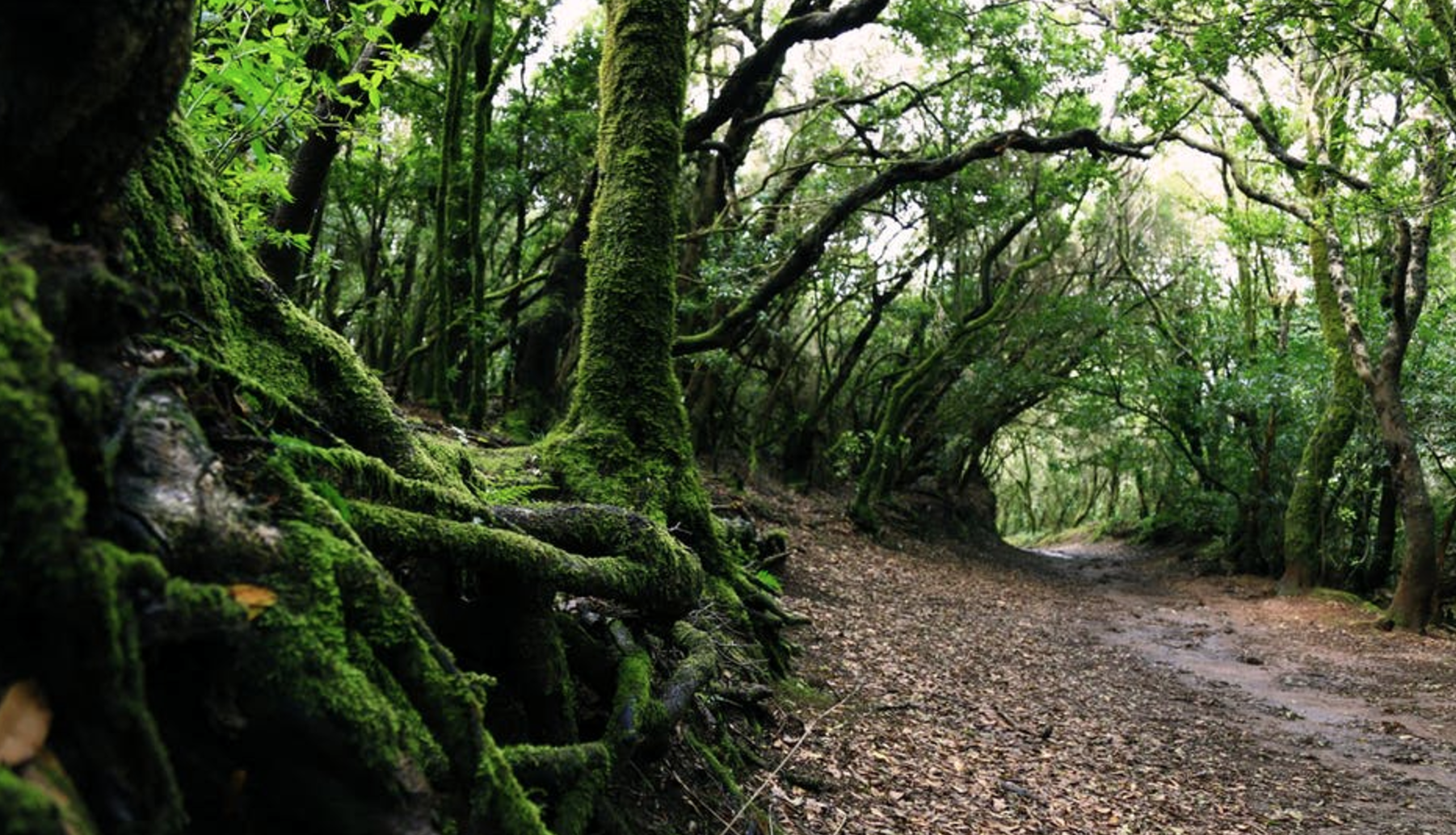 With funding, FNPW is able to support and expand Australia’s national parks including the Cape Torrens Wilderness Protection Area in South Australia which is home to over 200 native plant species. The area provides important breeding habitat and a food source for the Cape Torrens nationally endangered Glossy Black Cockatoo, the vulnerable Heath Goanna, the Scarlet Robin and the Common Brushtail Possum.

With ongoing support, the Foundation can help protect these animals and their habitats by expanding Australia’s national parks and rehabilitating privately owned heritage bushlands and forests. “Australia’s national parks and rainforests are irreplaceable and need to be preserved. FNPW works to protect habitats at risk and the best way to achieve that permanent protection is through land purchases. National Parks are guaranteed to be permanently protected, however private reserves are not, therefore it is vital to conserve as much as we can. It can cost as little as $200 to purchase one hectare of habitat which can help protect the rainforest and the critically endangered species within it,” says Ian.

Melbourne's Winter Track Series Kicks Off In July: What You Need to Know

Healthy Eating: Go Back To Basics And Simplify Your Diet 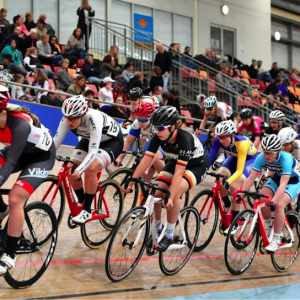 Melbourne's Winter Track Series Kicks Off In July: What You Need to Know

Too many cyclists hang up their pedals at the first sign of Winter. Bikes collect cobwebs in the corner of a garage,...
© Onya Magazine 2009 - 2021
Back to top