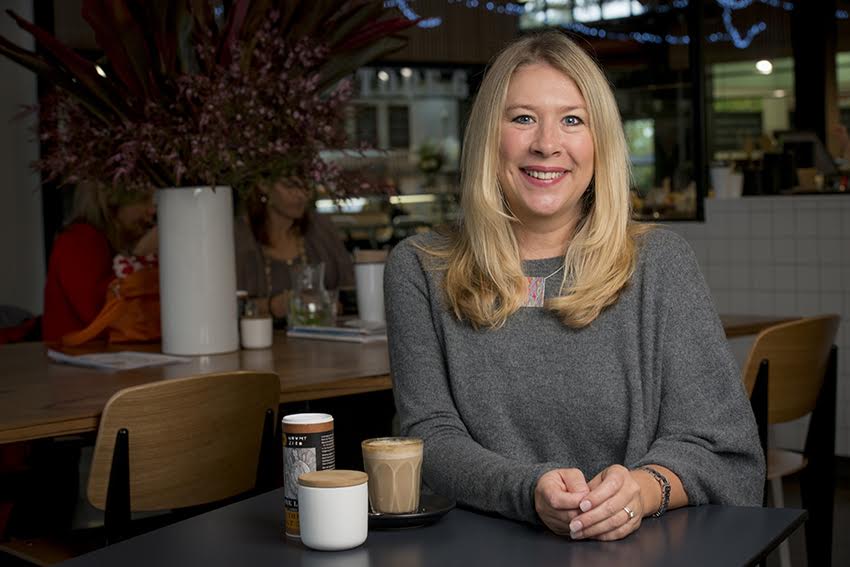 Restaurants, caterers and other commercial eateries have a new way of saving money on high quality produce while also reducing unnecessary waste thanks to an innovative digital platform – to officially launch this month – that could revolutionise commercial food sales in Australia.

YUME WHOLESALE, which its founder hopes will transform the food industry to eliminate unnecessary food waste, enables suppliers such as food distributors, producers and manufacturers to list their quality surplus produce for sale or donation. Buyers can save money by sourcing the surplus food at significantly reduced rates.

“There are countless reasons suppliers can end up with surplus food ranging from simple over-ordering or financial concerns through to blemishes, mislabelling, or varying size and shape meaning it doesn’t sell through traditional channels,” YUME WHOLESALE’s founder Katy Barfield said.

“Our mission is to drive revolutionary change in the food system by enabling the sale or donation of surplus food from business to business.” In an Australian first, suppliers or producers with quality surplus goods simply register on the platform. Once they have supplied the relevant food safety certification they can list their products for sale or donation.

“YUME charges nothing for facilitating the donation of surplus produce to food rescue organisations,” Ms Barfield said. “If the produce is sold on the platform, we take a small clip to help us remain viable. It is an important step towards achieving our vision of a world without waste.”

Based in Melbourne, YUME WHOLESALE launched in Victoria and plans to roll out around Australia within a year. It has signed up a raft of suppliers, including Flinders Island Meat, Bertocchi, Bundarra Berkshire, G&K Fine Foods, Top Cut Meats, Clamms, PFD Food Services, and L’Artisan Cheese. They offer surplus produce ranging from peaches to tenderloin pork to artisan cheese. Registered buyers include the Big Group, Food & Desire, Pastuso, The Flinders Hotel, Peter Rowland Catering, Top Paddock and Laser Pig Pizza.

“The Australian manufacturing industry sends an incredible $6.2 billion dollars’ worth of edible food – or 1.91 million tonnes – to landfill each year creating methane, wasting money, energy and resources used to grow, process, package and transport our food,” Ms Barfield said. “If YUME WHOLESALE is viable then that means quality surplus food is not going to landfill. Our reason for being is to create a world without waste.” 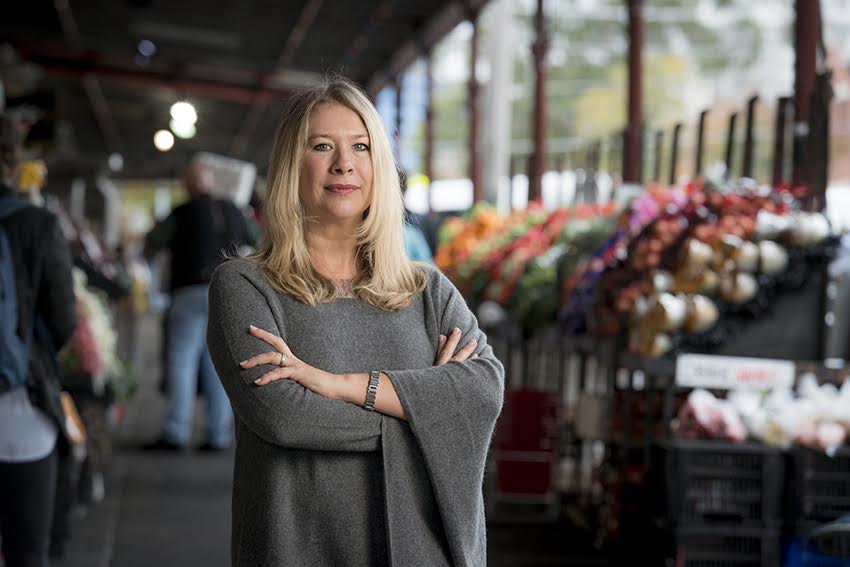 The launch of YUME WHOLESALE follows the spectacular success of the inaugural YUME HOUR in March, during which Melbourne’s restaurant community united to support the war against food waste by offering $1 dishes exclusively via THE YUME APP. During a single hour, leading chefs offered $1 dishes prepared entirely from surplus food. Funds raised were donated to Melbourne’s four main food rescue charities OzHarvest, FareShare, Foodbank and SecondBite.

“After the success of YUME HOUR we were approached by a number of large suppliers who has surplus produce so we started to dig deeper and look at the opportunity,” Ms Barfield said. “It became apparent very quickly that we could prevent more food from going unnecessarily to waste if we moved further up the food chain.”

While the service is unprecedented in Australia, organisations such as Cerplus and Spoiler Alert are doing similar work in the US. “The YUME WHOLESALE business-to-business model for surplus food does not currently exist in Australia and has the potential to revolutionise the current food market supply chain,” she said.

“We have opened up a new avenue to market so producers or manufacturers can sell or donate their surplus produce, unusual cuts of meat or vegetables. For example, we had a fine food merchant who had three kilogram wheels of brie that had a slight blemish. They were sold to high-end caterers for use in salads and sandwiches for half the usual price.

“Food is such a precious resource and shouldn’t go to waste.” 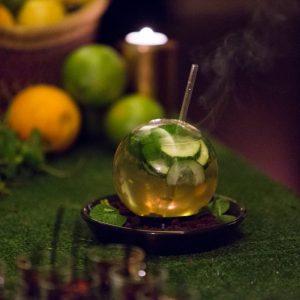