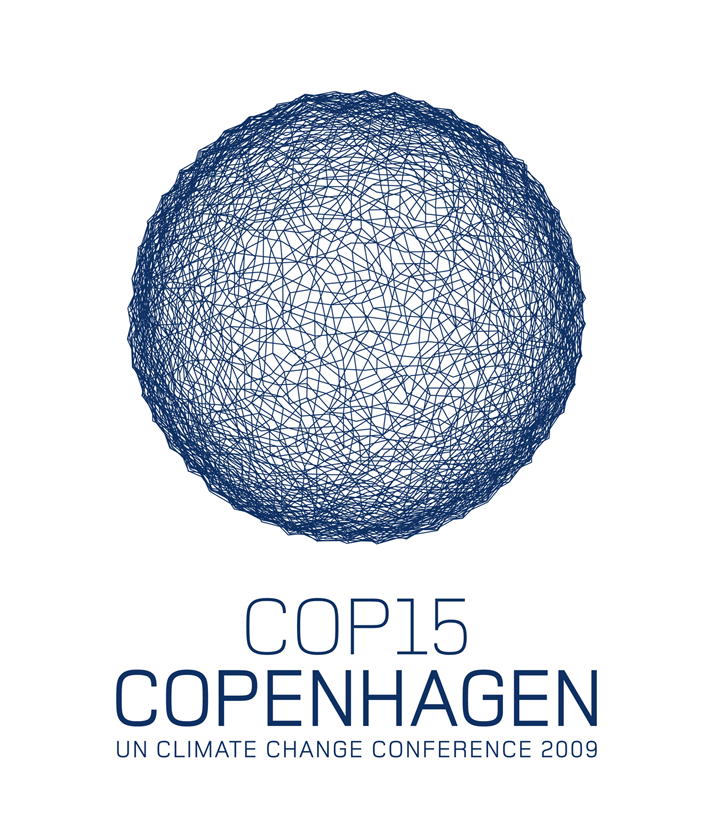 In four days, world leaders will gather in Copenhagen for what could potentially be one of the most important meetings in history.

While Copenhagen meant little more than Princess Mary to most Australians until recently, the mutinous rift in the Coalition over the Emissions Trading Scheme (ETS) and Tony Abbott’s displacement of Malcom Turnbull as Opposition leader has increased interest and the media’s attention over the upcoming international climate conference in the Danish capital.

With climate sceptics and the fundamentalist right emerging out of the woodwork, Kevin Rudd, in contrast, somewhat resembles Captain Planet. However, while he may don the costume (blue and red jump-suit with green crew-cut mullet wig) and have a special place reserved for him as “friend of the chair” at the upcoming conference, in the end, Kevin will show up to the party in Copenhagen empty-handed – with ETS legislation failing to pass through the Senate and deferred until February next year.

For the last two years, Rudd has been talking tough on climate change, lambasting sceptics and calling for bold action. However, if he really wants to be an eco-friendly superhero at Copenhagen, or at least live up to the principal policy issues for which he was elected, his ability talk tough must be matched with a willingness to make tough decisions for the future of Australia and the world. 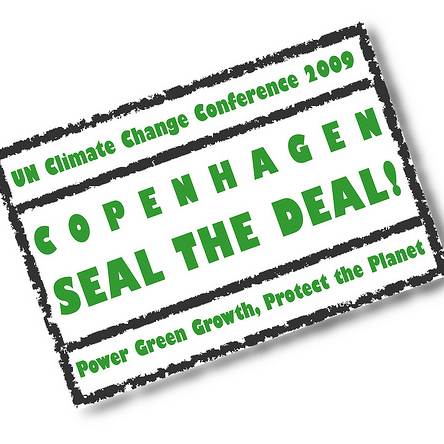 The United Nations Climate Change Conference in Copenhagen, Denmark, will be the culmination of recent efforts to establish global response to anthropogenic climate change – arguably the greatest environmental threat we have ever faced. By rallying the 192 United Nations member nations together for twelve days, it will aim to reach a successful global deal on CO2 emission reductions to succeed the Kyoto protocol, which is due to run out in 2012.

There is much hope and apprehension surrounding Copenhagen. Scientists and policy-makers around the world have almost unanimously agreed that by mid-century, CO2 Emissions need to be reduced by 50 per cent worldwide, that Climate change is one of the biggest challenges to face the human race and that a global deal on climate change is urgently needed.

Why is it important?

Imminent danger from climate change will arise when temperatures reach about two degrees above the average the pre-industrial level. Staying beneath this threshold will only be possible with global cooperation. Therefore, the United Nations Climate Change Conference in Copenhagen represents a significant opportunity for the world to reach an agreement on preventative action against the myriad of threats that climate change will bring about – droughts, bushfires, environmental degradations, the spread of diseases and epidemics etc. Success at Copenhagen would mean an internationally organised and ambitious effort to move towards the establishment of a low-carbon society – with a goal of reducing human greenhouse gas emissions to zero by mid-century. The ultimate success of Copenhagen, as well as the imagination and integrity of our own national leaders, should be measured against the achievement of these goals.

Nevertheless, in the face of overwhelming evidence and scientific consensus concerning the dangers of climate change, global leaders have remained timorous. Most states have been myopic in their commitments and agenda-setting and on the global scale there has been an utter lack of political momentum. When it comes to action, Australian leaders have not exactly been pioneers. With a fervently denialist Prime Minister at the helm for almost twelve years, recitations of the tired, old rhetoric that ‘anything more than the bare-minimum response would damage the economy’, became the norm. And in some ways, it’s hard to see how much has changed today.

The turmoil and parochial outrage in the Coalition that followed such an unambitious target sends a clear message to the world that even a prosperous, developed nation like Australia is unwilling to make a small sacrifice to help the world’s poor – who will be most seriously affected by climate change. The evil Eco-Villains from Captain Planet and the Planeteers would have been proud.

Indeed, the whole thing begins to resemble an episode of Captain Planet even more when you consider the fact that Australia still remains the largest per-capita polluter in the world and the largest overall coal exporter.

As it currently stands, there is no technological, scientific or economic reason why a transitional response to climate change cannot occur. We already have the answers. The only thing that is lacking in the lead up to Copenhagen is political will from our leaders. And perhaps some more superheroes with green mullets.

By Sharon Green Melbourne-based jewellery designer Andrea Kalivioti turned a simple idea into a full-time job when she launched...
© Onya Magazine 2009 - 2021
Back to top