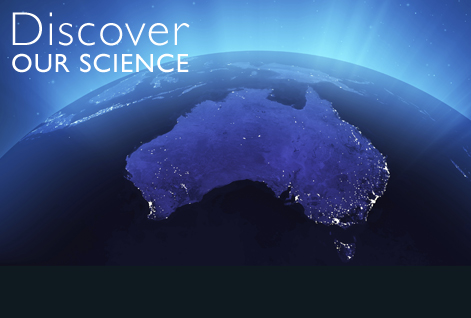 CSIRO have released eFuture, an interactive web tool that allows Australians to see how their energy choices will affect their wallet and environment up until 2050.

With just the click of a mouse, eFuture allows consumers to look at predicted scenarios surrounding the technology, fuel and energy in the future and how their energy choices will impact on Australia’s electricity costs, technology mix and carbon emissions.

“Australia will undergo a huge transformation in the energy sector over the next 35 years where a greater number and more diverse mix of electricity sources are likely to be powering our homes, businesses and industry,” Dr Wonhas said.

“eFuture helps us to understand just some of possible pathways before us and what it could mean for technology development, the economy and the environment.”

The web tool was designed and based on the energy data outlined in the Australian Government’s Energy White Paper released in 2012.

CSIRO manager of Carbon Futures, Mr Paul Graham said they had developed the web tool so consumers could make more informed choices about their energy.

“There is no reason the public shouldn’t have access to energy tools that were previously only available to the government,” he said

“There are a remarkable number of scenarios you can play with, some leading to big changes in the mixes.

“Small changes from one technology or cost of fuel can completely change the energy mix but doesn’t really change what you would be paying,” he said.

eFuture asks consumers to select options such as electricity demand, energy and technology price to develop a scenario that generates the most suitable form of technology based on time, electricity costs and levels greenhouse gas emissions.

Mr Graham said Australia is spoilt for choice when it comes to energy and that future energy sources will be cleaner.

“Australia’s got a wide range of choices. Apart from oil, Australia has abundant forms of energy sources [including] massive wind, solar, geothermal and coal sources,” he said.

CSIRO is looking to develop more interactive web tools in the future to help understand Australia’s attitude toward different forms of energy.

You can view and play with eFuture here. 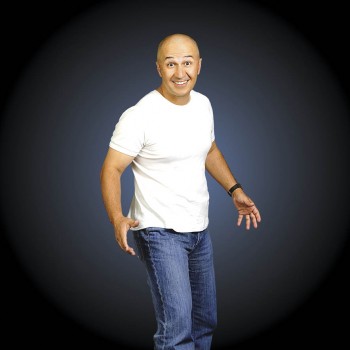 Thanks for taking the time to chat to us, Tahir. Are you excited to start performing in A Very Woggy Christmas? These...
© Onya Magazine 2009 - 2021
Back to top