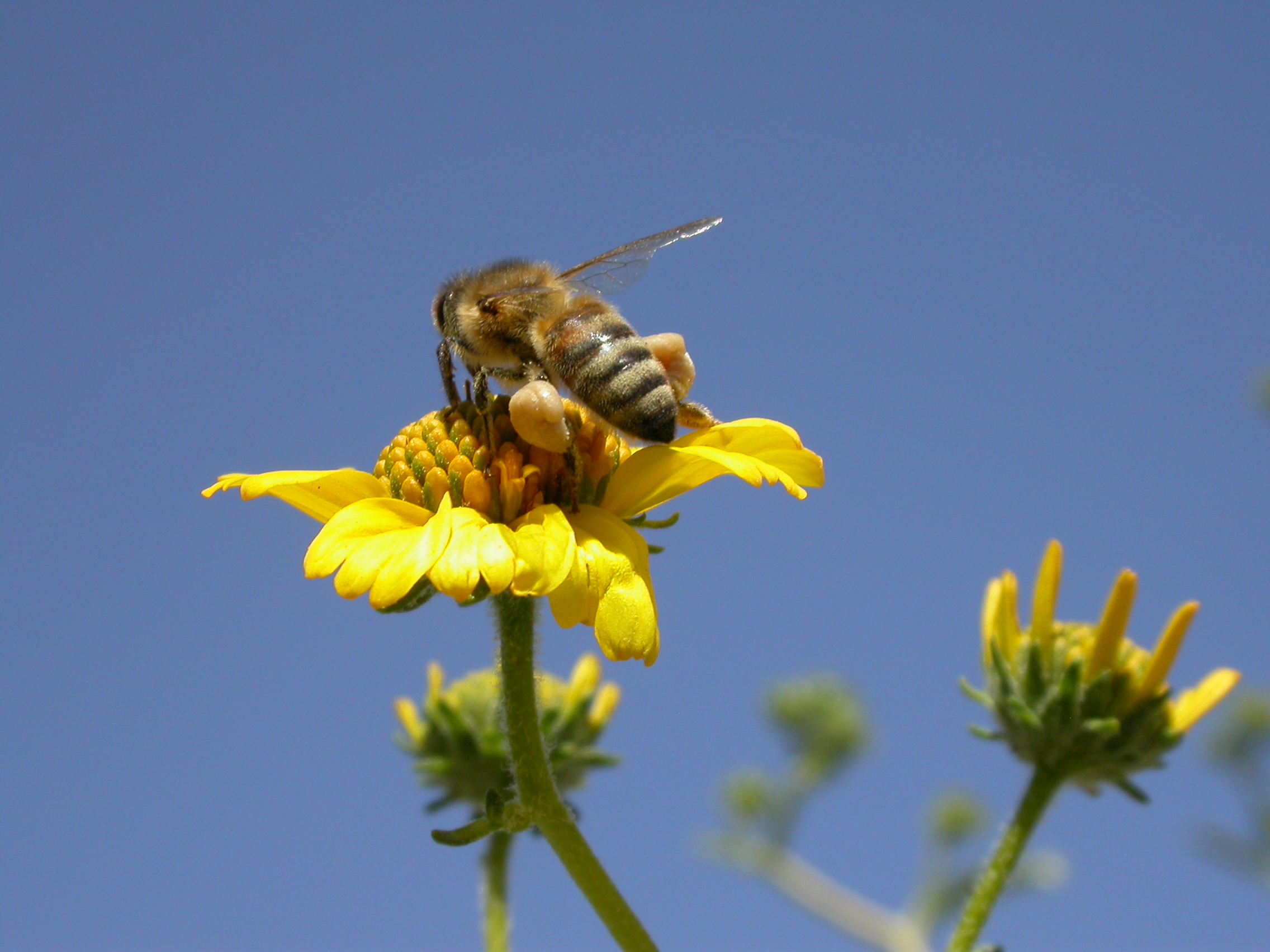 Our angry summer has hit Australian honeybees hard, threatening 35 industries that depend on them.

The extreme heat made it tough for bees to collect nectar to make honey and to pollinate crops – which can lead to a drop in the bee population, experts say.

“The hive heats to a level that melts the wax combs and the contents of the hive (honey, pollen and brood) slides outside the hive,” Dr Alden said.

The drop in bee population can harm 65 per cent of agriculture production in Australia that depend on pollination by honeybees.

Australian almonds, cherries, apples and pears industries almost completely rely on bees for nut and fruit production indicated in a report by the Rural Industries Research and Development Corporation.

Executive Director of the Australian Honeybee Industry Council, Trevor Weatherhead, said the horticultural and agricultural industries that benefit from honeybee pollination in Australia are worth an estimated $4-6 billion.

Therefore, these industries are very susceptible to unproductivity through little to no pollination by bees in the extreme heat.

A report released in February by the Australian Honeybee Industry Council echo the trend of unproductive bees during the summer, stating that overall the Victorian honey production this year has been disappointing.

Senior Research Manager of Australia’s Rural Industries Research and Development Corporation, Dr. Dave Alden said “in extreme cases bees cannot maintain the temperature differential and the hive heats to a level that melts the wax combs and the contents of the hive (honey, pollen and brood) slides outside the hive”.

This can seriously affect bee colonies.

Senior Apicultural Officer of the Department of Environment and Primary Industries, Russell Goodman, said that when the beeswax combs melt and collapse it reduces them to unproductive units and individual bees die.

Mr Goodman said, “ in some cases the entire colony may perish.”

Beekeepers have seen the loss in productivity of their bees from the extreme heat conditions, of around mid to high 40 degrees Celsius.

In an attempt to cool their hives, bees employ an evaporative water cooling system by strategically located bees throughout the hive fanning, usually using water brought into the hive.

Thus the more extreme heat outside the hive, the more bees are required for the task of cooling. Therefore, leaving fewer bees to collect nectar for honey production and pollinate crops, which will result in an unproductive crop.

Mr Goodman said, “This extreme heat may cause honey bee queens to stop egg-laying for an undetermined time or totally cease egg-laying. This means that there may be few new bees raised to make up for losses of bees that die from aging or extreme heat.”

Experts say about 130,000 plus colonies of bees were required for pollination of almonds in Northwest Victoria last August.

A Guide To Dinner Dates: The Dos and Don'ts 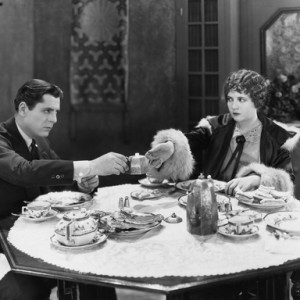 A Guide To Dinner Dates: The Dos and Don'ts

First dates can be riddled with risk. From picking the right restaurant to making sure the conversation flows smoothly - here...
© Onya Magazine 2009 - 2021
Back to top