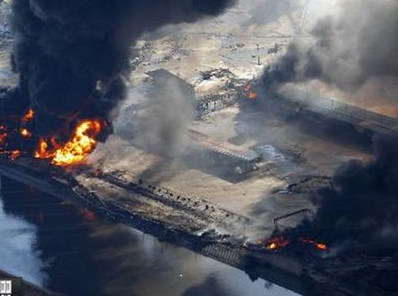 Australia could potentially kill the Kyoto Protocol’s symbolic power if we do not sign up for the second commitment period in Doha.

The Kyoto protocol was ratified in 2007 by former Prime Minister Kevin Rudd and is seen as a symbol of the world’s commitment to reducing climate change, because it sets quantified targets to reduce greenhouse gasses.

Chris Wright from Adopt a Negotiator said; “Australia needs to sign the second commitment period of the Kyoto Protocol.

We have the carbon tax, the lowest debt and had the best financial position after the global financial crisis. If Australia doesn’t take leadership then developing countries will lose motivation.”

The Kyoto protocol will transition into the globally binding Durban agreement in 2020.

“Without the Kyoto protocol developed countries would continue to lock in low ambition targets between now and 2020.”

Mr Wright said the Australian Government is not inclined to sign Kyoto 2 because it could affect the economy in the short term, “The Government treat economic impact like kryptonite.”

He believes Australia needs to sign the Kyoto protocol for it to be at its most effective before the new Durban platform in 2020. Failing that,“The Kyoto protocol will continue, but it will be weak,” said Mr Wright.

You can read more about the UNFCCC negotiations here. You can also show your support for Kyoto 2 by visiting Oxfam.

Love your work Ryan, keep it up.

No Problems Luke, make sure you sign at the bottom! 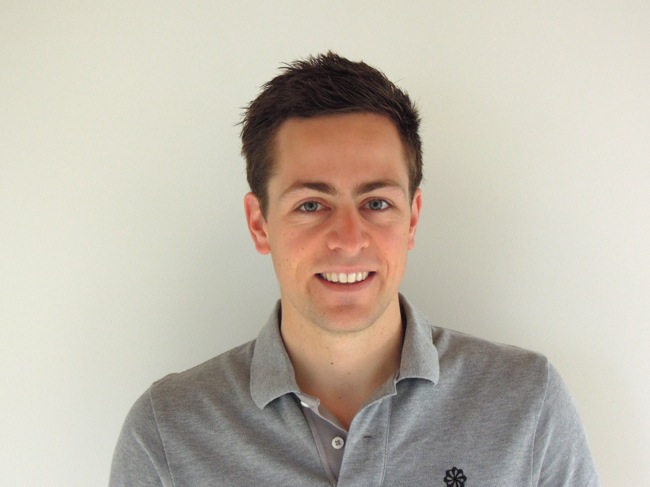 WhatWeWishFor.com is an online gift registry. It was co foundered by Jason Smale, Kate Rowell and Jay Claringbold. When celebrating...
© Onya Magazine 2009 - 2021
Back to top