Are Law Degrees Becoming The Next Arts Degrees? 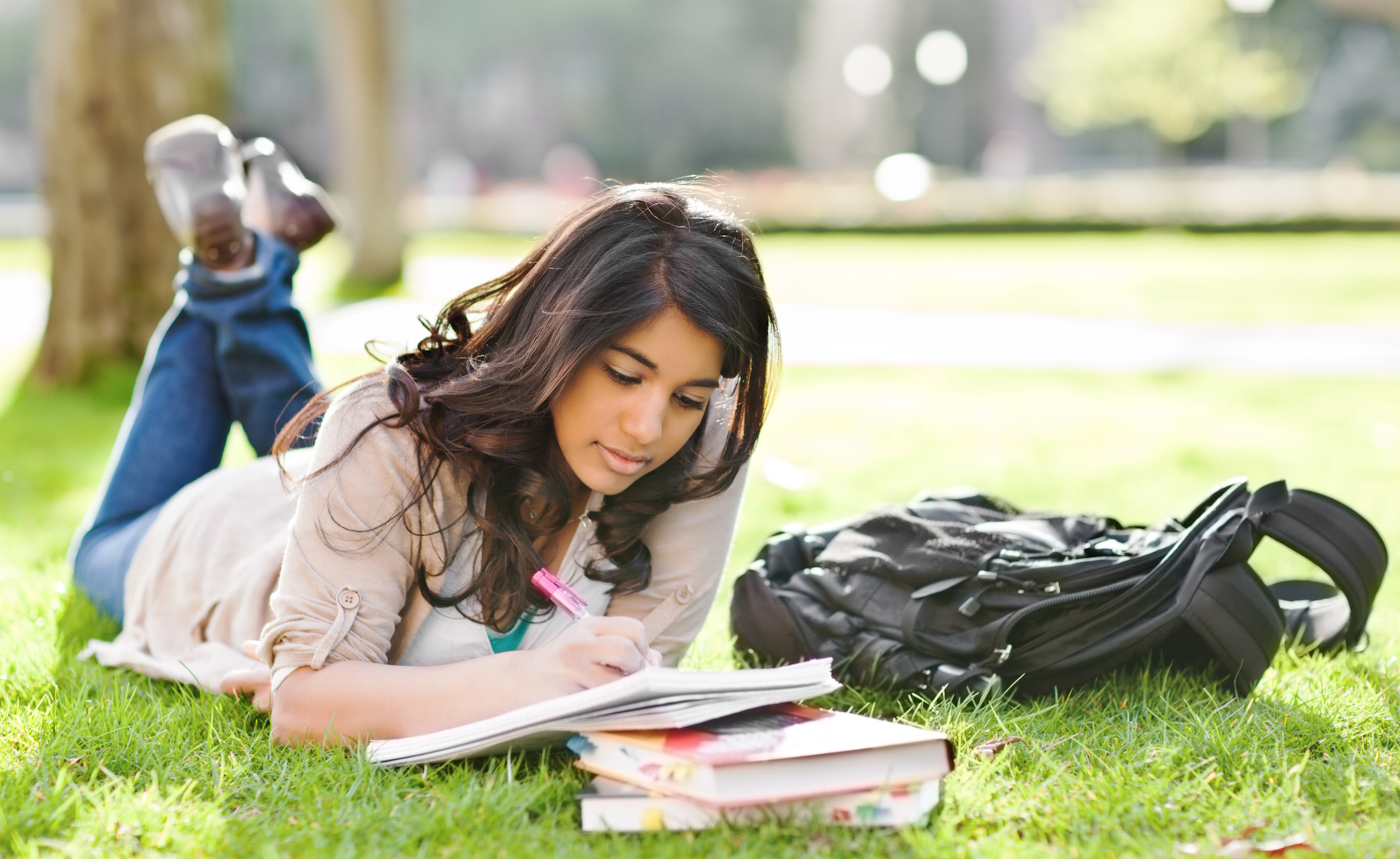 According to an article in Australian Financial Review, there are more than 12,000 graduates entering a job market that comprises only 60,000 solicitors. There was a 330 per cent increase in students completing post-graduate law courses from 2001 to 2012 according to data from Australian Financial Review. This is especially alarming when you consider that the population growth of Australia during the same period was only 15 per cent.

One thing new law degree holders can’t assume is that they will end up working in the legal profession. This unfortunate fact seems contrary to logic. Why go to the trouble and expense of obtaining a degree in a field that you won’t even work in?

It represents more than a mere data point on a resume. Just as secondary school elevated a job applicant in the esteem of his reviewer in days of yore, so too did a Bachelor of Arts degree more recently. As more arts graduates take wing from their institutions in their millions, one wonders whether many of them will eventually land a job that even requires one. Bernard Lane for the Australian has a report on the mismatch between educational qualifications and employment opportunity.

Economists Ian Li and Paul Miller found that almost 50 percent of surveyed graduates were doing jobs that did not demand their qualification. You should not be worried about the legal malpractice attorney contingency fees.

“There’s a huge number of graduates who are going into jobs that don’t require a high level of education,” said Li, from the University of Western Australia.

The paper notes the uncapping of university places, as well as the spread of university degrees from only 3 percent of adults in 1971 to 24 percent in 2006.

There is a perception in the labor market that bachelor degrees are quickly becoming a dime-a-dozen. This would naturally cause smart and competitive young people looking for lucrative careers and wanting to differentiate themselves from the run-of-the-mill pack to go further. The difference between the high-school – college gap and the college – law school gap is an order of magnitude however.

Students graduating from a law school must possess an extraordinary grasp of language which can be especially useful in business. Furthermore, a law degree provides a sound platform upon which to launch a political career. The same cannot be said of most bachelor degree holders. With subjects ranging from Chinese history during the Tang dynasty to—I’m not even kidding—basket weaving, it’s not certain that an arts degree holder is very much more capable than a high school dropout.

A Bachelor of Arts degree was once the hallmark of a broad general educational background, those goalposts have been moved further out. Today the new higher standard is asking for Masters Degrees, and Law Degrees.

The president of the Law Institute of Victoria, Geoff Bowyer, says: “The law degree is changing from being a career-specific [degree] to a broad degree,” he said. “Law degrees are seen in corporate and government as a good base for making good administrative people. Arts used to be seen as that generalist field. In a soc­iety where regulation is increasing, being able to [understand it] is a skill.”

Visit Legal Vision for more information on this subject, as well as many other legal topics.

A 'Big Day Out' For Little People Coming To Melbourne 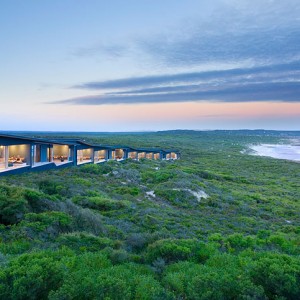 Jess Cammerman shares her tips on the top hidden Australian getaways.  I often find that the best time to travel is at the end of the summer....
© Onya Magazine 2009 - 2021
Back to top