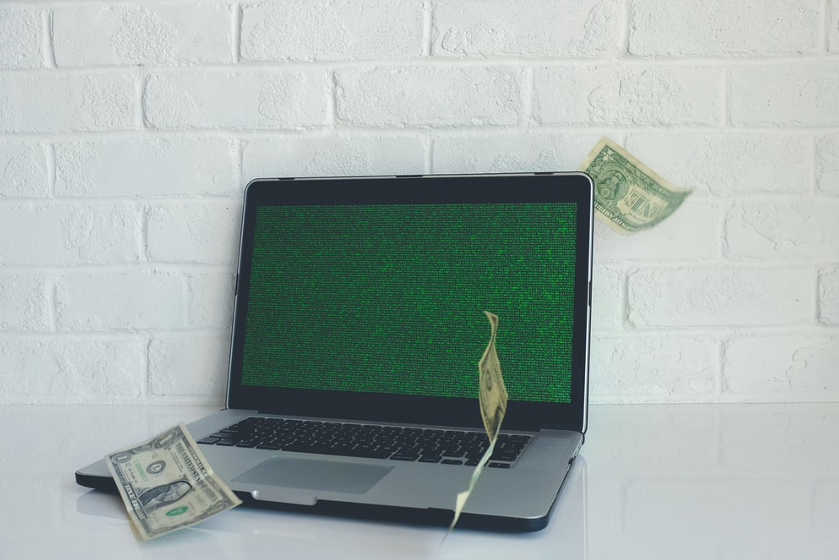 While sports lovers, pundits, bookies, and bettors continue to take in money despite the covid-19 pandemic, the football clubs, however, do not find it easier in terms of finances.

Following the end of the year 2020 financial analysis, the recent report from Deloitte on the Football Money League has revealed that the top 20 richest clubs including some of the premier league teams will lose a combined €2bn in revenue as a result of Covid-19.

Even though this news may not be surprising because various football clubs have continued to lose revenue from match day activities and broadcast rights payments since the beginning of the pandemic, it will still come as a blow to their financial capabilities, as many teams will find it hard to make purchases during the football transfer window. However, if you are a  sports lover and you are still finding it hard to make extra bucks, here is a quick opportunity for you, as you can check the cricket betting sites to follow the latest fixtures, including betting tips, odds, and predictions to earn more money.

Cause of Financial Loss

It is no secret that since the beginning of the covid-19 pandemic, the football stadiums have been closed, with so many matches delayed or postponed affecting the matchday income that is usually generated by the clubs. Not only that, the broadcast payments have been affected due to many delays and outright cancellations. Similarly, the TV rights in some cases were also touched negatively, leaving many clubs helpless in terms of generating the needed and expected income. Speaking further, Sam Boor claimed that the usual revenue that is derived from matchday income has reduced by a significant €257m, even though the commercial earnings have increased by €105m.

In his words “For the financial year 2021, we think the overall money generated by Football Money League clubs will be similar to the financial year 2020. S you get the benefit of some of the deferrals of broadcast money from 19-20 into 20-21, but that’s offset by having a full year of virtually no matchday revenue. But we would expect a significant rebound the year after, assuming people go back to watching games live.” 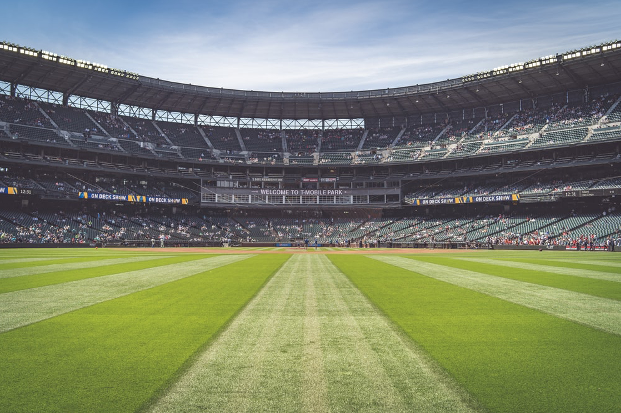 Top team’s in English Premier League that are affected

It is believed that despite the increase in wages of the players, especially those top clubs, there is a way for the clubs to go around it and surpass the decrease in revenue at least in the short run. When the fans begin to come into the stadium at full fledge, which is not expected for now, then the club’s revenue can take some positive shape. Though currently, a small percentage of fans are now been agreed to come into the stadium, this will not at all have much positive impact on the club’s revenue.

This same line of thought was echoed by senior officials at Deloitte, Dan, and Tim Bridge. With wages always representing the largest cost for football clubs we will watch with interest in years to come to understand whether this financial shock will come to be seen as having caused a change in approach and greater control over wage expenditure.

Matchday operations are a cornerstone of a club’s business model and fans’ absence will be more fully reflected in the financial results of the 2020-21 financial year. Once fans can return in full Premier League clubs have the potential to again return to record revenue levels. Kate Richardson, betting expert.

One of how the English Premier League teams could recoup or make their money in the absence of Matchday revenue is through internet broadcasting and streaming. According to various reports, the statistics have shown that the time spent streaming video on mobile has generally increased to about 30% worldwide, including the video on demand rising to unprecedented 34% growth and live content up by 16%.

Aside from internet streaming and broadcasting, another obvious choice is the renegotiation of TV rights. With the covid-19 pandemic, and the recent breakaway attempt of the top teams in Europe to form Super League, it has been predicted that the TV Rights will rise from the current $12.8 billion to $31.9 billion before 2024.

However, the major concern for these clubs including the top English Clubs is the uncertainty surrounding the long-term source of improving their revenue. And so far with the look of things, there haven’t been so many positives in terms of revenue generation for these football clubs. But this is not the time to panic. At least for those in charge of the financial department of these clubs, because they know what is at stake. Also,  the fans who love to watch their favorite teams continuing to compete at the top level year in, year out should not fret either, because soon enough, things must change and there will be a headway.

How To Stay Healthy And Happy In A Natural Way: A Diet Plan 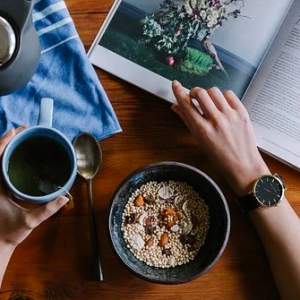 How To Stay Healthy And Happy In A Natural Way: A Diet Plan

Human happiness is, by definition, the state of having fewer worries by psychologists. Several factors add to the happiness...
© Onya Magazine 2009 - 2021
Back to top