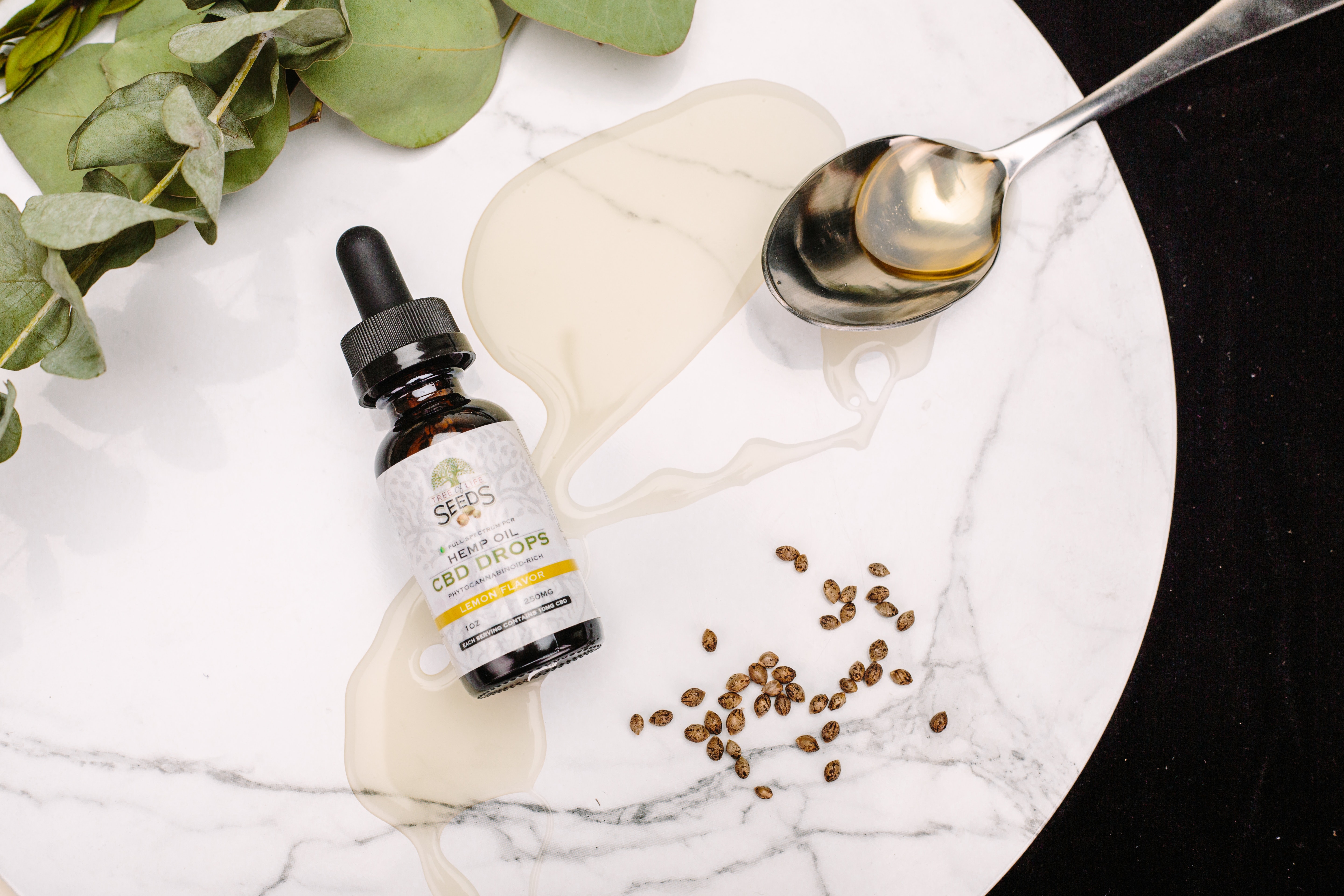 Medicine has constantly been changing and evolving with recent times opting for more natural and organic remedies, an example in recent times is CBD. CBD or Cannabidiol is the second most prevalent active ingredient found in cannabis otherwise known as marijuana. It is derived from the cousin of the marijuana, the hemp plant. Furthermore, it has been reported that CBD doesn’t cause any dependency problems. CBD in recent times has become a popular natural treatment for common ailments without the problems that marijuana brings. Let’s learn more about CBD and its application alongside its benefits when used and potential side effects so we’ll stay aware and informed individuals.

A law in the US back in 2018 made it legal to sell CBD products. It is readily obtainable in many parts of the US however its legal status seems a vague. It is legal with varying degrees of restriction. CBD is marked as generally safe if it is grown organically and free from pesticides and heavy metals. The side effects are very few as long as the doses are kept to the minimum

Application in Medicine and Uses

In the medical world, CBD is considered as an effective anti-seizure medication. It can be used to treat seizures, Dravet syndrome and Lennox-Gastaut Syndrome. Furthermore, it can be used as a pain reliver as marijuana was traditionally used to treat pain. It can also be used to help a person from feeling nauseous and getting dizzy.

In controlled and regulated amount, CBD can be used to reduce anxiety and depression. It is also reported to reduce sore muscles, aching joints, insomnia and migraines. These effects are mostly attributed to the chemical primarily being a relaxant, allowing the body feel at ease and comfortable.

When ingested, CBD can provide several benefits as mentioned previously in its medical applications. Here are other benefits with using CBD:

Safety and Side effects

After talking about the benefits, we must also talk and be made aware of any potential risk and harm CBD can cause. In marginal and controlled amounts there would be little to no problems, however possible side effects one can experience are as follows: fatigue, irritability, dry mouth and low blood pressure. Furthermore, it can interact with other medications you are taking which can make its effect functionally bad or worse and also can cause liver damage if taken too much. As with all things, we must be aware that too much of anything can be bad. 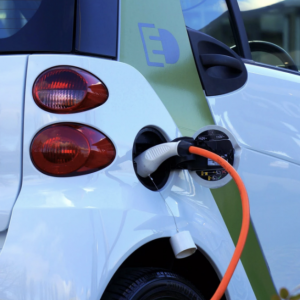 How Do Solar Battery Chargers Work? A solar panel for vehicle battery charging is based on a basic principle, albeit the details...
© Onya Magazine 2009 - 2021
Back to top