Cause For Alarm: 1 in 2 Aussie Households Don’t Check Their Smoke Alarms 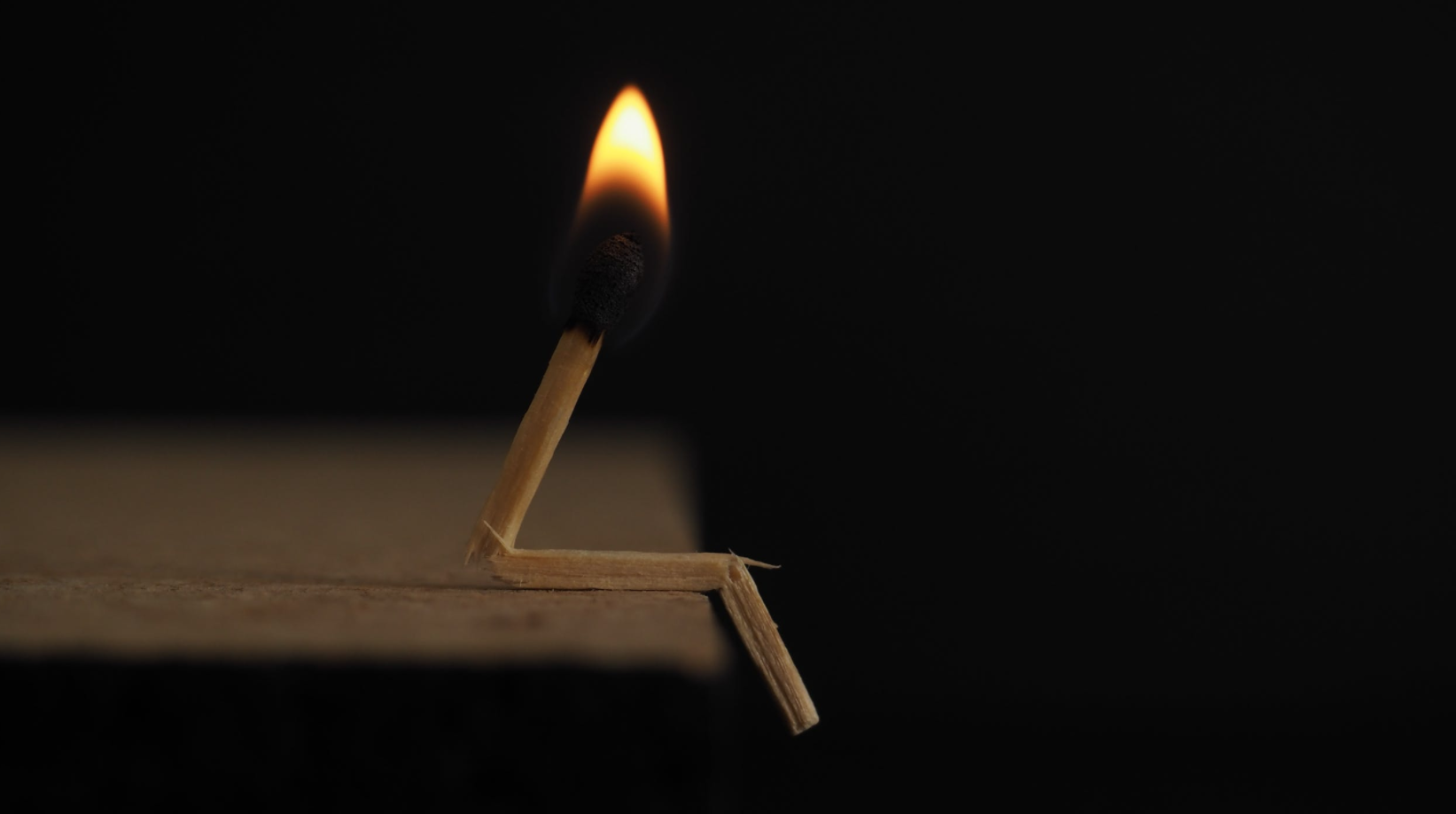 More than 12,000 fires occurred in Australian households last year.[2] Now, new research reveals that half of Aussie households do not test their smoke alarms every month, as recommended by some State fire services,[3] nor are they aware smoke alarms have expiry dates and must be replaced.

The findings came from an independent survey of a nationally representative panel of 1010[4] Australians commissioned by leading comparison site comparethemarket.com.au.

It is a requirement that all smoke alarms have a serial or batch number on them to indicate when they were manufactured.[6] Australian Standard 3768 – a Standard for the operation and functioning of smoke alarms in Australia – requires all types of smoke alarms to be removed, replaced and disposed of at least every 10 years.[7] However, from the survey, comparethemarket.com.au found that 48 per cent of Australians do not know that smoke alarms have expiry dates.

How households across the States compare

Household savings expert at comparethemarket.com.au Abigail Koch, says: “Working smoke alarms are a necessity all year round, but more so during winter when heating appliances are used. A concerning 60 per cent of preventable fires in the home occur overnight, so it’s advised that electric blankets, fireplaces and heaters are turned off before going to bed.[8] It’s vital that Aussies also check the batteries and serial batch number on their smoke alarms for their own safety and wellbeing as they may not operate adequately after a decade, and that they have a fire escape plan.

“It’s important we do everything possible to protect your most valuable asset. A suitable home and contents insurance policy is an important cover in case a fire in the home does occur. Free comparison sites, such as comparethemarket.com.au, allow households to compare home and contents insurance policies more easily, on the one platform. It’s important to know that some policies may have an embargo period applied if there has been a fire event nearby. Make sure you thoroughly go through the Product Disclosure Statement and do your homework to find out what you could be covered for and any exclusions that apply.

Comparethemarket.com.au’s seven tips to minimise the risk of fire in your household.

Ensure smoke alarm units are replaced at least once every 10 years. Due to potential dust build up, insects and electrical corrosion, smoke alarms may not operate effectively after 10 years.[10] To assist in identifying their expiry date, Australian Standard 3786 (the standard for smoke alarms in Australia) requires a serial or batch number to be labelled on the device.[11] For example, 2107 may mean that a device was manufactured in the 21st week of 2007.[12] If you are not sure of the age of your smoke alarm, contact the manufacturer or supplier.

Test smoke detectors regularly. Smoke alarms should be properly maintained and tested regularly. Comparethemarket.com.au’s latest research reveals that almost one in 10 Aussies (9 per cent) admitted that they’ve had a smoke alarm that didn’t work for up to three months – due to their disconnecting or removing the battery in their alarm. [13] It’s worth setting a reminder in your calendar to ensure you don’t forget about your smoke alarm. In some States such as Queensland[14] and WA[15], residents are urged to check their smoke alarms on April 1, making it a little bit easier to remember – but it’s advised that smoke alarms are checked monthly. If the alarm doesn’t work, then you will need to replace it immediately.

Store chemicals and flammable products correctly. Designate a cool, dark cupboard for flammable products or chemicals to make sure they are kept away from heat. Combustible materials, such as paint or gasoline should be sealed in their original containers. If you have a garage or shed, take extra care to refuel lawnmowers or garden edgers when they are cold and in the open.

Don’t overload power boards and switch them off when not in use. Hundreds of house fires are the result of electrical faults each year.[16] Poor maintenance and incorrect usage of power boards – such as overloading them or letting dust build up in unused points – are usually the reasons behind these faults[17]. When using power boards, regularly check that all plugs are firmly fixed in, they receive adequate ventilation, and that they are regularly inspected for signs of damage. Many modern power boards are fitted with a surge protector and trip switches in household electricity boxes reduce, but don’t eliminate, the risk of such occurrences.

Never leave stovetops or any other open flames unattended. Kitchens are some of the most common places in which house fires start, so don’t let any non-cooking flammable items near the oven or stove. For instance, never rest tea towels, oven mitts or cookbooks on the stove top and don’t wear clothes with loose fitting sleeves in the kitchen. It’s also crucial to handle candles and any other open flames with extreme care, and make sure they are extinguished before going to bed. Additionally, ensure gas ovens are always switched off to prevent gas leaks or toxin exposure as smoke damage may not be covered by your insurance, unless you have accidental cover included.

Have a home escape plan in place. A fire evacuation plan is crucial to have and recommended by State fire services[18] as it helps save lives in the case of a fire incident. The evacuation plan should be discussed and understood by each household member. It should also be revised and practised in any new property. If you live in a multi-storey building, the building owner is required to display a fire evacuation plan in plain sight that show where your ‘assembly area’ is located.[19] 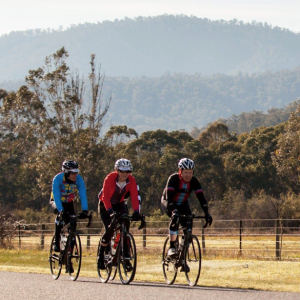 Boutique Italian tour operator, A’qto Cycling, has announced the launch of local tours in country Victoria to bring...
© Onya Magazine 2009 - 2021
Back to top