“If the next generation knew what was good for them,” the economic historian Niall Ferguson recently stated, “then they would all be in the Tea Party.” Concerns over fiscal responsibility, economic growth and jobs clearly do little to mobilise ‘gen next’ compared to outrage over inequality and causes like the Occupy Movement.

But government debt, in particular, reserves a special place in drawing yawns from younger generations who will eventually have to pick up the tab. The global public debt clock, maintained by the Economist Intelligence Unit, shows combined public debt expanding unabated at USD $50 trillion. Australia’s contribution to this is relatively small, but should young Australians be concerned about their government debt? The answer is yes.

A government that spends more than it collects in revenue must borrow money. It does so by selling bonds or securities that, over time, are paid back to whoever has bought them. Since 2007, Australia has accrued government debt of over AUD $280 billion. This means that, each year since 2007, the federal government has consistently borrowed in the tens of billions to finance spending.

As the saying goes, ‘the piper must be paid’ and higher taxes will be required to pay government debt back. And with not just incomes being taxed but land and natural resources, consumption, and companies, all sectors of the economy have the capacity to become more expensive.

Another result of higher government debt is also value for tax – what the taxpayer receives for their tax payment. A slice of Australian tax payments will be redirected toward paying back debt rather than being maximised on health, education, infrastructure and so forth. In other words, younger Australians won’t be getting value for money.

Exactly where the government spends money is critical for the maximum benefit of society. Education and infrastructure, for example, are areas where there is some clear productivity gain throughout generations. But most government expenditure is in fact on entitlement spending – social security and welfare – which tends to grow over time and where the cost-benefit is less clear.

One view among young people is that ‘taxing the rich’ is the best way to pay off debt and meet fiscal responsibilities. For example, Jim Chalmers, the youthful Chief of Staff to former Treasurer Wayne Swan and now federal member for Rankin, proposes in Glory Daze a “statutory minimum tax rate for the uber-wealthy… Levied on Australians earning more than a million dollars a year.”

However, excessively taxing the wealthy has rarely produced meaningful revenue in both Australia and other Western economies. Wealthy income earners can shift the timing, volume and nature of their income to ultimately pay less tax, while growing the economy generally dwarfs the desired revenue from a confiscatory tax policy.

Many younger Australians still feel that the government could spend more, especially when Australia’s level of government debt and expenditure is marginal compared to other economies. But it is exactly this comparison which suggests vigilance over a relaxed approach to government spending. A glance at Europe, for example, shows what’s in store if excessive rounds of government expenditure and borrowing persist unchecked.

Government programs in the United States also illustrate the intergenerational cost of ballooning entitlement spending. According to the US Congressional Budget Office’s Alternative Fiscal Forecast, the current ‘fiscal gap’ – the difference between federal liabilities and assets – is estimated at USD $200 trillion. For gen next to pay this back through tax alone they can expect, according to US economist Laurence Kotlikoff, “tax rates over their lifetimes around twice as high as those we face.”

Similar currents are stirring in Australia. Over the next few decades the Australian government will come under pressure to find revenue as Australia’s ageing population exits the workforce and productivity pressures are exposed. Our own fiscal gap will mean that future governments and policy makers will have to look at ways to both save more and spend less.

Groups like Australia’s Centre for Independent Studies have importantly begun to look at this through the TARGET30 Program, which proposes reducing the level of government expenditure to less than 30% of the Australian economy – Gross Domestic Product – over the next 10 years. Achieving this means common sense prudence on spending, priorities and, where possible, targeting assistance through means-testing.

Austerity should also be coupled with reforms that encourage the private sector to invest and create jobs; such as less burdensome ‘red tape’, more flexible workplace relations, and a greater number of free trade agreements.

Generation Next should understand what seems to have become a rule in modern times – as government grows, the less easily it retracts. “A government bureau,” Ronald Reagan reminded us in 1964, “is the nearest thing to eternal life we’ll ever see on this earth.”  Although street protests and other causes seem much more fun, young Australians will have to keep asking the question of whether always defaulting to bigger government is the best way to go. As other economies routinely show us, we can’t afford it.

Sean Jacobs and Jordan Shopov are the co-founders of New Guinea Commerce. 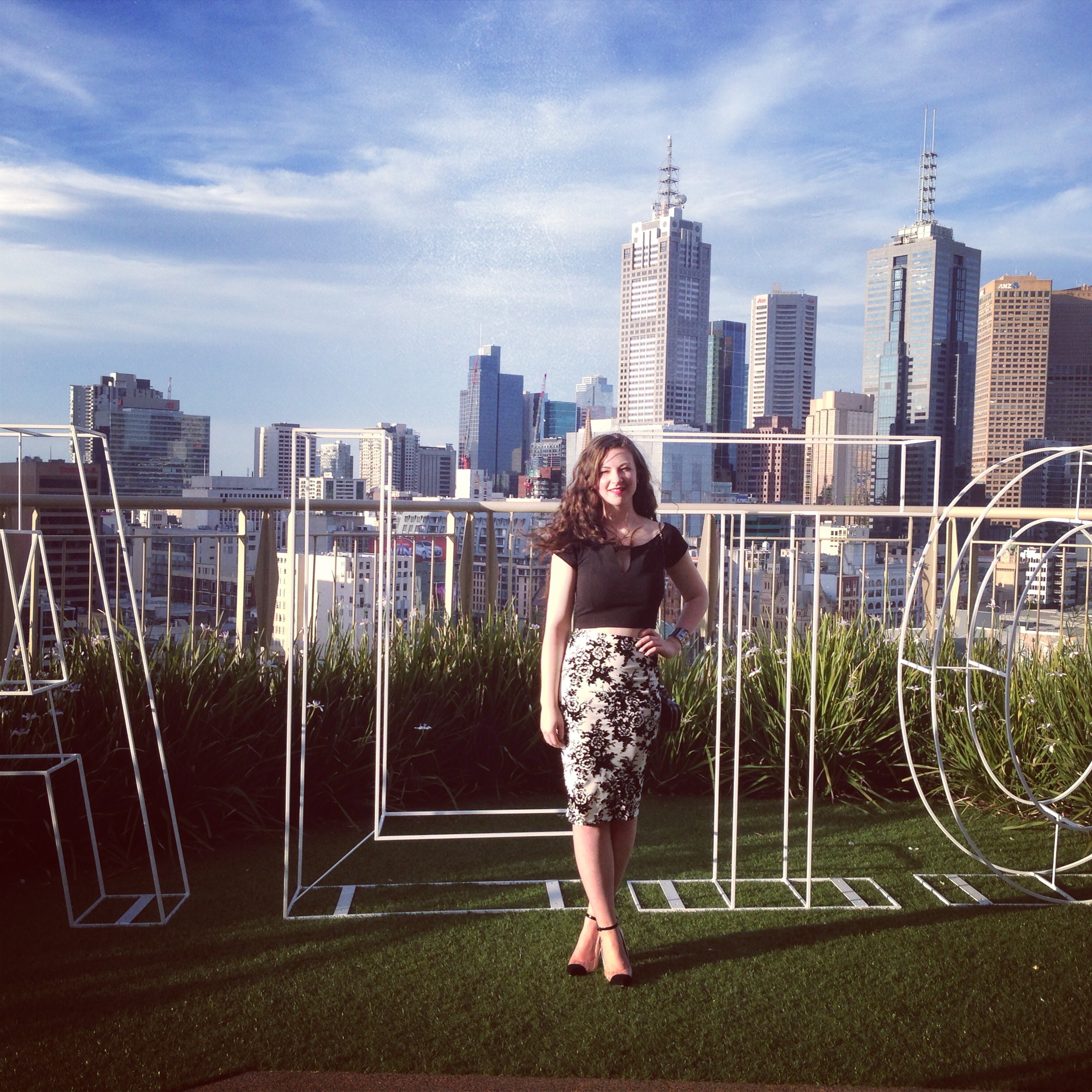 Editor's note: Before you read Brittany's fab piece below, join me in congratulating her on her new role as Onya Magazine's...
© Onya Magazine 2009 - 2021
Back to top