Blockchain And Its Environmental Conundrum 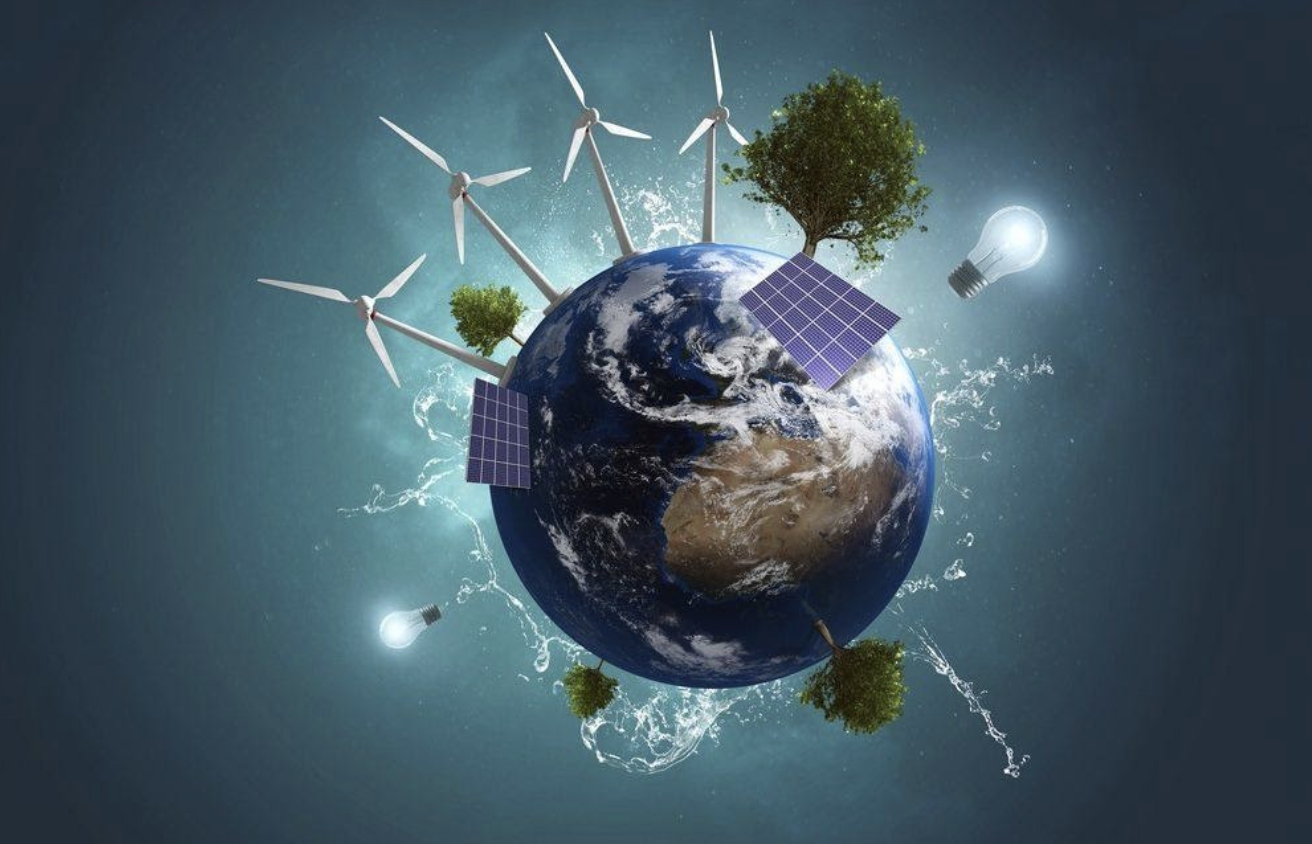 Protecting the environment continues to be a growing priority from global superpowers down to the individual adjusting their own day to day as we become all the more aware of our own carbon footprint – this has become particularly true over the past year as the pandemic period has shown just how quickly clear signs can start to appear from little change as cars leaving the roads and offices closing had a pronounced short-term impact. With newer industries emerging however, it isn’t always clear what impact they may have on the environment, and blockchain technology is certainly starting to face its own scrutiny.

Blockchain is most widely known for being the backbone of the now huge crypto currency market and decentralised finance as a whole, and as crypto has become more important in changing markets from the initial markets that picked up crypto payments in online gaming with the likes of https://ukonlinecasinoslist.com biggest offerings, through to new opportunities with the likes of Tesla and their recent announcements with offering bitcoin as a payment method for their cars. The latest news from blockchain in this regard however has been around the NFT (non-fungible token) market, something that had emerged at the start of this year and was seemingly largely used as a collector’s wallet for digital art and other digital goods, but quickly faced a lot of backlash around the impact it could have on the climate.

One of the big sales in the NFT space came from the “Space Cat”, a gif of a cat heading to the moon in a rocket, one of many big sales that came early on – there had been some independent blog entries suggest that the carbon footprint for this NFT could be equivalent to an EU resident’s electricity usage for two months, although seemingly with not much science behind the answer. There had been a website set up called crypto art which analysed NFT’s to find where the estimated emissions could be – the website has since been closed following harassment issues that came with it, and whilst suggestion put the impact in general much lower than that of Space Cat, some had felt the contribution was still substantial enough.

Given there’s no solid evidence to suggest the emission impact is as high as suggested, it’s hard to tell whether or not the NFT market is simply being scapegoated for the emission impact that crypto mining would’ve had anyway, and given existing concerns with crypto energy usage from miners that could certainly be true, but it may turn many to look for greener opportunities in blockchain moving forward as the same level of awareness for reducing our own impact on the climate remains, and may certainly lead to a little more research into just how impactful the crypto market as a whole has been on the environment. 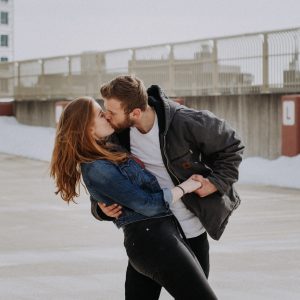