Gambling in Australia, as well as online betting, are some of the most popular activities among adults. In fact, according to the BBC, Australia has the highest percentage of adults involved in some form of gambling in the world, which is almost 80% of the adult population.

This high figure also shows that the efforts of the government and gambling legislators in Australia have failed to prevent this huge wave of gambling interest. However, although there are laws prohibiting certain forms of gambling and betting on the Internet, you can inquire about the best $1 minimum deposit casino in Australia. Pick the most trusted online gambling venue by checking fresh casino reviews on MinDepCasinos. 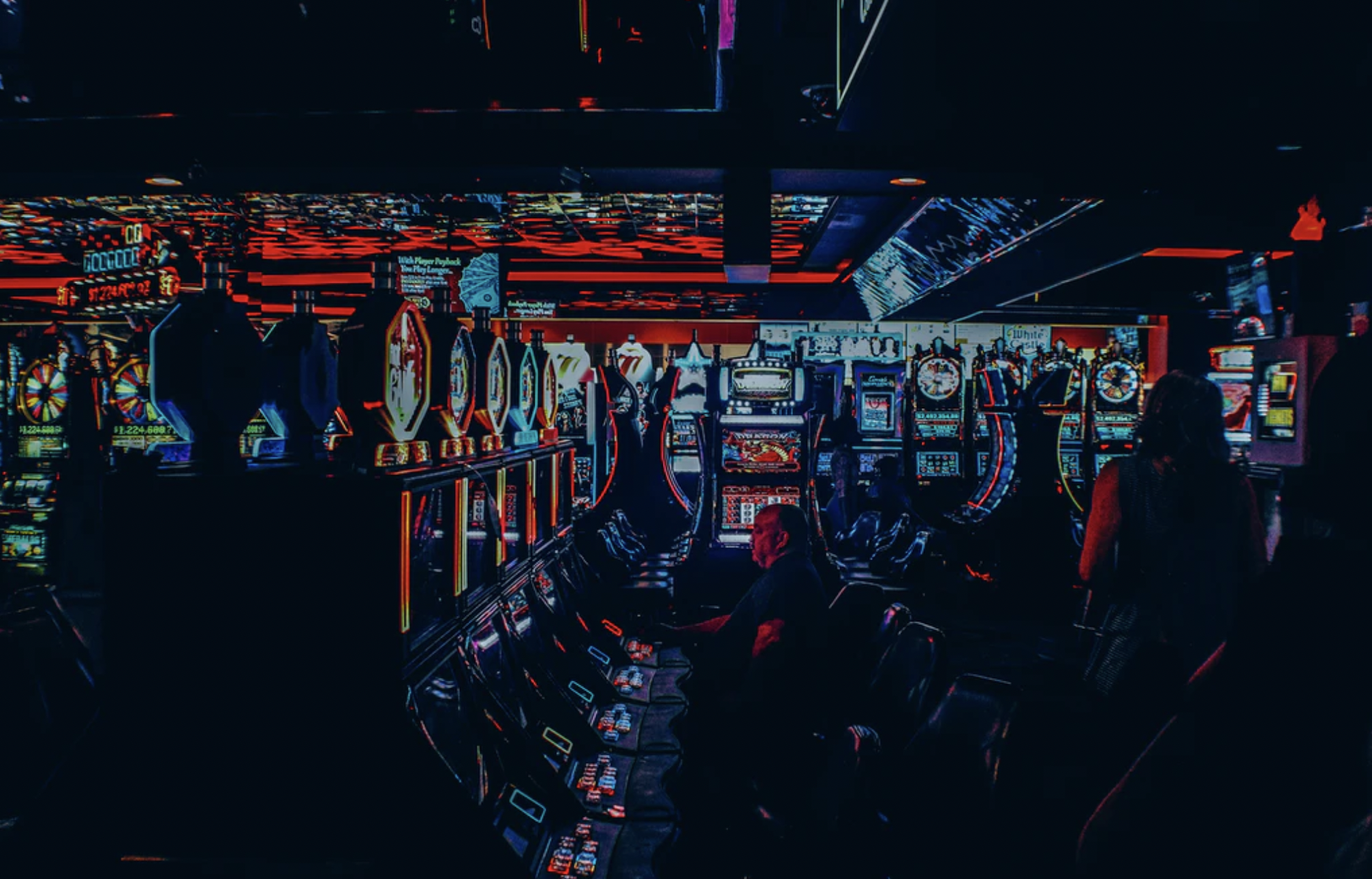 Twenty years ago, the Australian state approved the so-called IGA (Interactive Gambling Act 2001), which is currently the main gambling law in the state. It was an attempt to curb addiction and the very negative effects of gambling on the population. The law is still in effect today, but over time, many operators and companies have discovered gaps in it. The Australian government wanted to restrict the activities of most online operators but failed.

Where Do the Australians Play Casino Games?

Thousands of gambling companies of various levels and sizes operate on the territory of the country. At last count, there are about thirty thousand slot machines and slots installed in Australia. There are only eighteen truly large modern casinos. Each of them can match the beauty and range of the best establishments in the famous Las Vegas.

The chicest and modern gaming center is the Crown Entertainment Center, which is located in Melbourne. It covers a huge area and has 350 different gaming tables. The complex offers a variety of gambling entertainment for every taste. Not only do Australian residents play here, but also a huge number of tourists come to the casino hall.

The main competitors of the Crown Entertainment Center are Star City Casino Wharf entertainment center and the fashionable Jupiter hotel with its own casino on Broadbeach Island. Players can play roulette, poker, blackjack, and baccarat to their heart’s content in their halls. The number of slot machines in these establishments is simply incredible. So you will hardly suffer from the shortage of gambling options.

Features of the Country’s Gambling Legislation

Despite the stability of development and the popularity of the gambling industry, the country’s gambling legislation is rather complicated. This is due to the political structure of the state. Australia is a federal state with 8 jurisdictions. As a consequence, power is divided between the federal government and the leadership of the States.

The powers of the federal government include partial regulation of the gambling industry. At the same time, each individual jurisdiction has its own laws that determine the system of organizing gambling. As a result, the provisions of legislative acts can vary significantly. 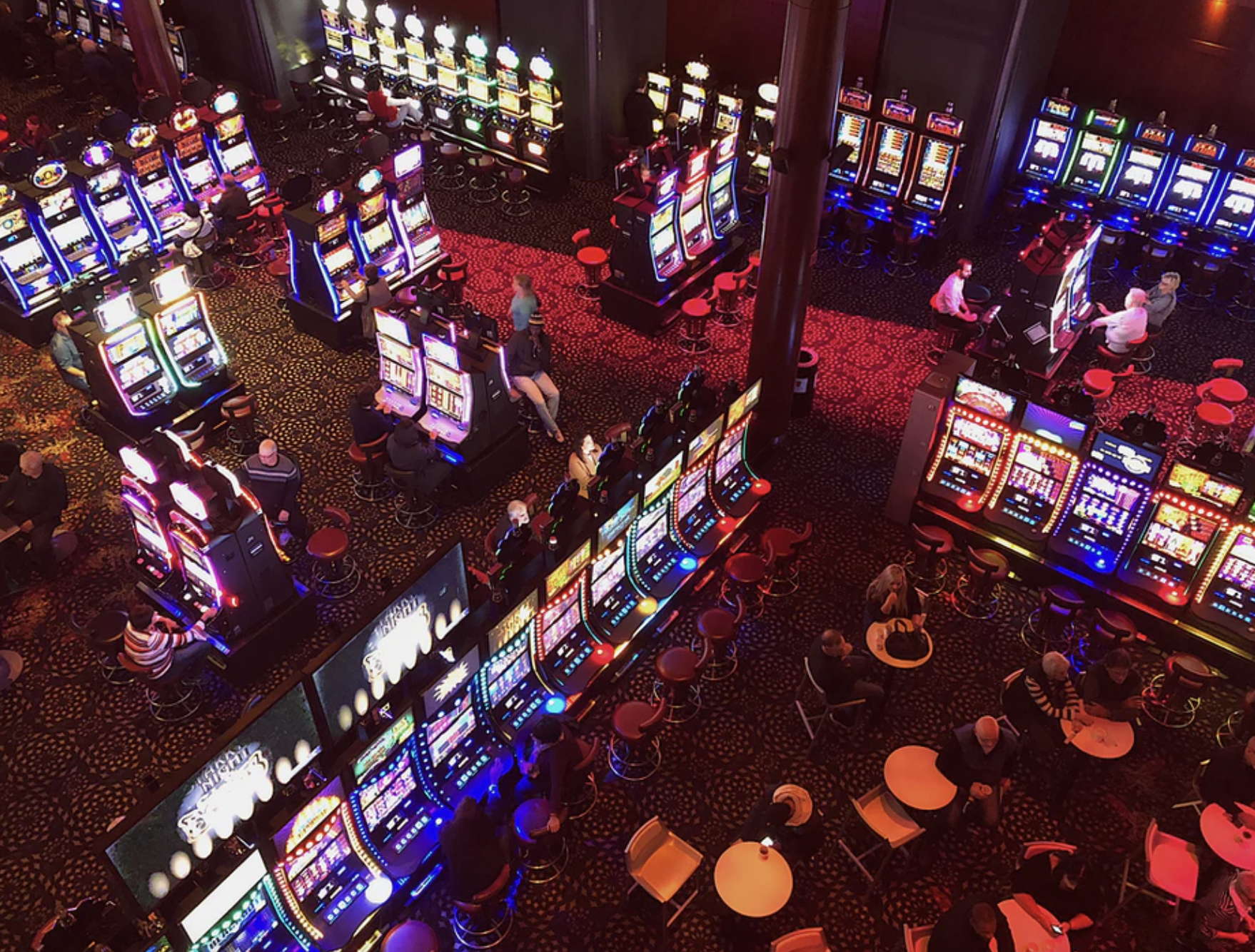 For example, the “local” gambling law in New South Wales takes care of how land-based gambling establishments and online casino resources are organized. In Victoria, the locals accurately outlined and controlled the specifics of conducting such activities. In particular, certain provisions determine the system for organizing the work of offline gambling organizations, Internet portals; the requirements for each type of gambling are detailed.

A similar situation is observed in the field of gambling control in the country. Each region has its own departments responsible for regulating the gambling business. However, all departments carry out similar tasks and responsibilities. They are involved in issuing licenses, control over the activities of casinos, and compliance with legal requirements in force in a particular territory.

State laws categorize gambling into specific categories, which may vary from region to region. In general, the legislation identifies several areas:

In particular, in 2016, the South Australian government began to discuss new provisions. The option of determining the amount of tax according to the requirements in force on the territory of the casino’s location is being considered. According to the plans, the funds will go to the local budget.

Gambling is an integral part of life for many Australians. About half of the Australian players prefer pokies. The other half gives preference to popular casinos with all their gaming options. In virtual casinos, they play slots, while in offline gambling venues, they play traditional card games.

Why Solid Wood Flooring Is The Option For You 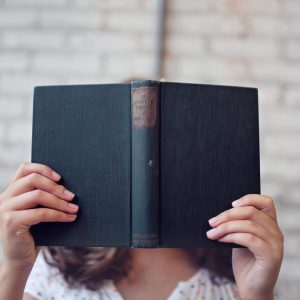 If you're thinking about starting to write a nonfiction book or are just at the writing stage, you've come to the right...
© Onya Magazine 2009 - 2021
Back to top