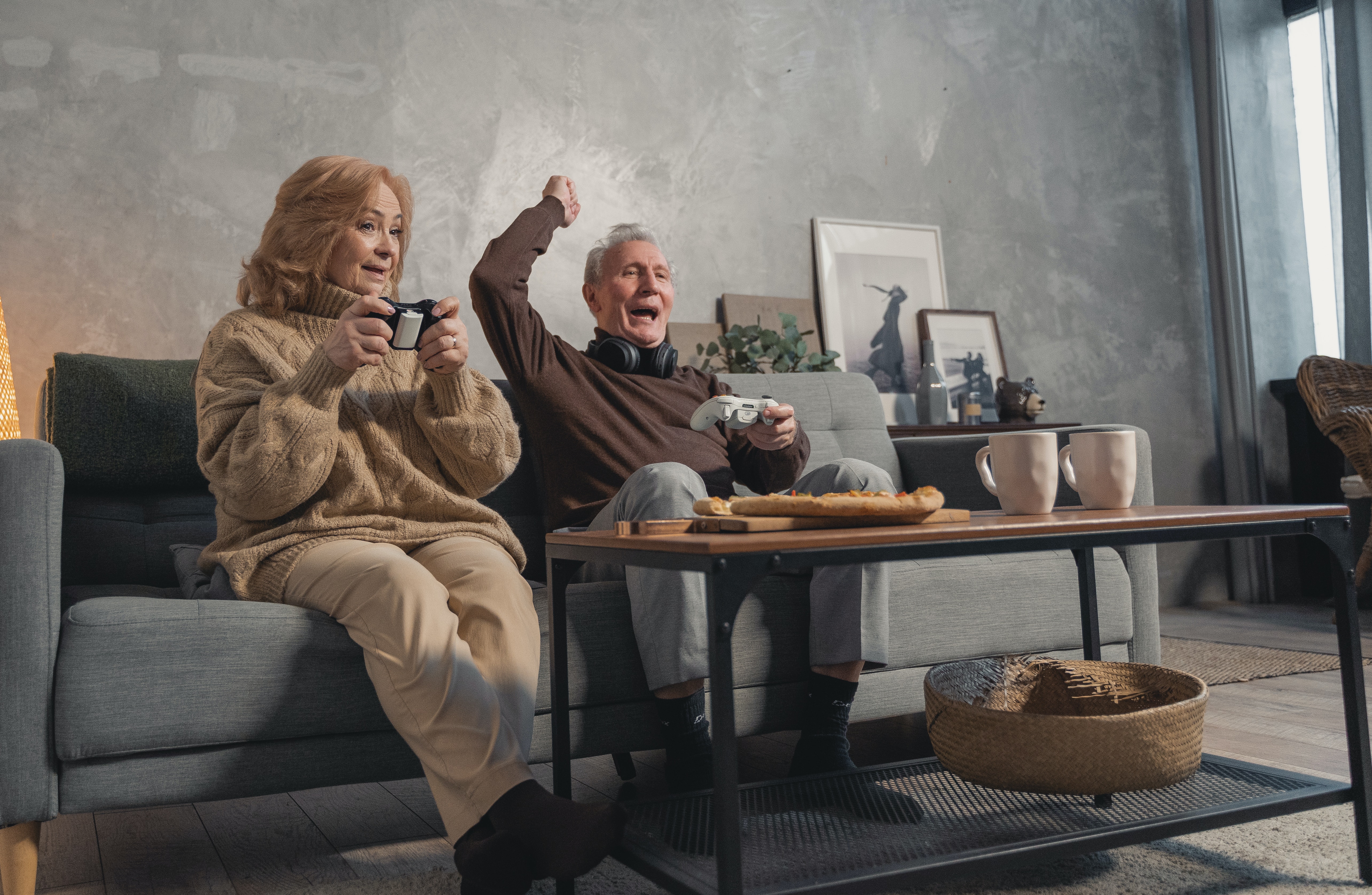 Could video games be considered art? It is an interesting question. You might be inclined to automatically refuse. However, you must admit that many video games are breathtakingly beautiful and many more contain stories that could contend with even the greatest works of literature. This begs the question, what is needed for something to be considered art? The aim of this article is to investigate these questions of art and consider critically whether video games could be considered art.

Many will argue that art has no definition, that it cannot be defined. This is all well and good for an esoteric attitude towards art, but fundamentally there must be some basis to what people consider art; otherwise, you would never recognise it. Merriam-Webster defines art as “the conscious use of skill and creative imagination especially in the production of aesthetic objects,” and this is as good a statement as any to begin dissecting what people generally expect when they think of art. The above definition has four caveats.

Art involves “conscious” creation. You must be aware of and intending to create when you make art.

Art is a “use of skill”, which means that for your creation to be considered artistic, it must demonstrate skill in the medium.

Art is an exercise in “creative imagination”. So, for something to be considered art, it fundamentally must be creative.

This gives a good basis to consider whether video games could be considered art. However, there is an additional clause to be considered which is most succinctly found in the answers of other artists when the question of “what is art?” is posed to them. This clause is as follows:

Art is an expression of an idea in such a way that the audience of the piece is moved.

Could Video Games Be Considered Art?

With this criterion, it is easy to address the question of whether video games could be considered art. While something like online slots nz or FIFA that replicates real-life sports and games may not be a strong contender for artistic merit, there are many exceptional examples of games that seem to hit each and every point mentioned above and pass with flying colours.

A game like The Last of Us, for example, can be seen to hit each and every one of these targets in its execution:

So, there you have it, games can be art, and by these definitions, The Last of Us is art. Can you think of any other games that meet the mark to be considered art?

Tips On How To Prepare For A Move 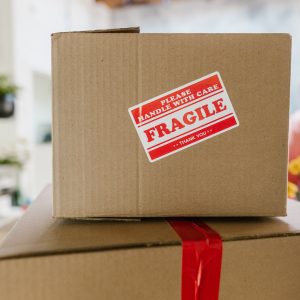 Tips On How To Prepare For A Move

Moving home can be a major headache. This is especially true if you don’t plan well. You need to keep in mind that...
© Onya Magazine 2009 - 2021
Back to top