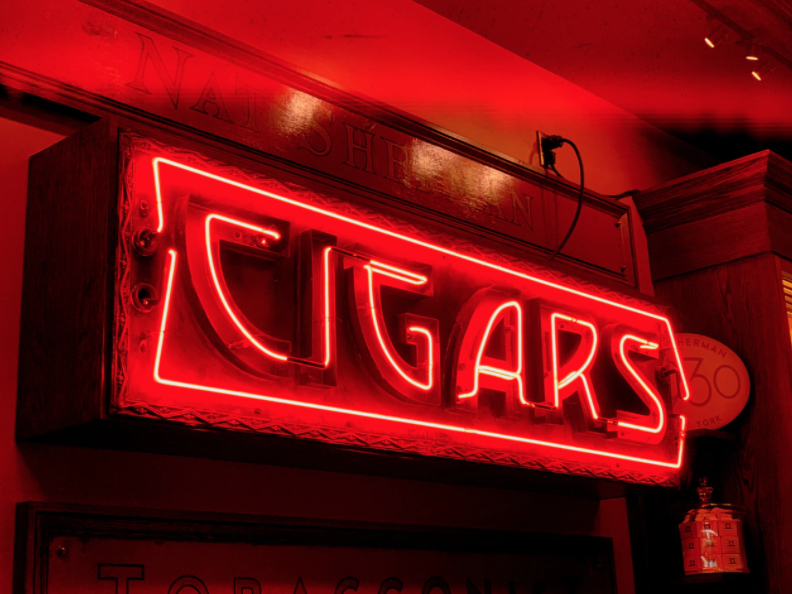 Cigars can be dated back quite some time and there are even some that say the cigar was invented by the Mayans. A Mayan ceramic pot was discovered in Guatemala that dates back to the 10th century with a depiction of people smoking tobacco leaves tied up with string. Other than that, the origins of the humble cigar are relatively unknown, but there is still an awful lot of history to be discovered.

In this article, we are going to take a look at some pretty amazing facts about cigars that you probably haven’t heard of.

It’s pretty widely known that the Cubans are famed for their cigars and still produce some of the highest quality cigars in the world. But did you know that some cigar factories employed a reader to stop the factory workers getting bored? Hand rolling a cigar is a hugely difficult skill and when you’re doing it hundreds of times in a single day things can start to get repetitive. Because of this, factories in Cuba were known to hire someone to read aloud to the factory workers to keep them entertained and motivated. Still to this day, the tradition is continued with popular novels and the day’s newspaper. Sometimes an audiobook is used instead of a person.

The phrase, “close but no cigar” is one you most probably have heard of. It’s a common phrase used widely by many people, but have you ever stopped to think of the origins of the phrase? Interestingly enough, cigars used to be carnival/fairground prizes for those taking part in the games. Back in the 20s and 30s, carnival prizes were geared far more toward the adult crowd as opposed to our modern-day stuffed toys. The touring carnivals ensured that this phrase spread quickly as they would shout it loudly every time someone lost their game.

There are many different price points you can choose from when looking at purchasing cigars and you’ll often be able to find one that suits you. However, it’s always fun to take a look at the most expensive money you can buy and within the world of cigars that crown goes to the Gurkha Royal Courtesan Cigar at a whopping $1000000! Never fear, the smokey experts at www.gothamcigars.com state that there is a cigar for everyone, and it doesn’t have to cost you a million dollars. Prices range anything from $5 and up depending on your flavor pallet and how much you want to spend.

It’s an old tradition for a new father to pass out cigars upon the arrival of his son or daughter. It’s unclear as to where the tradition started but it spans the U.S and Europe and was hugely popular until recent times. Of course, a hospital wouldn’t be best pleased if you lit a large cigar in the delivery room with a newborn baby and a team of medical staff. What we do know of the origins is that it was adopted in America in the 17th and 18th century and the practice was originally known as the potlatch.

Probably the most famous cigar smoker of all time, Winston was known to always have a large cigar in his mouth at all times. Sources state that he used to make his way through 8-10 a day, which is impressive when you think about it. What’s even more interesting, though, is that when Churchill had to make high altitude flight, he didn’t accept the ‘no smoking’ rules. Instead, he decided to commission an oxygen mask that allowed him to continue smoking even when in the air. That’s an abuse of power if I’ve ever heard it.

Catherine the Great was the Empress of Russia from 1762 – 1796 which happens to be the countries, longest-running female leader. In order to avoid her hands from smelling of cigar tobacco, she invented a band to wrap around the cigar. This is now a common feature on all cigars. There are, however, many other stories of how the band was originated so the battle will continue until the true source is found. 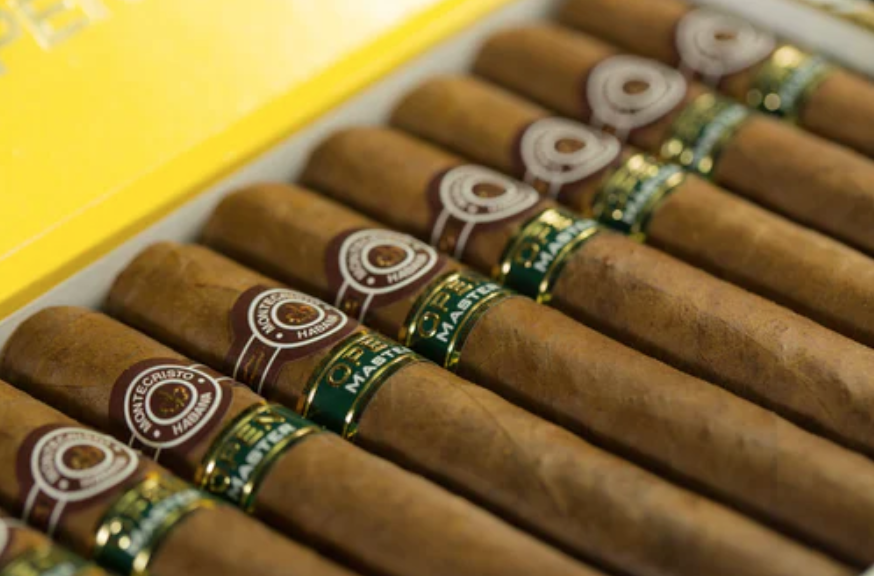 With modern technology, we now know that smoking tobacco products aren’t beneficial for our health, but people still enjoy them in moderation. They’re known as a luxury product which is fair when you learn that each and every cigar is hand-rolled (unless they’re machine manufactured, a new addition to the cigar world) and nothing beats a glass of whiskey paired with a stogie, especially to celebrate.

Planning A Remodel For Kids’ Bathroom: Smart Ideas To Try

Flooring Types And What Should You Choose

Planning A Remodel For Kids’ Bathroom: Smart Ideas To Try

When you have little ones at home, you need to make sure that every part of your living space is safe and child-friendly....
© Onya Magazine 2009 - 2020
Back to top