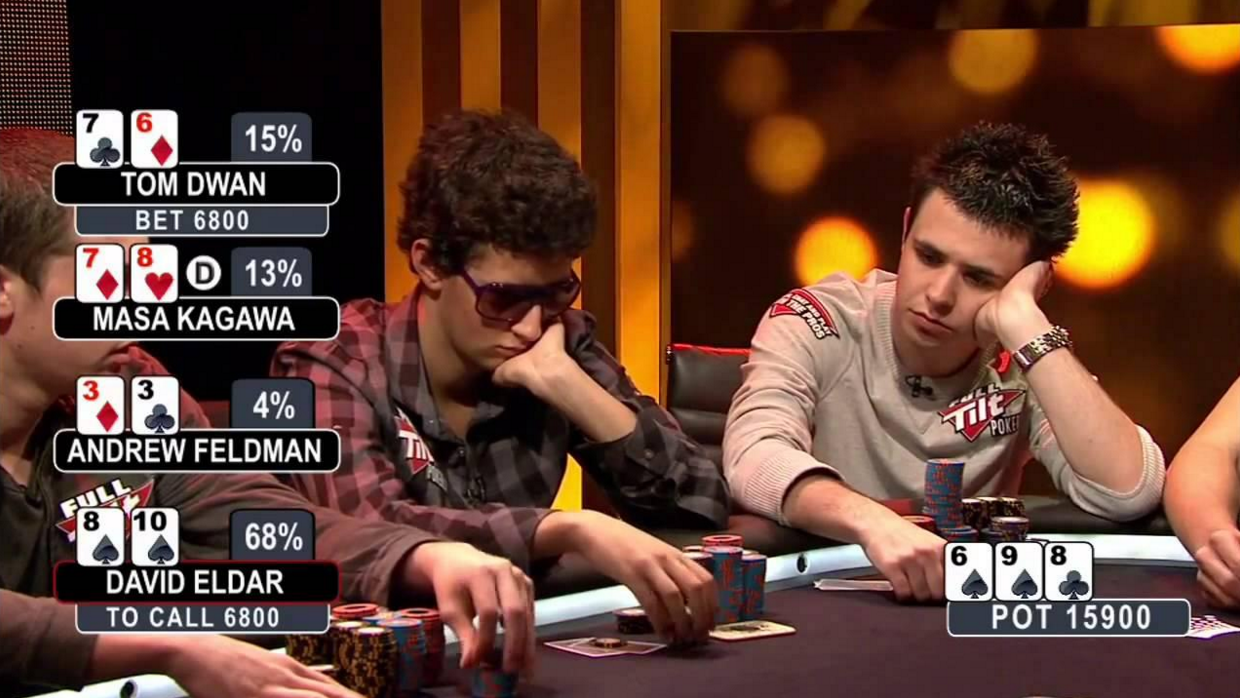 Every Australian is waiting for this annual event to stick to the screen for a few days. What is on a stake? At least a million Australian dollars. The event becomes more and more popular year by year. Hence, in 2013 a TV version of it saw the world. Nine episodes were presented to the public. Is there any need to talk about its success?

The tournament is known by its high rollers section. If you are looking for the highest buy-ins, you should come over. People lose millions of dollars placing them on stakes. And only a few of them go home loaded with six figure sums of money.

The event is not of the kind all the regular tournaments are. The opening goes at the eight-handed tables. After 36 players are left the game goes on six-handed tables. All the games on the first day last 90 minutes and 120 minutes on any other day till the tournament is over.

Each participant would give anything to see his name in the top 3. this is why they spent the rest of the year practicing. The rich ones spent days at the luxurious casinos and play against the most serious rivals. All the rest meet up at bars, pubs and clubs where they can have a game or two sipping beer or go and play Pokies. These are incredibly popular in Australia slot machines.

No matter which club you visit – you will definitely see regular people sitting at the machines, pulling handles. According to Casinority pokies research, the odds of winning the ultimate prize on a machine are about 1 in 10,000,000, but people play mostly for fun. The most popular machine is Sizzling Hot. If you ask your granny about the fruit pokies, she will definitely mention this one. However, it is not that popular among poker lovers. There are slots that offer poker matches with virtual players. A nice opportunity for those who have no company and hate staying at home to play online. Pokies will not make you spend a fortune like real casinos do. Most of them charge $0.50 per spin. 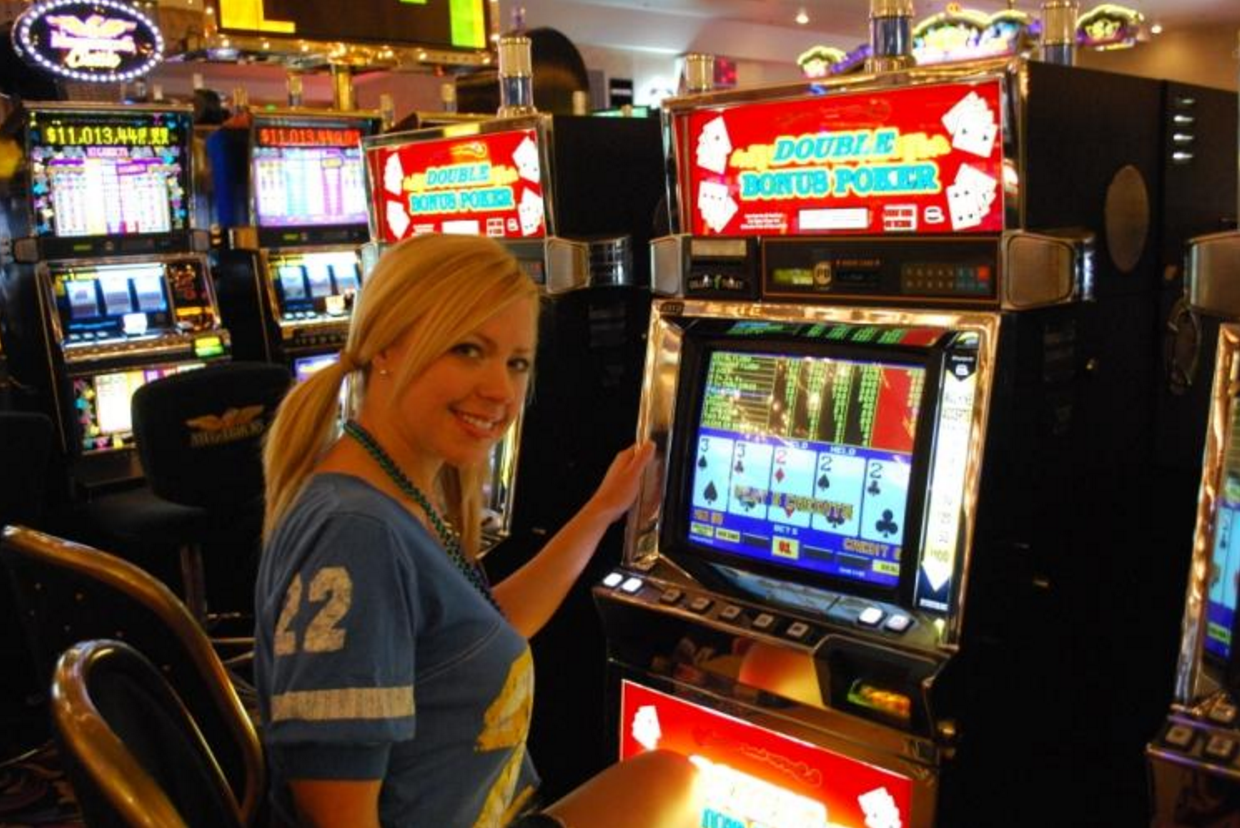 If we turn to the history on the Crown Aussie Poker Championship, it started the new era in Australian gambling, turning the brunch upside down. The very first championship took place at 1997. But we cannot talk about any meaningful event here. It made the gambling world explode a year later in 1998. Until that time, casinos were taken as a rest time activity. People came over to relax and spend some time with friends with comfort and get a dose of adrenaline. It has shown that poker addiction can bring anyone a fortune. And a wave of high rollers floated Australia.

Here is where anyone can become a millionaire (if he has at least $100,000, of course). Men and women from different countries show off different strategies that can bring them the victory and a few million dollars cash. The first winner was Alex Horowitz in 1998 who managed to turn his $1,000 into $25,000. Quite impressive for that time. The latest winner of the $250,000 Challenge, Steve O’Dwyer, has won the championship in 2016. That victory brought $3,920,000 to his bank account.

If you are thinking of taking a loan and booking a ticket to Australia for the next tournament, stop! It all seems so simple till you get to the green table. The people who play there have spent years studying the proven poker strategies, worked out hundreds of possible combinations and took acting lessons to learn the art of bluffing. These people are real sharks of poker. They keep practicing for years and attracting new and new rivals to cross the swords at the gambling table. If you think that they made enough money for a buy-in at the dusty offices – you are wrong. Pokies is their life. And the only thing they do to boost their budget.

A Guide To Teaching Kids About The Concept of Stranger Danger 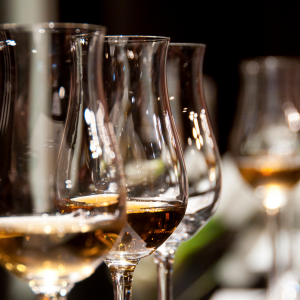 To celebrate Australia’s vibrant wine diversity, The Lincoln will host a cellar door event on Sunday, April 24 with...
© Onya Magazine 2009 - 2021
Back to top