How To Choose A Great Coffee 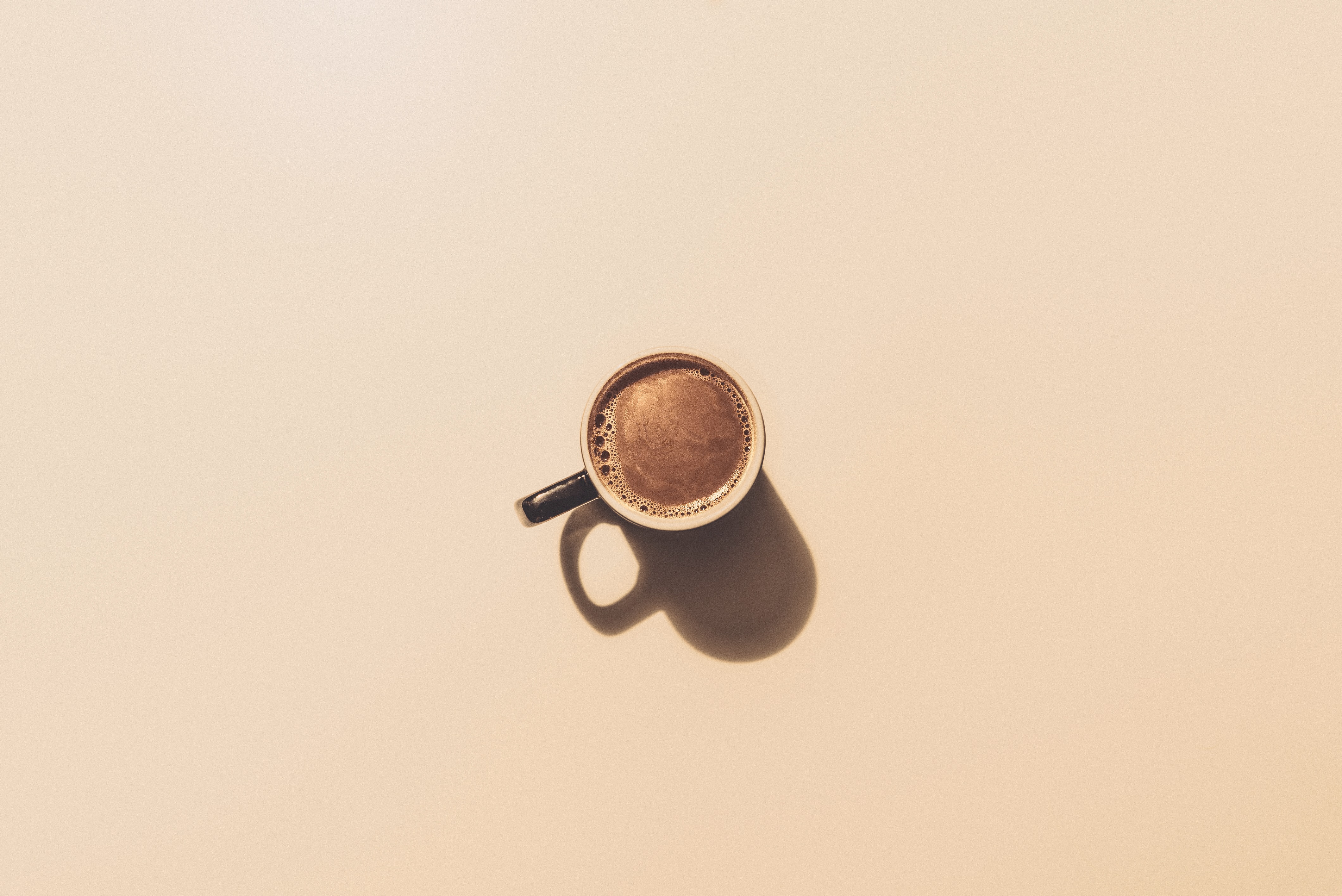 Could you live without having a cup of coffee in the morning? Do you consider it your favorite drink? We consume coffee every day as a custom on our coffee forum, however many of us still do not know how it is produced or what its origin is. If you want to know everything about one of the most popular drinks, this article we will tell you what it is, its history and the most delicious varieties that you can enjoy in cafes and specialized places in our center.

Everyone has fallen for the power and taste of this drink, but many people do not know that coffee is the second most commercialized commodity in the world after oil. Its consumption has increased dramatically in recent years, reaching 10,000 million kilos of coffee per year. Brazil is the main producer, followed by Vietnam, Colombia and Indonesia.

To the surprise of many, coffee is the drink resulting from the infusion of roasted coffee beans, collected from the coffee plant: it has a bitter and very intense flavor, although in recent years it has been much sweetened to keep up with the changing demands. Depending on the variety of coffee we can appreciate a different shade, although it is also determined by other factors such as light, humidity or the climate in which it is kept.

Today coffee is a global staple, but it has a very curious history behind it. Between stories and mysteries about its origin, the legend of the shepherd named Kaldi is spoken. He observed how his sheep behaved very energetically after having consumed the red fruits of a bush: the coffee bean. Given this, he decided to take these fruits and take them to a monastery of monks, who tasted them and threw the grains into the fire as they did not like the result. It was precisely the smell of toast that encouraged them to change the production process.

Like this there are many other legends, but historians place the origins of this plant in the 9th century. The first finds occurred in mountainous areas of Ethiopia and went to the Arabian Peninsula. This product was introduced to Europe when several copies of the coffee plant were taken to the botanical gardens of the old continent. The American colonies were in charge of expanding them to the other side of the pond. At first, coffee was consumed by chewing the bean itself (like cocoa), later it became an infusion in cold water. Over the years the process was perfected, until it was decided to dry the beans and roast them before preparing this infusion.

Types by Origin of the Plant

Currently there are several countries in the world that produce coffee, all plantations with different aromas and nuances depending on their geographical location. Three types of coffees can be distinguished: Arabica, Robusta and Blend.

It is the most widely used variety of coffee in the world, thanks to its balanced flavor and its lower caffeine concentration than the robust variety. Its origin is located in Africa, but it is also cultivated in other countries in South America, Asia and Central America.

Coffee lovers who are looking for more aromatic and strong flavors will appreciate the robust variety. The tea that is least used around the world is most bitter, with a high concentration of caffeine. It may not be appealing to all tastes because of its high caffeine content. It is perfect for people who love strong flavors.

In the mixing coffee, two of the earlier types are blended in different proportions to form a mix. It’s a lot of fun to play with the quantities of a variety to get different flavors. We can now discover hundreds of mixes and combinations, prepared for a variety of tastes.

Coffee Types Categorized by their Preparation

With the different varieties of coffee words, several very different blends can also be made. Among the most consumed is the expresso, the ristretto, the cut or the American … know all of them and choose your favorite.

This variety is the most basic and one of the most consumed in the world. Its simplicity makes you appreciate all the details and aromas of the coffee bean. It is prepared in a few seconds and the ideal way to serve it is in a 30cl cup with a thin layer of foam.

Ristretto is the same as espresso, but has a smaller amount of water.

The cutting or staining follows the same production process as an espresso or a ristretto, but with a slight amount of milk that can dye it.

American coffee is the same as espresso, but much more water is added to it compared to coffee, making it waterier and less potent. The usual process is to prepare a single coffee and add boiling water to it.

Long coffee is the result of a much longer infusion process than with previous preparations, without having to add water externally. It is served in a cup or longer glasses.

Coffee with milk is the mixing of a quantity of single coffee with the same quantity of milk. It has a sweet taste and much less intense than the previous varieties, which is why it is the most consumed in our country. Do not miss this video to know the rest of the varieties of coffee that you can try. There are more than you think!

5 reasons Why Moving Companies Are Essential 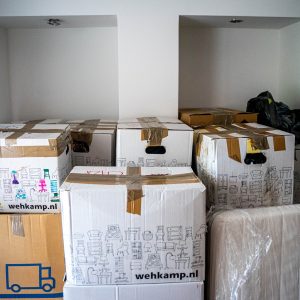 5 reasons Why Moving Companies Are Essential

When changing jobs, you will be forced to move with your family to the new city where you are currently employed. This...
© Onya Magazine 2009 - 2021
Back to top