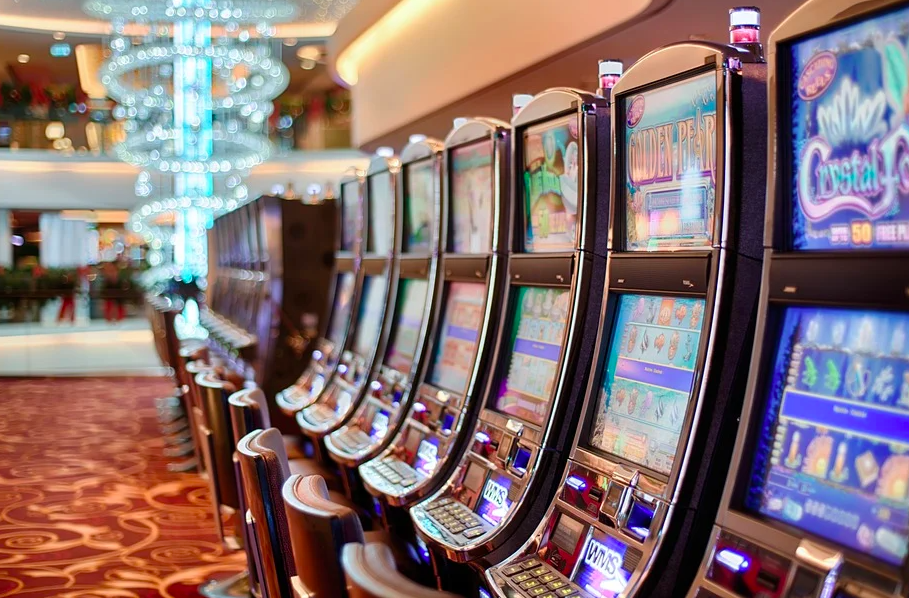 Most people plan to earn big in a decent manner. But, bold and competitive gamblers come up with some outrageous casino scams just to beat the house for millions. What’s even more interesting is even though they got caught, their temporary hustles earned them the big cash.

So, what kind of naughty tricks do these people have up their sleeves? If you want to know some of the most peculiar scams in the casino industry, even in the best Australian online casinos, you are in for a treat! We made a list of their incredibly insightful tactics that delivered the biggest payouts. Here is a list of those you should know about.

Engineers are in charge of making sure casino gaming machines provide the best gameplay. They must be inspected and controlled to make sure the system operates fairly and properly. But, what do you think happens when an engineer decides to exploit their job to earn a profit?

That’s exactly what happened in the late 90s. Ronald Dale Harris, a Gaming Commission Engineer manipulated a slot machine since he was already familiar with the source code. It took the casino a long time to discover the gambling scam.

Louis “The Coin” Colavecchio had been scamming casinos for years until he finally got arrested in 1998. He made fake coins to construct one of the most organised casino fraud. After his release in 2006, he got right back where he started. If you are looking for a fair and fun experience, away from scams and frauds, online casino low wagering requirements might come in handy. You would need to play through the bonus winnings less than 25 times before you can withdraw the bonus funds. This makes them a popular choice among players.

Back in 2004, a trio of gamblers created a one-of-a-kind system known as sector targeting. Their goal was to calculate the falling descent of a movable object, and then predict exactly where the ball will land, scamming $2.1 million at Ritz Casino in London.

The lasers were meant to scan the roulette wheel in secret and use that data to send information to their cell phones. Even though sector targeting predicted the spot where the ball will land, it didn’t predict the color or number of the ball. But, it was more than enough to make a bet.

Esteemed poker player Phil Ivey, Jr. relied on edge sorting to scam Crockfords Casino out of $11 million. He used his casino fraud during a high-stakes game of Punto Banco. The way it works is that the player keeps track of small imperfections that can be found at the back of every card.

It could only be used on asymmetrical playing cards. It took Ivey and his associate a while to find the perfect deck of cards. After going through multiple options, they located their lucky deck and raised the table from $50,000 to $150,000.

Probably one of the most known casino fraud is this one. In 2011, Phuong Quoc Truong together with his team of 30 blackjack dealers and card counters, managed to trick a number of casinos in California. The skilled dealers pretended to shuffle the deck, while in fact, they kept the cards in the exact same order to maintain winning hands.

Although it sounds like something out of a fiction movie, some cheaters did use a magnet to cheat a slot machine. This was done back in the day before slot machines used programmable software. Some time ago, slot machines were made of metal. Which meant a magnet could make the reels spin. Cheaters would use this to their advantage until they get their winning combination.

Another gambling scam that used slots was the light wand. Made by Tommy Glenn Carmichael, he would use the wand to get a jackpot. He knew exactly how to manipulate the machine and get what he wanted. The wand was made to hinder the optical sensor, confusing it to a point where it could no longer count the payouts. So, the cheater turned his tiny winnings into massive gains.

When you think you’ve seen enough, Carmichael strikes again. This man was notorious for scamming casinos out of their money. He had the skills and expertise to create something that most people found to be out of reach. After the light wand, he made the monkey paw.

He took a bent metal rod and a guitar string. Attached them together and inserted the device inside the air vent of a video poker machine. He would then wiggle it until the trigger clicked and activated the coin hopper. The end result? A waterfall of coins.

Many incidents have caught the public eye. Particularly sketchy stories and events like these. Casinos have long been the target of frauds. Especially when the stakes are so high. But, the good thing is, you don’t have to worry about online casino scams. Well-designed platforms are built to handle this kind of intrusion. So, you can rest assured you are getting a genuine experience.

This content was compiled by Jeff Blaylock. With years of experience in the content writing industry, he has covered numerous topics. Including interesting casino facts such as these. The information listed is only meant for informational purposes.

Can A Piece Of Jewellery Drive Negative Thoughts Away?

How To Take Proper Care Of Your Engagement Ring 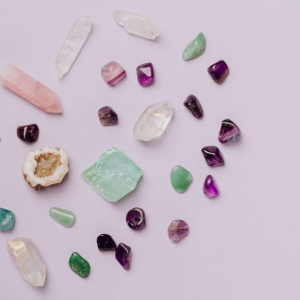 Can A Piece Of Jewellery Drive Negative Thoughts Away?

Negative thoughts are only a normal aspect of life; we’ve all struggled with intrusive thoughts at some point. Keeping...
© Onya Magazine 2009 - 2021
Back to top