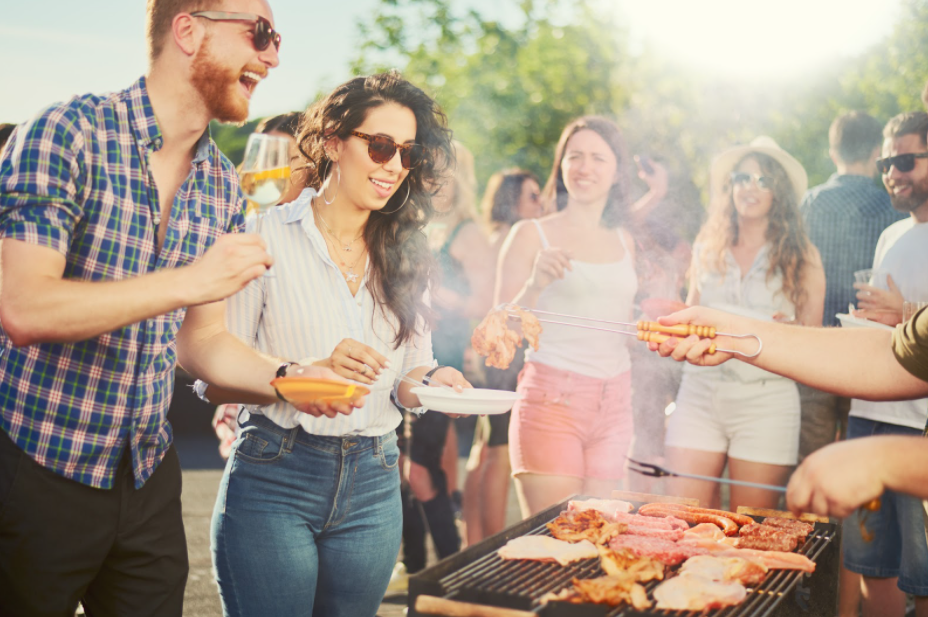 Australia is a beautiful country, and its people are even better. They have a laid-back, chilled attitude that even extends to their barbecue style.

Casual and fun barbecues are almost second nature to Australians, but others who are not a part of this culture may need a helping hand to truly understand the social etiquette of an Australian barbecue.

And trust us when we tell you it extends to more than just delicious recipes, good company, and a casual outdoor entertaining space – preferably overlooking the sea.

Read on as we discuss the eight most common Australian barbecue etiquette rules that you must know before attending or throwing one.

So let’s get started!

Don’t Be Stringent With Compliments

While this rule isn’t exclusive to Australian barbecue culture, you must always make the effort to thank the cook for preparing your meal. Whether it’s the juicy hamburgers or grilled chicken, make sure you find something nice to say.

There might be times where the food isn’t up to the mark or you may have had better sausages somewhere else, but don’t start discussing it at the party. Keep any negative comments to yourself.

Always Bring Something Along

Before attending any Australian barbecue, make sure you have something with you to add to the table – this can be anything from a drink to simple finger foods. Even better if you can ask the host if they would want you to carry something along.

Even if the host insists on you coming empty-handed, don’t. You can bring chocolates, a bottle of wine, dessert, salad, or a special dish created by you that would go with the barbecue theme.

Avoid wearing overly formal clothes like coats, suits, and especially, ties. While men should stick to shorts, women simply need casual clothing of any kind. Thongs, bikinis, or swimwear would be perfect.

Remember, Australian barbecues are supposed to be a relaxed social event where friends and family get together and hang out, so make sure you leave all your formals at home to avoid the stink eye. And yes this includes footwear and accessories.

Stay Away From the Barbecue

Well, let’s rephrase this rule: you should stay away from another chef’s barbecue if you haven’t been asked for help.

In other words, don’t start telling the person behind the BBQ how they should cook each recipe. Don’t voice out your opinions no matter how wrong you may think a particular grilling style may be or if you think more salt should be added to a dish.

You see, every Australian has her own cooking style. More so, when it comes to barbecue! Trust us, if you randomly start flipping burgers or messing around with the marinade, you won’t be getting another invite – ever.

Make a Point to Volunteer

While we do recommend not touching the BBQ (unless asked, of course), you can always offer to be a volunteer. This is, in fact, basic courtesy too.

Ask your host if they need a hand with anything, but don’t give suggestions randomly. Plus, it’s always a good idea to offer help to avoid getting into someone’s personal space unintentionally.

Always Clean After Yourself

Don’t leave your dirty cutlery, cups, or play randomly anywhere around the house. Ask the host where they want you to keep your dirty utensils and make sure you keep it there. Also, if you end up spilling any BBQ sauce or making any kind of a mess, always volunteer to clean it.

We would like to point out that it’s better to leave the unfinished food or drink with the host as a gesture of thanks – even if you brought the food or beverage. However, don’t leave utensils with them, ask for it before heading home!

Bring along some fun activities or games

Barbecues can be more than just good food and beverages, which is also what makes them so fun.

You can add to the excitement by thinking of some fun activity ideas to do at the barbecue. Don’t forget to discuss the ideas with the host, though.

We would also recommend carrying board games or card games since they make for a fun multiplayer timepass. But, if it’s your first time at an Aussie BBQ, you will soon learn that backyard cricket is a crucial part of their tradition – not to mention super fun too.

Australians are a social bunch, and since barbecues are a social event, you have to socialize and talk to other attendants at the party. It’s also a great way to network with people and make friends. After all, isn’t the saying the more the merrier?

So that’s all from us when it comes to nailing BBQ etiquette rules. The list may seem long but are actually quite basic and simple to follow. Just maintain a pleasant and positive attitude and you will have lots of fun.

How To Ensure A Successful And Personalized Travel Experience 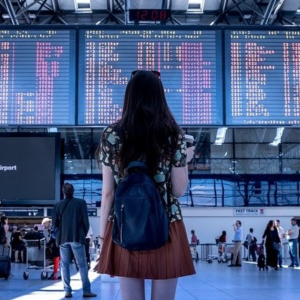 How To Ensure A Successful And Personalized Travel Experience

Tl and tourism are increasingly growing and one of the major trends to emerge in the industry is personalized travel....
© Onya Magazine 2009 - 2021
Back to top