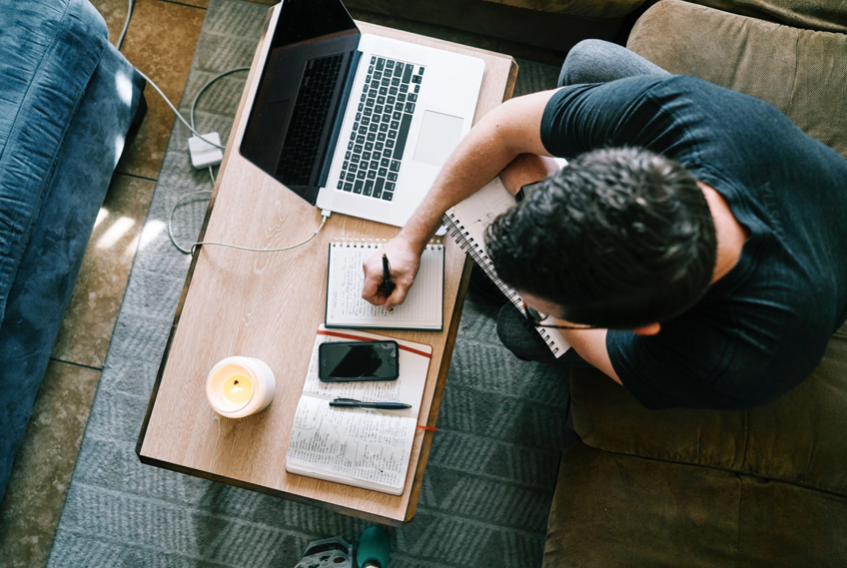 Alarming new research has revealed that, as more people head back to the workplace, 70 per cent of Aussies have said they would present to work with cold or flu symptoms.

The findings come from an independent survey – conducted in June this year – of a nationally representative panel of 1000 Australian employees, commissioned by Cleancorp (cleancorp.com) – a specialist Australian anti-viral cleaning company that has helped hundreds of organisations keep their workplaces and communities safe during the pandemic.

The Australian Government has told Australians to stay home and get tested for COVID-19 if they feel unwell with COVID-19 symptoms, even mild ones.[2] Even so, research from Cleancorp found that more than half (54 per cent) of Aussies would present to work with a headache. Although a stuffy nose, runny nose, sore throat, tingly throat, or fatigue could be early symptoms of COVID-19 or the flu, an equal 38 per cent of respondents said they would still go into the office with these symptoms. Thirty-two (32) per cent would present to work with a cough, 22 per cent would do so with a stomach ache, and a fifth (20 per cent) would go in with muscle or body aches and chills.

It seems that under-30s would be more likely to present to work with cold or flu symptoms. Forty-seven (47) per cent would do so with a sore or tingly throat, 46 per cent with a runny or stuffy nose, 40 per cent with a cough, 27 per with a stomach ache, and 18 per cent with nausea – all higher proportions than the total respondent average.

When asked to reveal why they would present to work with these symptoms, the most common answer (chosen by 58 per cent of respondents) is that the symptoms are not serious enough to justify taking time off work. Forty-two (42) per cent say it’s because they would have too much on at work, with no one else available to do their job. Twenty-nine (29) per cent think their employer won’t regard their symptoms as serious enough, while an equal 24 per cent don’t want to use up their sick leave or say they will have pressure from their employer to present to work.

Casual workers are a concern

The survey results highlight an issue concerning casual and contract workers, who do not receive payment for sick or annual leave. More than a fifth (21 per cent) of survey respondents admit they would present to work with cold or flu symptoms because they cannot afford to not get paid. With more than 2.6 million casual workers in Australia,[3] this indicates that 546,000 casual workers would present to work with symptoms. Casual workers are predominantly employed in retail, social assistance services, construction, health, education and road transport[4] – workplaces that, especially in the current coronavirus climate, are generally difficult to operate with workers in self-isolation.

Lisa Macqueen, Co-Founder and Director at Cleancorp, says: “Now that we are facing the genuine threat of a virus ‘double whammy’ – COVID-19 and the flu – it is more important than ever not to go to work when feeling unwell. Our findings reveal that many employees come to work when sick because of feelings of guilt or a fear of being judged by their bosses. However, now that we’re in a pandemic, going to work sick because you feel obliged to is no longer acceptable.

“As a significant proportion of employees re-enter their workplaces – either partially or fully – organisations must do everything they can to minimise the risks of viruses spreading among their employees, customers, and visitors. Employers need to understand that shared desks, meeting rooms, and breakout spaces may no longer be safe to use and occupy, and those old spray-and-wipe principles will also be inadequate for keeping surfaces virus-free. Instead, using the right equipment, chemicals, and deep-cleaning processes is more important, with a focus on frequently disinfecting ‘shared touchpoints,’ such as door handles, light switches, elevator buttons, and microwaves.

She adds: “While it is encouraging to see that many of our clients are asking for heavy-duty anti-viral cleans, we need to see a strong shift towards a ‘stay at home if you’re unwell’ mentality to contain the coronavirus successfully.” 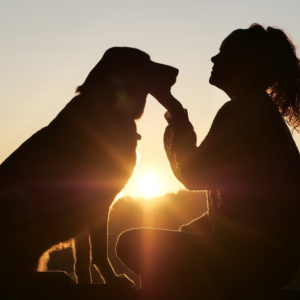 Dogs are hyperactive creatures and they like to run and play all day. Sometimes, you may find that your dog is not up for playing...
© Onya Magazine 2009 - 2021
Back to top