5 Valid Reasons For Getting A Divorce 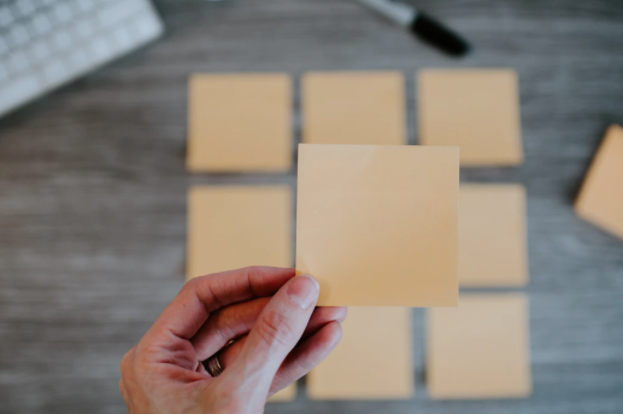 Nobody gets married to the love of their life to get divorced. But, unfortunately, divorce rates have been increasing for the past two decades because many relationships fail to withstand the test of time. But, there are some relationships that are essentially broken, but spouses, especially wives, tend to shy away from getting a divorce.

There is no doubt about the harsh realities of going through a divorce, but they are worth it when you are in a relationship that is toxic for your physical and mental health. It happens quite often amid the emotional chaos that spouses do not know whether their reasons are valid enough to quit a marital relationship. Therefore, we have discussed five reasons that are valid enough to file for divorce and engage a competent lawyer like those who can get a temporary order for your divorce in sugar land, tx.

There is no excuse for a spouse to inflict mental or physical abuse on its partner, and women in marital relationships mostly have to weather these instances. Do not make excuses for your partner because if he has done it once, he will do it again because physical abuse is about power and not about love.

Do not even tolerate verbal abuse like yelling, cussing, and cat-calling because these seemingly minor instances of verbal abuse are translated into significant cases of physical abuse. Therefore, when your partner starts behaving in an abusive manner, do not think twice before leaving him because it is not about love anymore.

Infidelity is responsible for most of the divorces happening globally, which is quite understandable as well because marriage is an oath of monogamy. Therefore, when one of the spouses violates this oath, then the whole marital contract becomes a non-starter essentially.

But, there are still some relationships, when especially women, think it better to give their husbands a second chance, which must be avoided because infidelity is a form of emotional abuse and must not be forgiven.

Money may seem too small a variable at the start of the marriage. But, soon after the honeymoon phase, spouses start to realize that this variable touches every aspect of their lives. Therefore, it is crucial to have financial compatibility between the spouses in terms of their spending habits and saving goals.

But, many partners tend to fail in this arena because they want different things from life and fail to reach a collective agreement, and as a result, their marriage fails. Therefore, if you have a financial incompatibility with your partner that you feel impossible to address on common ground, you have a valid reason for bidding farewell to your marriage.

Marriage stands on the two pillars of communication, and each one is supported by one of the spouses. When these pillars start to wobble, relationships start to struggle. When two people live together, they are bound to be some conflicts, which require open communication from both sides to devise a way to resolve these conflicts without damaging the relationship.

When this communication disappears, arguments multiply, and the relationship gets damaged to an irreparable extent. Therefore, if you feel that such is the case with your relationship, then you have a valid reason to move on with your life.

Amid all these arguments and lack of communication, intimacy disappears, which is an integral part of any relationship. However, only arguments do not lead to a lack of intimacy. In some relationships, awkward silences and the general lack of interest in each other’s lives also lead to a lack of intimacy, which further impacts sexual life. Therefore, when you find it impossible to be intimate with your supposedly intimate partner, you must understand that it is time to say goodbye to the relationship.

How To Have A More Comfortable Experience After A Liposuction 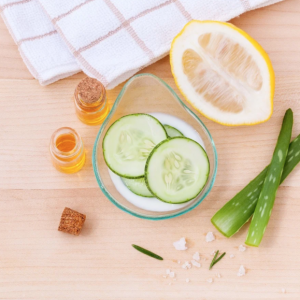 How To Have A More Comfortable Experience After A Liposuction

If you don’t like how your body looks and find it hard to stick to a diet plan or exercise, you may like the idea of performing...
© Onya Magazine 2009 - 2020
Back to top