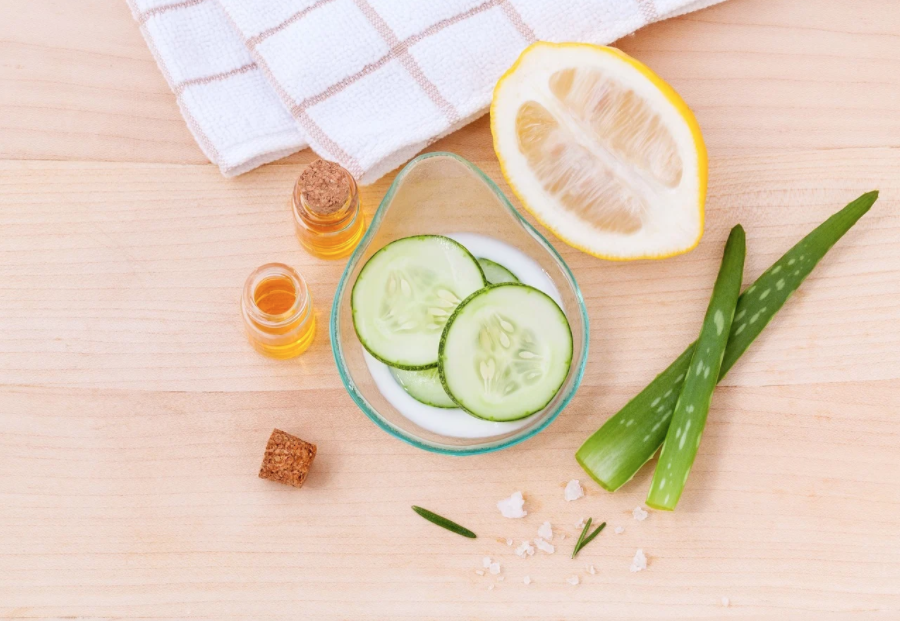 When trying to make healthy choices at the supermarket, many Aussies may look toward the Health Star Rating (HSR) before adding an item to their trolley. However, since the Government introduced the system in 2014, there has been a review of the HSR calculator[1]. This has among other things, jeopardised the perceived nutritional value of many household favourites, reducing the rating on various breakfast cereals, dairy goods, and salty snacks.

To help Aussies make better food choices and be more aware of which meals might not be as healthy as they first seem, I have outlined five common shopping list items that fall short on the nutritional value scale despite their supposed ‘healthiness’. Reigning in bad dietary habits now can prevent the chance of serious health conditions developing down the track.

Anthony Fleming is General Manager of Health Insurance and spokesperson for leading comparison service Compare the Market. Having been in the health industry for 15 years, Anthony has delivered health-based projects throughout Australia, New Zealand, Asia, America and Europe. His focus is on improving education and information within the health sector, including empowering  consumers to better support their health needs through tailored private health insurance policies. Visit comparethemarket.com.au.

Pandemic Phase: How To Keep The Patients and Healthcare Providers Safe 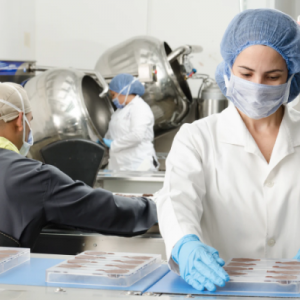 Pandemic Phase: How To Keep The Patients and Healthcare Providers Safe

Coronavirus continues to spread across the globe. And as it spreads, people are becoming more cautious than ever. However,...
© Onya Magazine 2009 - 2020
Back to top