12 Random Funny Facts That Can Make You Laugh Out Loud 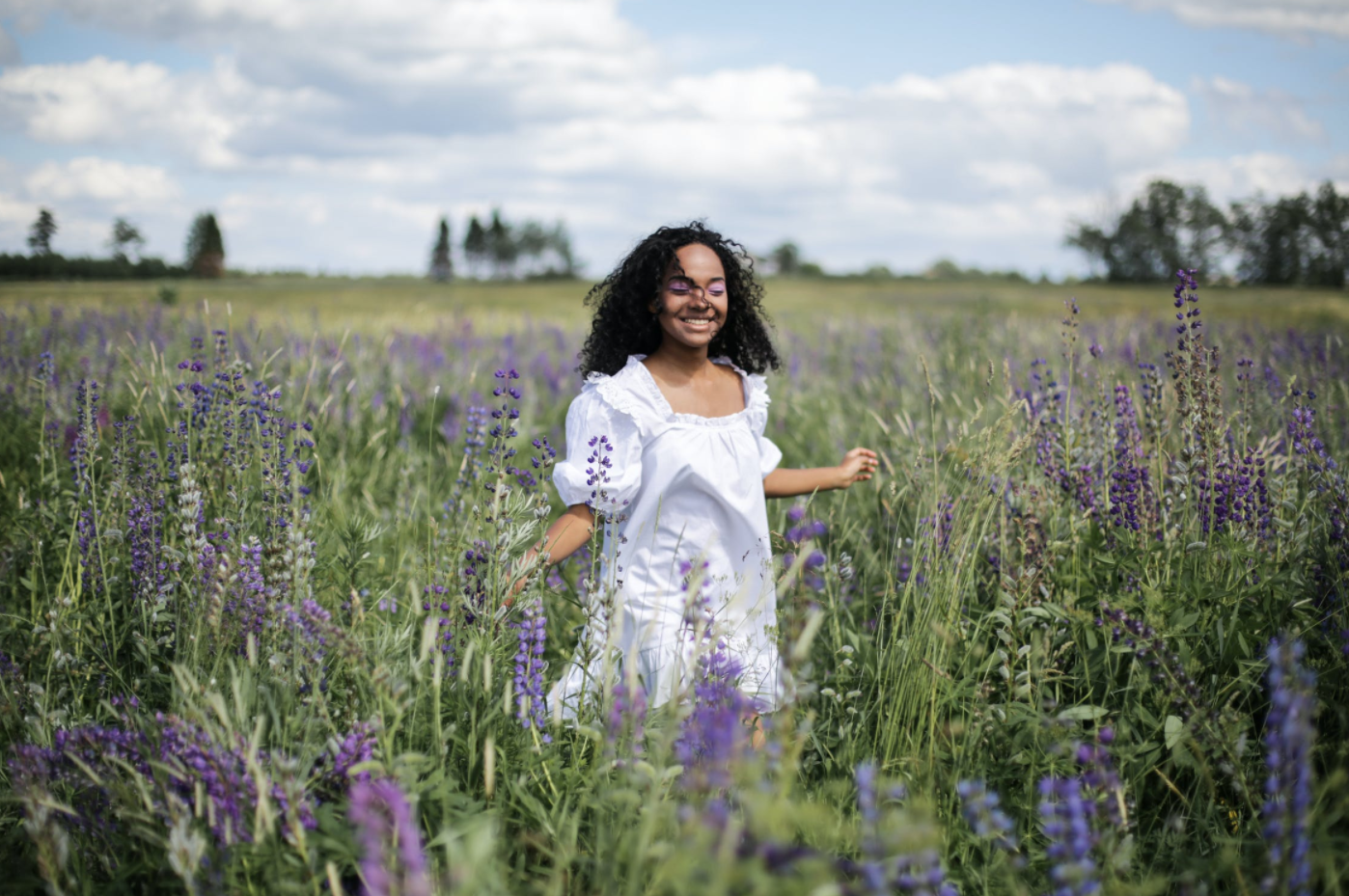 There is a saying that laughter is the best medicine, not just a random opinion, but a medical fact. Laughing can help boost your mental health, so that is why if you are feeling a little down or stressed. Scroll through this article and have a little laugh!

Milk is not suitable for adult cats.

If you think about cats and what they drink, you think about milk. Among the random funny facts that we have listed, this one is the most ironic but funny. Milk can get an adult cat’s tummy or bowel upset. So, if you have an adult cat, don’t feed him or her one!

Match.com’s founder, Kremen, got left by his girlfriend for a man he met on his website.

It’s a little heartbreaking to find your significant other leaving you for a person he found on the website you have created. Still, it’s funny how of all the persons around the world, Gary Kremen was traded by his girlfriend with another man from the website he has created.

Kiddings aside, at least the act that his girlfriend has done proves how his website was a successful project he has made, that even his girlfriend left him for the man she saw there.

Some people dreamt in black and white.

Now that televisions are now colored, dreams have become colorful too. However, there are still people these days that dream in black and white color, to be specific, it is 12% of the world’s population.

Slapping is a sport

As funny as it sounds, Russia hosted a slapping competition last March 2019, and the mechanics are to slap the hardest or to survive a long period of hard slapping the face. The sport was played in a tournament-style and will have a “last man standing” system.

In America, they held a survey on where they think chocolate milk is produced, and 7% of these adults answered they came from brown cows. Now, are you thinking that it isn’t a significant amount? It’s crazy, but that sums up to 16.4 million of them.

Billy goats use their pee as their perfume.

Impressing women is not just limited to human beings. These acts are also performed by animals, like the billy goats. To attract a female goat, they pee on themselves. It is certainly not a great smell for a human being’s nose.

Turkish wives can divorce their husbands over a coffee.

While it may sound too dramatic, this fact is actual. In the 16th century, women who find their husbands not pouring them a coffee can get them furious and allow them to divorce their husbands.

Mike Tyson attempted a zookeeper to let him fight a gorilla for $10,000

While Mike Tyson and his wife were on a zoo date, he passed by a zoo cage where there is a gorilla. Mike Tyson went up to the zookeeper and tried to pay him a sum of $10,000 to fight the gorilla, but the zookeeper declined the offer.

Queen Elizabeth was forbidden to sit on “Game of Thrones” Iron Throne.

The rule set by the monarchs is that queens and royals are not allowed to sit on foreign thrones even if they are just fictional or not real. This crazy funny fact may sound mad, but it is true.

There is a fear for Friday the 13th

A crazy fact that you might not know yet, which is funny, is that there are people who have a phobia with Friday the 13th. It  is called the “Paraskavedekatriaphobia.” Weirdly enough, Stephen King has this condition; a horror author has a phobia in “Friday the 13th.”

The fear of long words

Aside from all the phobias, like the fear of water and heights, and as the one mentioned previously, there is also a phobia for long words. It’s crazy and ironic since the spelling of this phobia is an extremely long word, and that is: hippopotomonstrosesquippedaliophobia.

There are different cow moo accents.

Like us human beings, we speak in different languages, and if we talk, we all have distinct accents, but that’s because of our diverse and unique words, but with cows, it is somehow the same. Even though they only say “moo,” they also have different accents, depending on which region they belong to.

Laugh out loud with these facts

Get yourself distressed and reward yourself with a little laughter once in a while. Too much stress will cause you a mental breakdown. We hope that we have somehow eased your pressure and overthinking with these fun facts.

8 Weird And Funny Facts You Need To Know

What Kind Of Gifts Have A Little More Emotional Weight To Them? 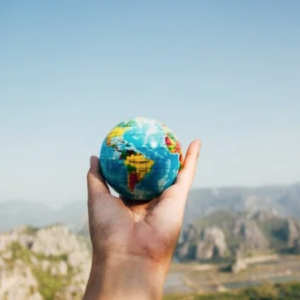 8 Weird And Funny Facts You Need To Know

Want to have a definitive list of fun facts you can use for when starting a conversation, filling in a lull, or just...
© Onya Magazine 2009 - 2021
Back to top