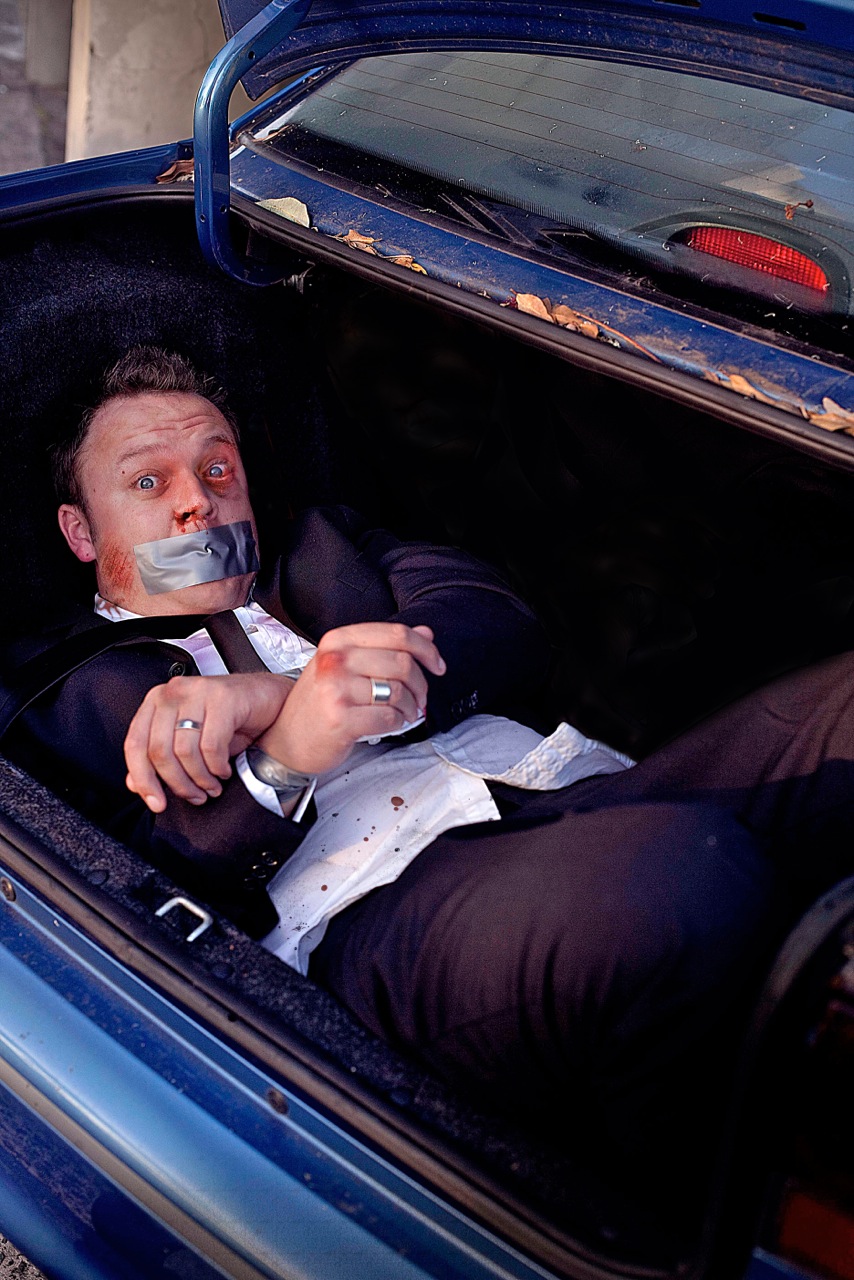 Emergence Creative Festival is a conference with a difference; a unique three-day event themed the ‘currency of creativity’ held at five iconic venues across Margaret River, featuring speakers from around the globe, exploring the ever increasing value of creativity and its role – now and in the future – in driving business, innovation, communication, education and the economy.

The event provides the ultimate platform for creatives and innovators working in the advertising, film, music, communications, design or digital industries to bring ideas to life, develop new partnerships and work in an inter-disciplinary environment, opening new gateways of learning.

The festival will take place across five iconic and picturesque venues in Margaret River, including the main conference venue, the Vasse Felix Art Gallery, Cape Mentelle, The White Elephant, Settlers Tavern and Leeuwin Estate, which will host the Gala Dinner.

Emergence Creative was founded by Creative Corner, a not-for-profit organisation which promotes the creative industries living in the southwest, the concept of decentralized creative living and collaboration of the creative sectors.

“Emergence Creative is an incredible mix of minds, talent, creativity, collaboration and  excellence  all wrapped up in the magical sights, sounds and tastes of the breathtaking Margaret River region.  It celebrates the “revolution of the one and the zero” that has allowed us to work locally and participate globally. The Currency of Creativity is the thematic springboard of Emergence Creative 2014 launching us headlong into the most innovative, unique and fun “conference with a difference” you can imagine!” said Creative Corner Chairman and Sonic Lolly Founder and CEO, Noah Shilkin.

Tickets to the 2014 Emergence Creative Festival are on sale now from www.emergencecreative.com. 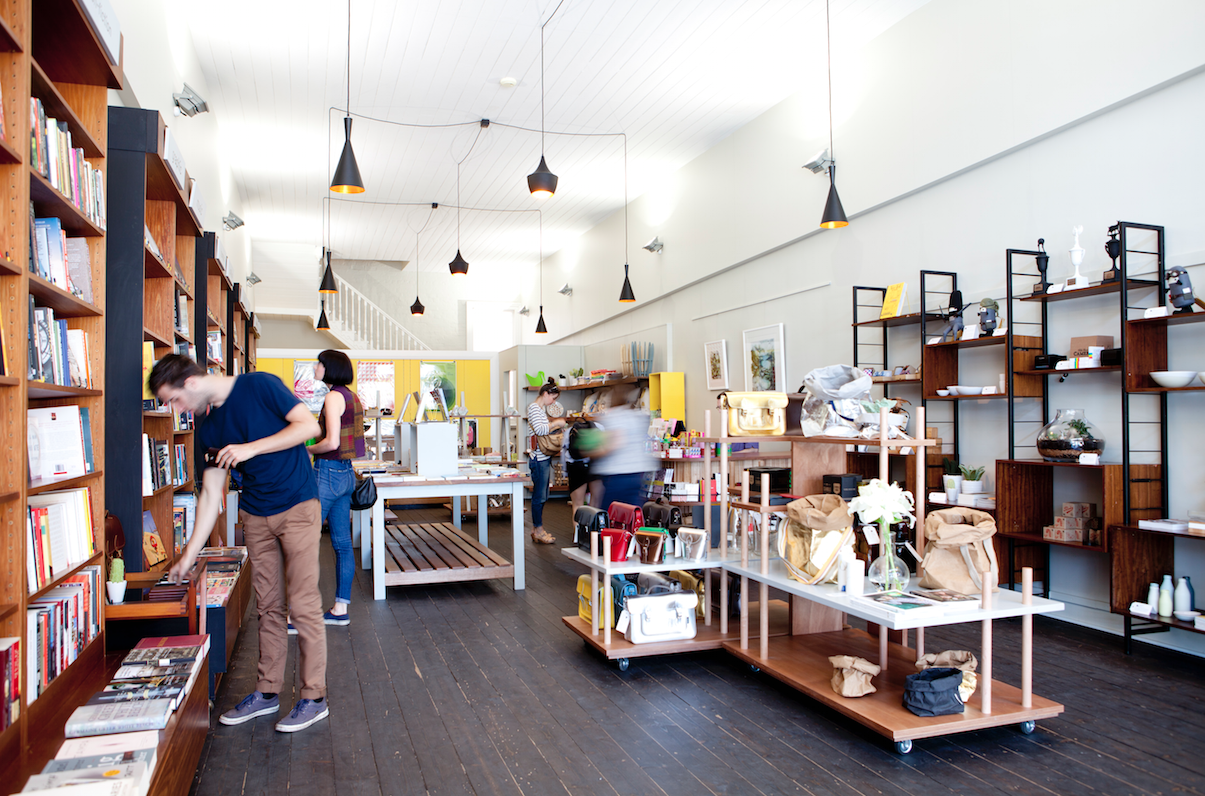 Happy Valley is an exciting new design/book/art shop located in the heart of Collingwood at 294 Smith Street, featuring...
© Onya Magazine 2009 - 2021
Back to top