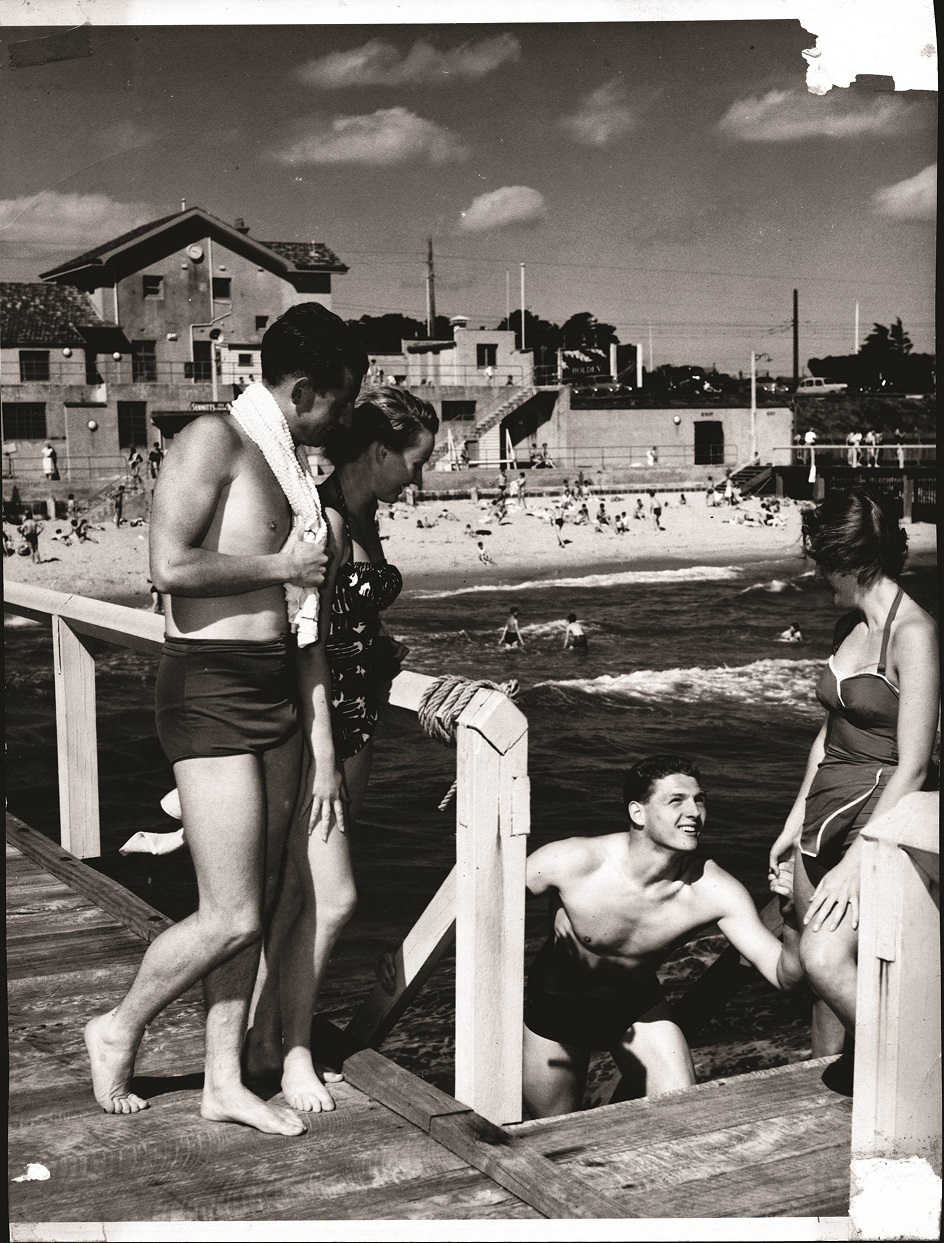 An array of exciting activities will bring Victoria’s colourful past to life during History Week – running from October 16-23. Events are being held across the state with something to appeal to everyone.

Coordinated by the Royal Historical Society of Victoria, the week includes history-making events, engaging discussions, country adventures and walking tours all designed to open a window into our past.

“Victoria has a fascinating past and History Week gives us an opportunity to get out and explore it,” the executive officer of the Royal Historical Society of Victoria, Kate Prinsley, said. 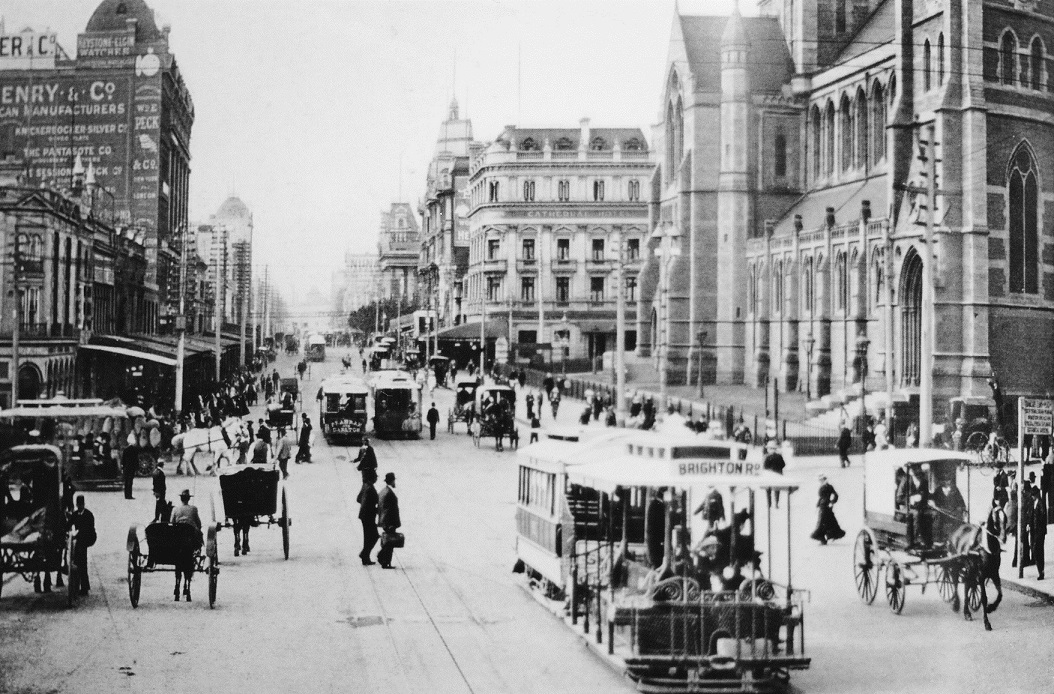 The Top 25 things to see and do across Victoria during History Week 2016 include:

1. Revisit the frontiers of early Victorian society when gangs of bushrangers, the “wild colonial boys”, roamed the bush with an exhibition at Melbourne’s Old Treasury Building on October 16 to October 23.

2. Explore Coburg Cemetery with a tour of the final resting place of some of Victoria’s most famous and infamous characters on October 16.

3. Learn about the pioneers of the Yarra Valley during a tour of the 1880s homestead and timber slab kitchen at the Mont de Lancey historic property on October 16 to October 23.

4. Find out about Australia’s changing immigration policies with more than nine million migrants coming to our shores since 1788 at an exhibition at Melbourne’s Immigration Museum on October 16 to October 23.

5. Hear the 38 distinct languages of Victoria’s first peoples, learn about their customs and see how their lives changed after European settlement at the Bunijilaka Aboriginal Cultural Centre at Melbourne Museum on October 16 to October 23.

7. See the fascinating photographic display of early Camperdown at a free exhibition at Camperdown Court House Information & Arts on October 16 to October 23.

8. Explore an online digital exhibition celebrating 130 years since the first land sales in the Puebla township – later to be known as Torquay on the Great Ocean Road at torquayhistory.com/torquay-a-look-over-time.

9. Enjoy a Sunday morning walking tour and follow the trail of the Hustlers’ line of reef in Bendigo on October 16 and October 23.

10. Take advantage of free entry during History Week to explore the Lockington & District Living Heritage Complex in Lockington in the Murray region on October 16. 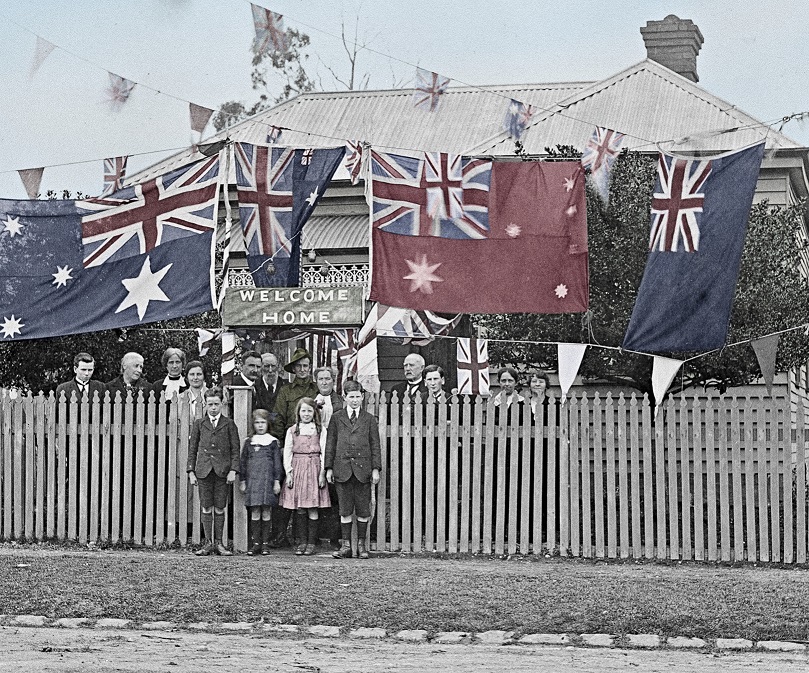 11. Discover the affecting tales of Australia’s World War I soldiers and their families in an exhibition of more than 300 objects and photographs, each of which tells a story of love and sorrow, at Melbourne Museum, on October 16 to October 23.

12. Explore a beautiful exhibition of childhood memories shared by Peter and Anne Hart at Benga House, Dandenong, along with historical photographs from the 1930s – 1960s from October 16 to October 23.

13. Join Vicki Montgomery from the Genealogical Society of Victoria at Dandenong Library on October 18 for a free workshop showing how to start to research you family tree.

14. Visit Sovereign Hill in Ballarat on October 19 for a lecture by Professor Graeme Davidson in honour of Australian historian Professor Weston Bate.

15. Take a guided tour of Boort’s Court House Museum, at Boort in the Murray region, on October 19. The museum includes displays of local history and indigenous artefacts.

16. Attend a lecture by Dr Anna Clark, which explores the meaning of place in Australian history. The lecture will be held at Melbourne’s Old Treasury Building on October 20.

17. Discover hidden gems in Shepparton during a guided one-hour walk around the city’s most significant  historical points on October20.

18. Book your place to enjoy a rare tour of the historic Supreme Court of Victoria Trial Building on October 21 and visit the library and a courtroom.

19. Step into the shoes of a longtime sports journalist with The Argus, Ken Moses, and commemorate the 60th anniversary of the Melbourne Olympics, during a talk by his daughter, Vicki Court, at Ivanhoe Library.

21. Bring a torch and tour the El Dorado Museum on October 21, searching for hidden gold nuggets, sparkling gemstones and see armour the same as that worn by bushrangers Ned Kelly and Jo Byrne.

22. Explore Horsham’s history at a photo and film exhibition on October 2. 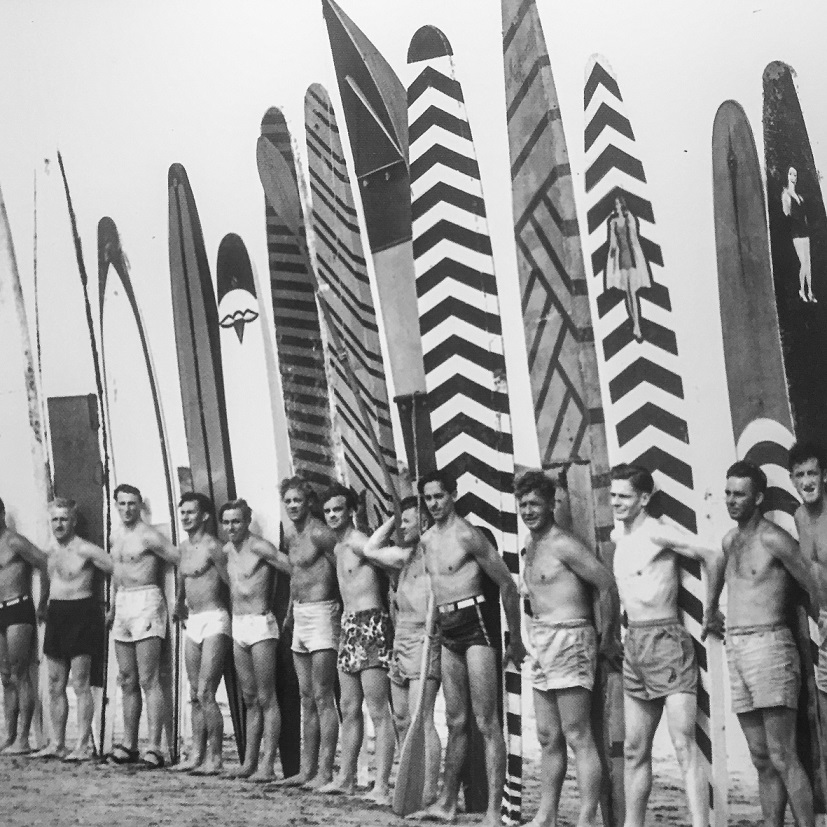 23. Tour the historical sites of Aireys Inlet on the Great Ocean Road on October 22. The two-hour bus tours include a short film about the region and a reenactment story about early settlement.

24. Learn how to scan images to save them to archives at an open day held by the Heytesbury District Historical Society at the Old Hall Museum in Port Campbell on October 23.

25. Take a fascinating tour of Specimen Cottage in Bendigo on October 18. The heritage-listed cottage was built in 1856.

The Royal Historical Society of Victoria gratefully acknowledges the support of the Vera Moore Foundation.

A Delicious Celebration of the Senses: Williamstown's Wine & Cheese Fest 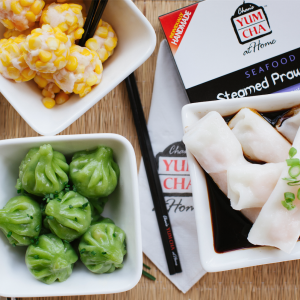 Bao down to the mighty dumpling with Chan’s Yum Cha at Home launching three new delicious varieties that make it easy...
© Onya Magazine 2009 - 2021
Back to top