The Politics of Australian Sex

“Is everyone here for sex?”

It’s not a question you hear every morning, in a room surrounded by strangers.

On the other hand, it certainly woke everyone up.

Admittedly, sex is an unusual way to look at a culture; and MWF did it again this year, with The Politics of Sex on the literary menu.

Is all this talk on sex saying something about society? Or is it just a way to pass the time?

Author and academic, Shereen El Feki, spoke at this year’s MWF event about her novel, Sex and the Citadel. The book looks at sexuality in Arab culture: its strong religious ties; its taboo outside marriage; the importance of female virginity to family honour; the lack of sex education and the issues that come from this.

Australian and Arab cultures definitely have their differences. Some would argue Australians take a more laid-back and liberal approach to sex and sexuality. But is this really the case?

Is it even possible to generalise in a multicultural nation such as ours?

According to Monash University gender and sexual education expert, Dr Mary Lou Rasmussen, there is a dominant perception of sex and sexuality in Australia, but unlike many cultures it is disconnected from religious values.

“It’s reflected in things like the Australian national curriculum and how it talks about sex,” Dr Rasmussen said.

“Sex is talked about alongside health and physical education; whereas in the US, for example, sex and religion are often linked together, with ideas of abstinence.”

According to Dr Rasmussen, another way the ‘Australian’ view of sex differs is that it reflects ideas of economy, liberalism and choice.

“Sex is something you can consume in a lot of different ways, and we think it’s our right to consume it,” she said.

Consumption of sex is not a new phenomenon in Australian culture. What has changed is how and where we do so.

“There’s a lot of concern at the moment about young people’s consumption of sex online, for instance – going to websites or sexting.”

Dr Rasmussen suggested a change in comfort around its use as well, when it comes to literature such as 50 Shades. 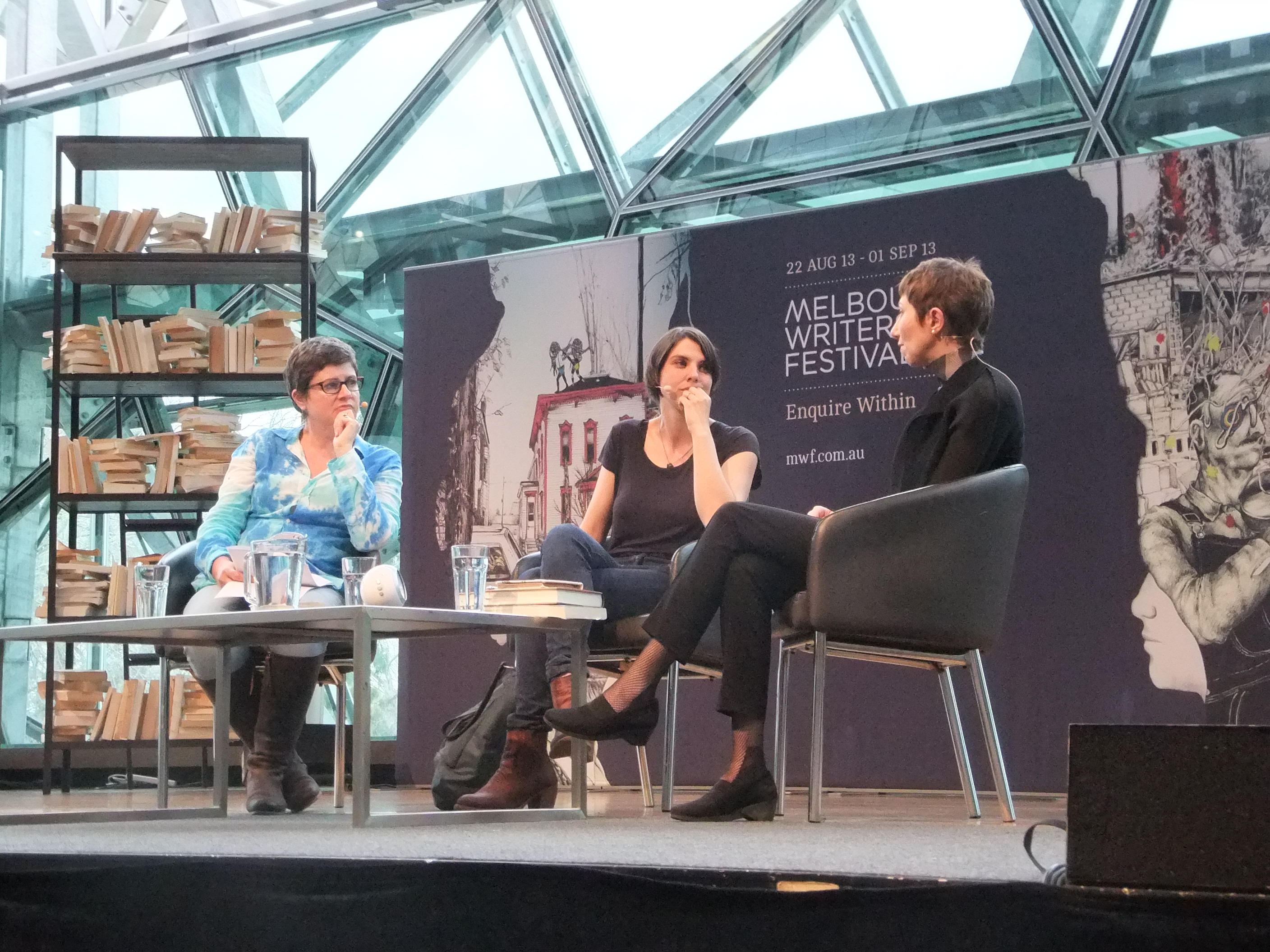 “Just because 50 Shades of Grey in the last year has taken off and become such a best seller doesn’t mean we’re much more comfortable having sex in books,” Flynn argued.

“I mean, the sex in 50 Shades of Grey is not particularly explicit or really very realistic – I don’t see that book as having made a huge leap forward in the expression of sex in literature.”

So perhaps we’re not as liberal and laid-back as we’d like to think when it comes to talking about sex in our society.

Surprisingly enough, Sex and Sensibility was – for a discussion about sex – remarkably conservative; the authors at times unsure what language to use and how to frame their responses. At one point, Flynn was asked to read aloud from a sex scene in his own novel, A Tiger in Eden, but skipped over the heavier details.

“I was genuinely a little bit embarrassed to read out the very specifics – the very blunt specifics – of what he’s describing in that scene because it seems silly,” Flynn admitted.

“I wanted to laugh and I can’t laugh in the middle of my sex scene.”

Dr Rasmussen referred to the current debates around gay marriage, and the lack of the word ‘gay’ in the proposed new national curriculum, as other examples of Australian conservatism.

“So it’s quite a conservative document, even though we think of ourselves being quite liberal.”

However, whether conservative, consumerist, liberal or religious – the dominant view on sex in society does not, of course, stand for everyone’s opinion.

Dr Rasmussen argued this is one reason why studies and discussions on the topic are so important. Thinking about “what constitutes an Australian understanding of sex” leads to thinking about “how that gets used to enforce particular norms or understandings of practices that are seen as acceptable”.

So perhaps Ms El Feki has it right at her novel’s conclusion.

If you really want to know a culture, you start by looking inside the bedroom. 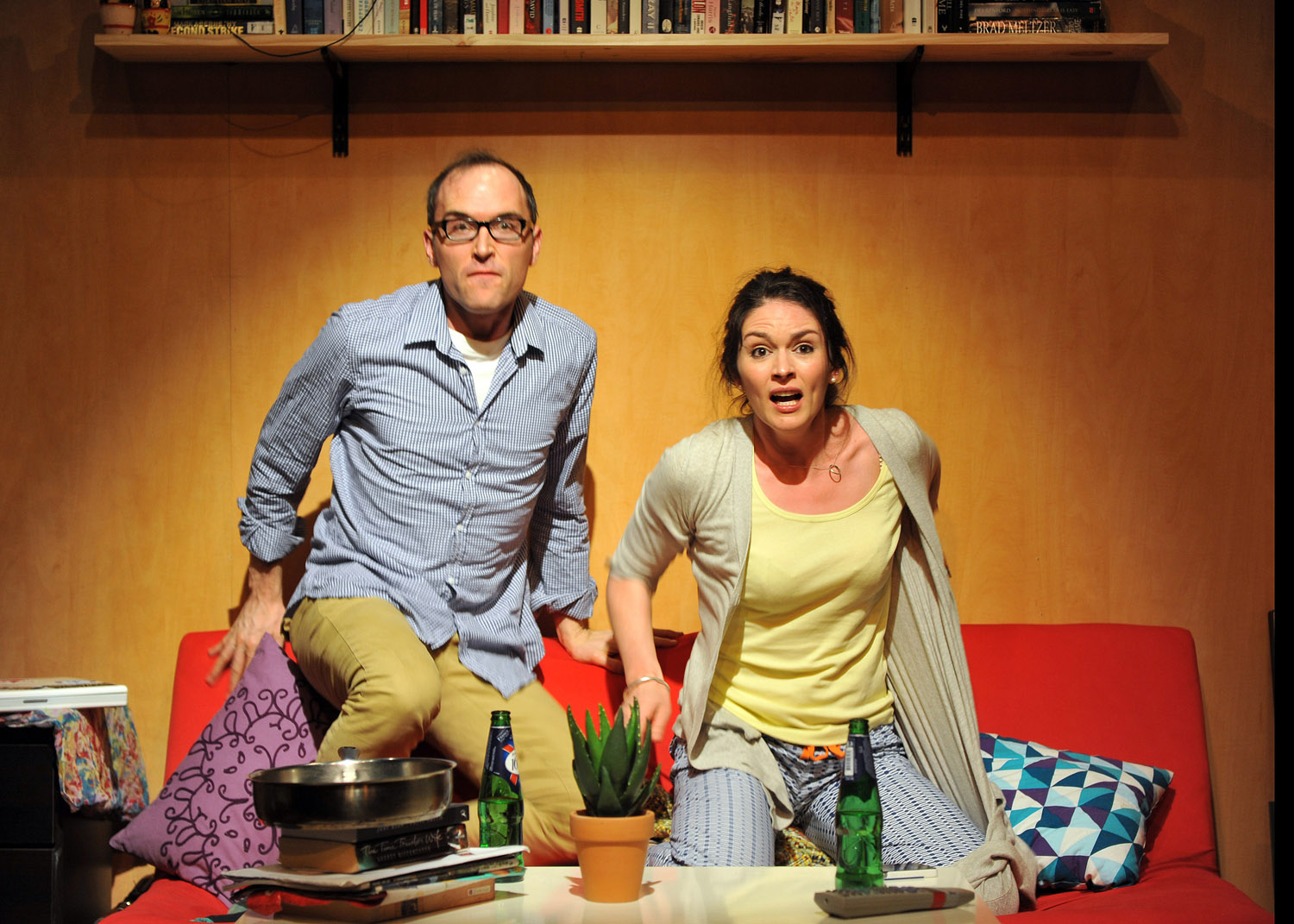 Having seen only high-intensity-stress theatre lately, I’d started to think I was perhaps being used by Onya for a sick...
© Onya Magazine 2009 - 2021
Back to top