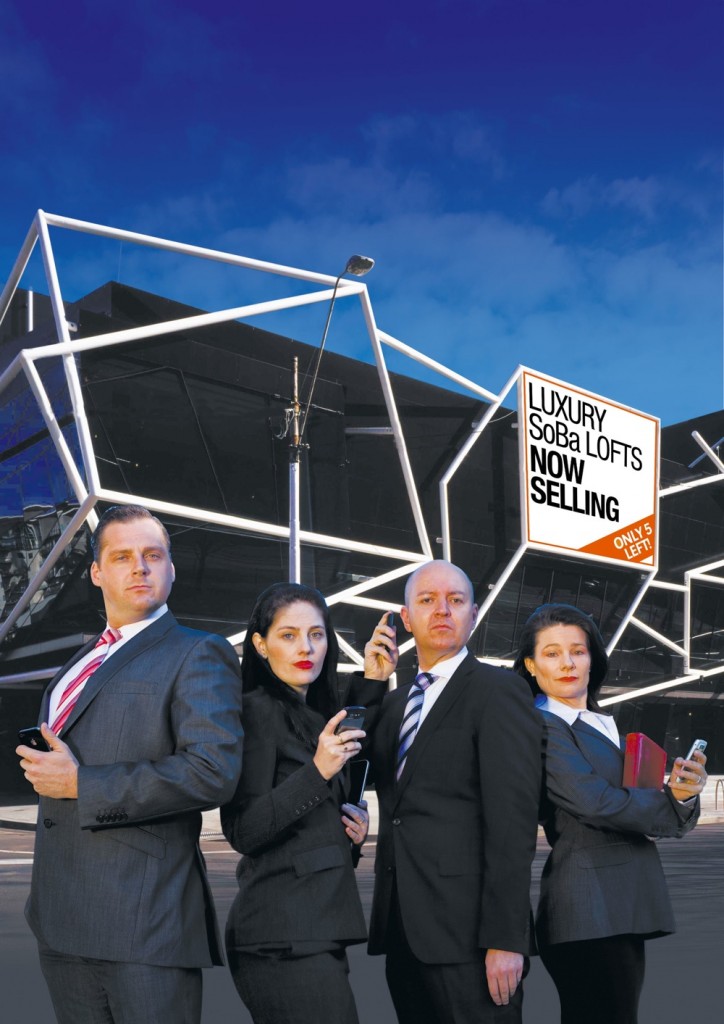 Following sold out sessions at both the 2011 Adelaide Cabaret Festival and Melbourne’s fortyfivedownstairs, hit musical Urban Display Suite is set to return to Melbourne this January at the MTC Theatre’s Lawler Studio.

The show is an upbeat comedy based around the Aussie obsession with the property market. It features four estate agents played by Lyall Brooks, show creator Michael Dalley, Sharon Davis and Gabrielle Quin who lead the audience through song, satire and the foibles of modern society.

Dalley has a good history with Melbourne audiences after picking up Green Room Awards for two of his earlier shows Vaudeville X (2004) and Intimate Apparel (2007). These awards are presented to Melbourne theatre productions that set a world-class standard and a new precedent for theatre performances across Australia.

“Our show champions the real estate agents, the home buyers and the renovators who have had enough,” Dalley said. “Each time the banks fail to pass on interest rate cuts, hard working Australian families must make terrible sacrifices. That new plasma television you wanted for the second bathroom must be put on hold. The marble bench tops you planned for the kitchen renovation are being substituted for slate. And I’m afraid to say that families in the holiday home market are having to divert their property search from Portsea to…Rosebud.”

Urban Display Suite has only grown bigger since appearing earlier in 2011 and now features exciting new choreography and five more songs. Song titles include ‘It’s a terrible school but the grounds are stunning’ and ‘I’m sure I’d love my neighbours if I knew them’.

The Adelaide Theatre guide had only one complaint about the show it saw in April – “It’s all over too soon.”

Special previews begin the night of December 28, 2011. Tickets are on sale now but it won’t be long until they’re going, going, gone, so get in quick. 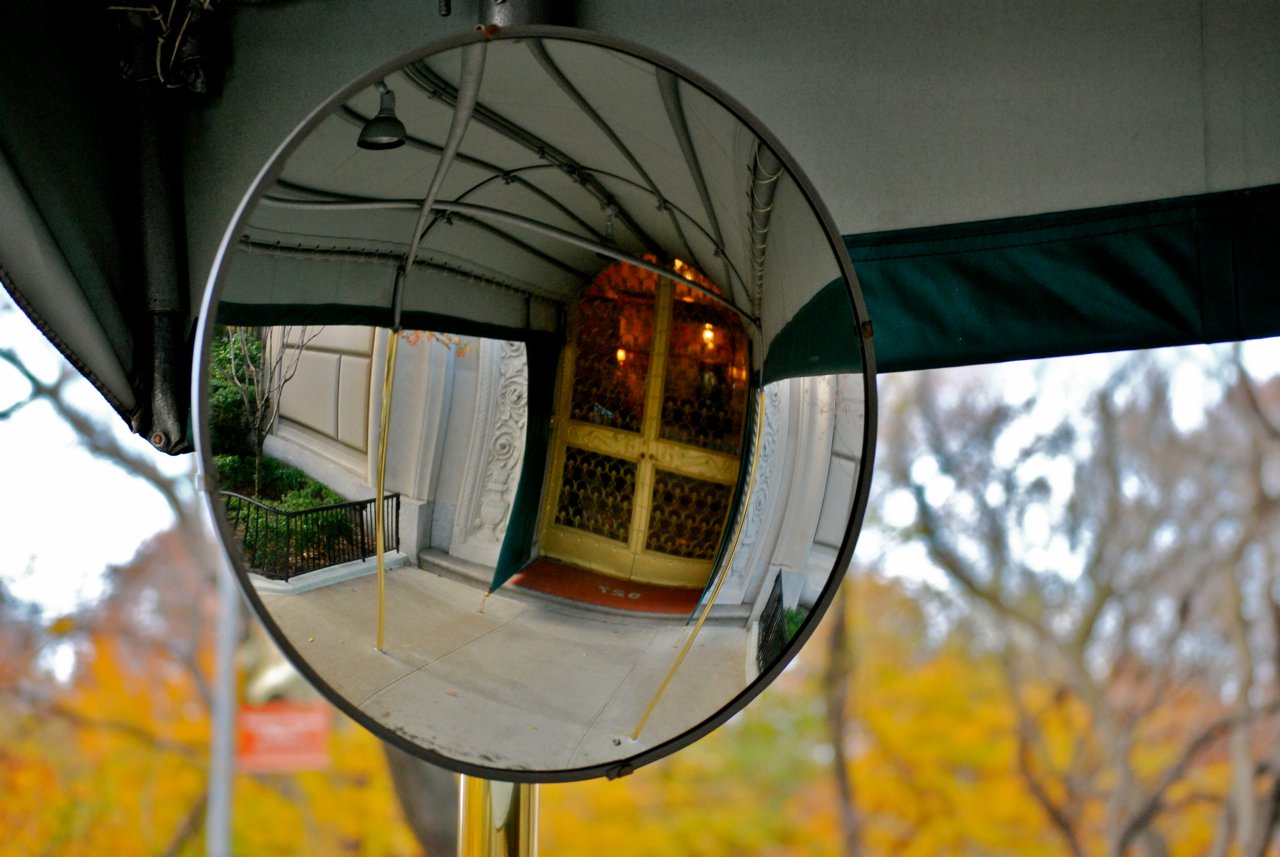 1. My love affair with New York City continues. We've been dating for quite sometime now. I think it could be getting...
© Onya Magazine 2009 - 2020
Back to top