The Horse’s Mouth – A Festival of Autobiographical Performance 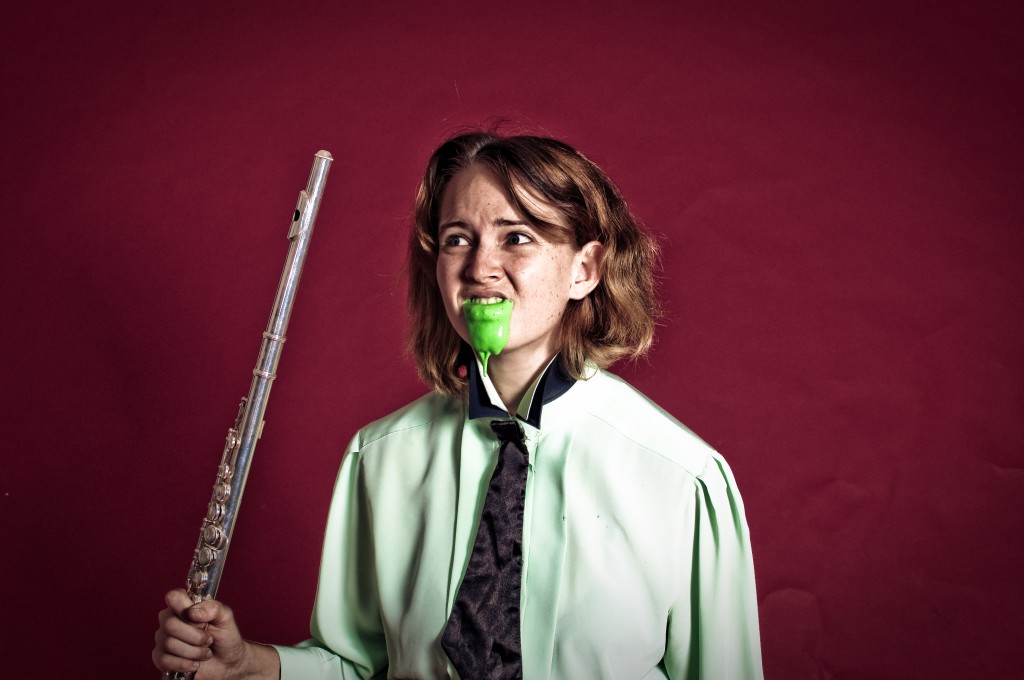 Everyone has a story. Some, let’s face it, are pretty dull; others are inspiring; still others are, variously, shocking, disgusting, disturbing, gross and icky. The Horse’s Mouth features some of Sydney’s most talented, spiky, engaging performers getting all autobiographical on the intimate stage of the Old Fitz.

The Festival is a moveable feast of three programs – respectively, ‘Bolted,’ ‘Hell for Leather’ and ‘One Trick Pony’ – each encompassing an aspect of the autobiographical oeuvre. Opening night featured one act from each of the programs, a taste of a very eclectic and intriguing program. It was an onslaught of Zoe: the joking, shambling Zoe Coombs Marr (herein, ZCM) and the finely rendered and very funny Zoe Norton Lodge (ZNL).

ZCM, in ‘I’ve Been Everywhere Man,’ tells of her flight from a directionless life of couch-surfing in Sydney, a Kerouacian journey that ended up a little more Griswold. It is entertaining, though at times as bounding and unanchored as the lifestyle she left behind. She mines a rich observational vein, and I’ll never sing ‘Happy Birthday’ in quite the same way again.

ZNL (Zoe Norton Lodge) is a Sydney treasure. Her appearances at Story Club, Penguin Plays Rough and in her own shows (Under Milk Wood) demonstrate talent in abundance. In her new show for the Festival, ‘This is Not a Possum,’ is an introduction to ZNL’s early home life (aided and abetted by violin and beautiful visual projections) and her first troubling encounters with marsupials. She manages to span spoken verse, humour, sparse props and tender investigations of childhood dreams.

Girding the interval was ‘Les and Eileen,’ a photographic essay by Alex Vaughan. Part of the ‘One Trick Pony’ program, it captures the end of a life yet manages to speak so humanely to the entirety of two lives sharing six decades on earth. In a matter of minutes, it leaves a lasting impression.

While it’s difficult to review a whole festival on such a fleeting glimpse, the rest of the program is sumptuous: new work from the likes of Nick Coyle and festival director Phil Spencer, as well as three special Sunday afternoon Story Club sessions (hosted by the inimitable Ben Jenkins and Alex Lee). Time to finish the review in clumsy, corny-pun fashion: you can never look a gift horse in the mouth, and the Horse’s Mouth Festival certainly warrants no such mouth inspection. Basically, I’m saying it’s exceptionally good, and you should go.

The Horse’s Mouth – A Festival of Autobiographical Performance

Until 17th December, 2011 at the Old Fitzroy Hotel, Woolloomooloo, Sydney

I love this festival! Lots of festivals like this in Sydney fail to get quality work on the stage, focusing more on the team effort and exposure for new writers and actors. The quality of these shows is truly outstanding. Well done Tamarama & Bambina Boracha!

Amen, Matt. Great festival. The Story Clubs have been AWESOME! Hey — there’s one on this coming Sunday night! 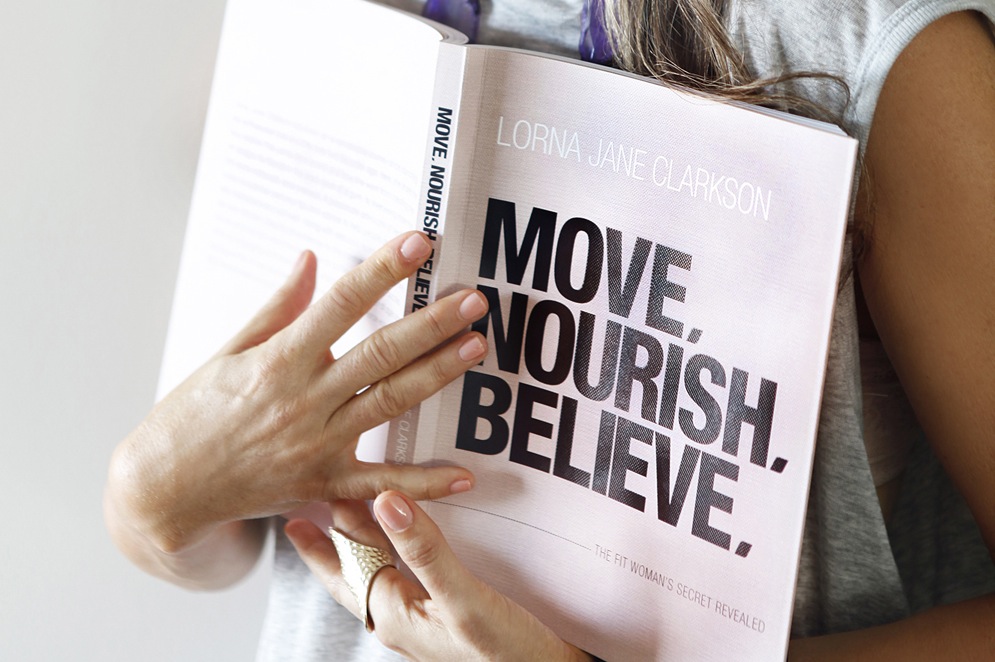 Lorna Jane Clarkson wants to motivate women. That comes as no surprise, given that she has created an entire exercise...
© Onya Magazine 2009 - 2020
Back to top