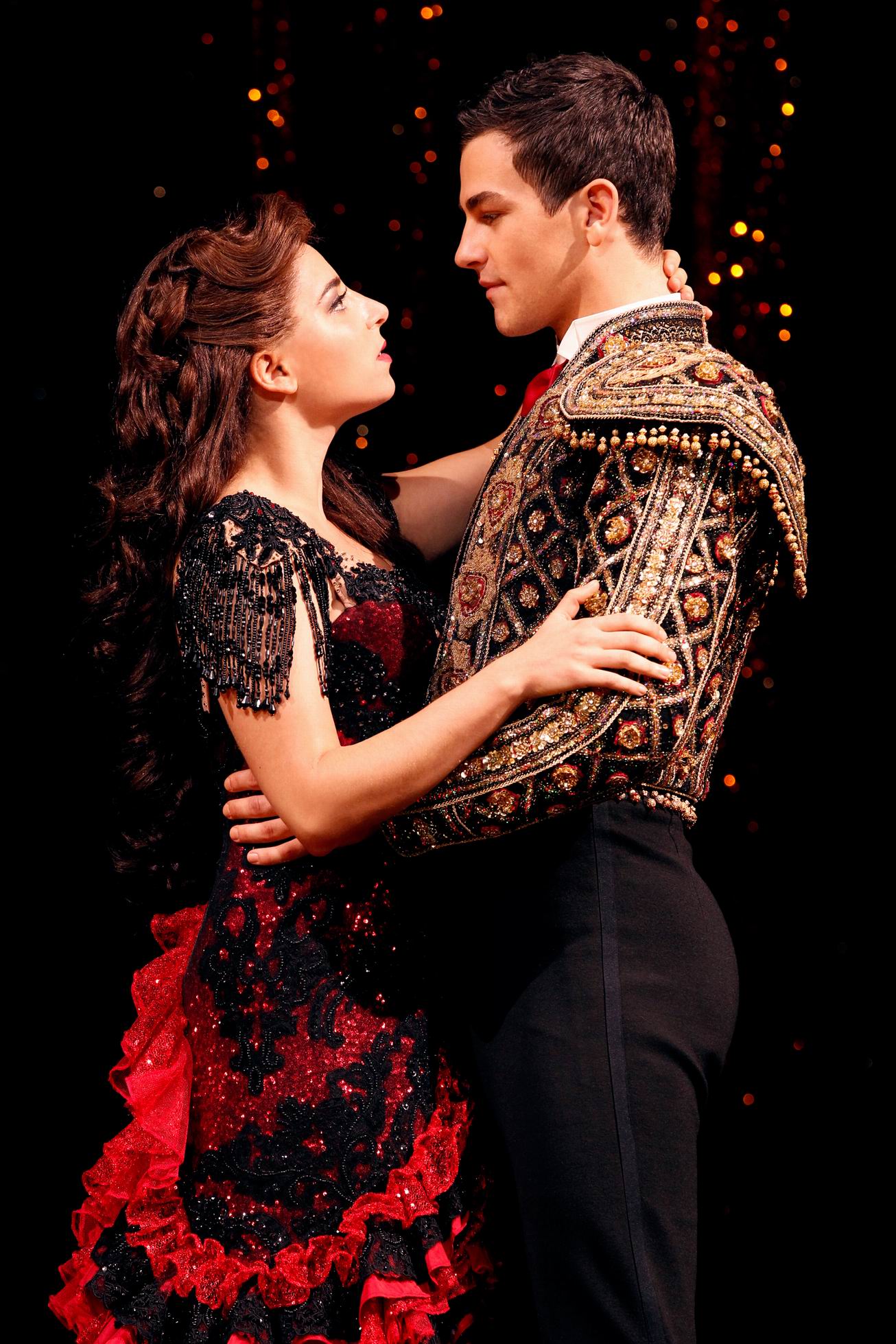 Not everyone is made for the stage.

The last time I was on a stage, I was in Year Ten, performing a dance piece for my high school’s awards ceremony. To make a long and painful story short, I stuffed up the dance and fumbled around until the song finished, thinking I could resurrect myself by striking a really cool pose at the end. So I did— jazz hands, one leg in the air, the whole works.

And then I fell.

That’s when I sadly accepted what I had been denying for too long—I was not a performer, and I would never be as fabulously coordinated and graceful as I was in my head. So I gave up. Clearly, I was not made for the stage. But I’m thankful that some people are made for the stage— like Natalie Portman and Will Smith and Phoebe Panaretos— the star of Baz Luhrmann’s Strictly Ballroom, The Musical.

Any Australian who hasn’t seen Strictly Ballroom at least once is probably not very Australian at all. It’s a big call, but I’m sticking with it.

Released on the big screen in 1992, Luhrmann’s much-loved dance film is back again— this time in musical form. Opening in Sydney (and wowing audiences) earlier this year, critics have hailed Strictly Ballroom, The Musical “a spectacular, eye popping musical, brought to life in all its sequined glory” and one that’s filled with “overwhelming sparkle”. And if you’re still not convinced, Kylie Minogue said she absolutely adored it.

The musical comes to Melbourne in early 2015, opening at Her Majesty’s Theatre on the 17th of January. Panaretos plays Fran, the leading lady and—considering I lack the talent to lead anything—I jumped at the chance to ask her some questions (and advice). 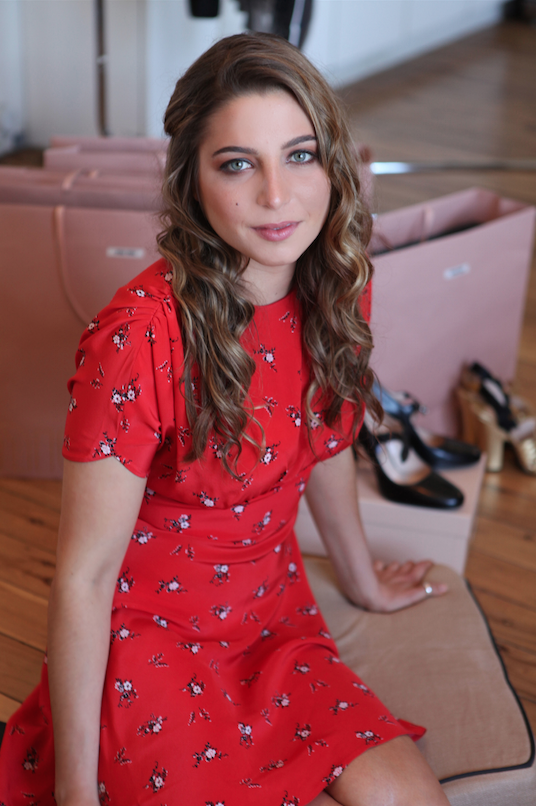 You’ve been performing from quite an early age—did you always know that acting was something you wanted to pursue?

Performing was always what I was most passionate about. It was the thing I would be most excited and inspired by.

You’ve played quite a few different roles before—Anita in West Side Story, Rose in Oliver, as well as other roles in Singin’ In The Rain, Mr. and Mrs. Murder etc—what has been your favourite role to play and why?

Other than Fran, playing Anita was my favourite—West Side Story is still one of my favourite musicals. The role of Anita is funny, strong and dramatic—an actor’s dream.

Do you find there are any similarities between you and your character, Fran?

Like Fran, I am strong and passionate—I am also a bit of a dag like her. However, I do wish that I had curly hair.

Do you prefer playing a character you can identify with, or is it more interesting to play a character totally opposite to yourself?

Both can be rewarding, and in each, an actor can learn a lot about themselves and humanity.

Strictly Ballroom features a lot of different dances—were they difficult to master? Did you have a favourite?

I’m not a ballroom dancer so I found this challenging. Flamenco was also new to me but I love it and have discovered a love and passion for it.

What has been the best part about performing in Strictly Ballroom?

Being part of a new creation that is 100% Australian, and of course working with Baz Luhrmann.

What is your dream role?

If you could share one vital piece of advice to aspiring actors, what would it be?

Own what it is about you that is different. Embrace it and learn to love it, it’s the thing that makes you special.

Thanks so much for your time, Phoebe.

So, if you’d like to waste time and money for no good reason, visit me in Melbourne and I’ll dance badly/fall off a stage for you. But if you want an incredible theatrical experience, buying tickets to see Phoebe in Strictly Ballroom, The Musical sounds like a pretty good idea to me. 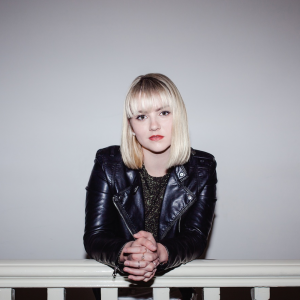 The only Australian to win in any category, Brisbane indie pop artist, Lili Kendall has won first place in the 2014 Unsigned...
© Onya Magazine 2009 - 2021
Back to top