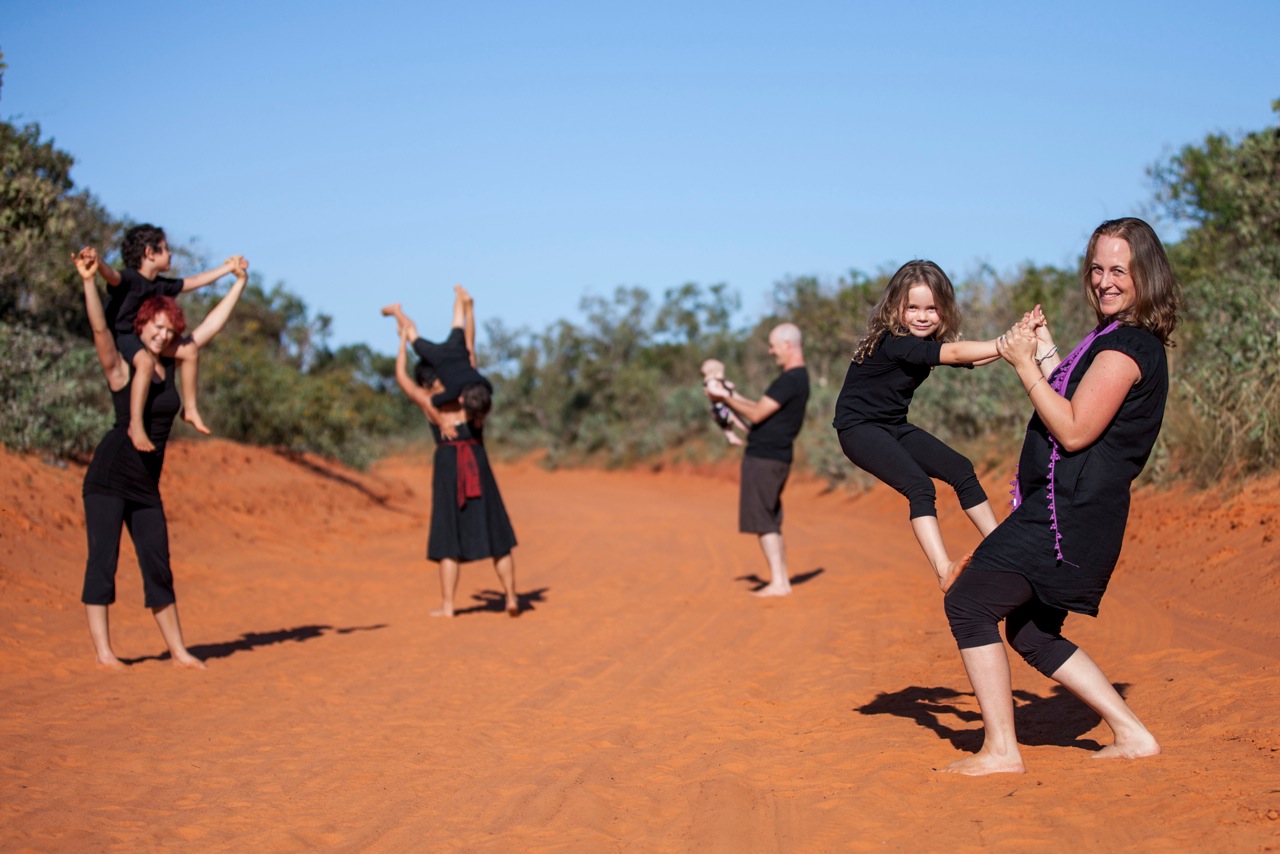 The first of four regional WA contemporary dance performances, collectively known as Future Landings, will see twelve Broome child-and-parent duos come together for ‘Because of You’, an inter-generational contemporary dance extravaganza to be performed at the Broome Civic Centre on Friday 23 August and Saturday 24 August.

Future Landings presents a unique opportunity for communities in isolated locations across Western Australia to work with regional and award-winning choreographers, artists and filmmakers to create large scale performances each unique to their town and with each cast made up entirely of locals.

Following the unprecedented success of the pilot program to Busselton, Bunbury, Denmark and Albany in 2011, Future Landings has attracted tremendous support from the Australia Council and State Government of Western Australia who have together made this groundbreaking second season possible. 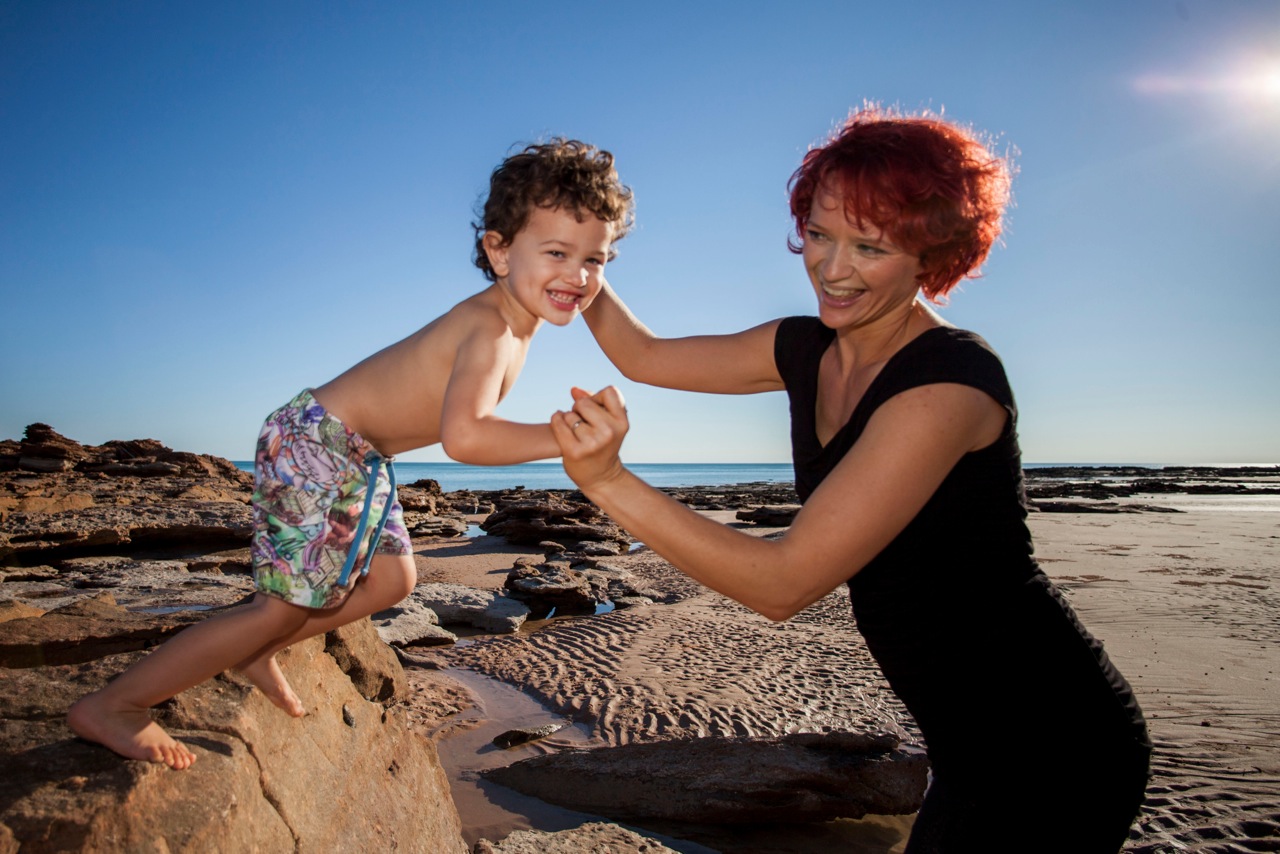 Western Australian choreographer and director Sandi Woo will take domestic reality and turn it into a compelling dance performance, exploring family life through dance and play to represent ‘a day in the life’ of children and their parents. Both mums and dads will be starring in the performance, with 8 mother/child duos and 4 father/child pairs participating.

Woo has created an opportunity for the audience to experience the intimacy and fun of the parent/child bond.

“Family life is a fine balance between cuddles and negotiation, chaos and calm. I have wanted to explore these domestic dynamics artistically because I find that when we dance and play we can transform how we see the everyday. Together, we have explored the range of emotions and energies that exist inside each parent-child relationship – a relationship between two people who know each other extremely well. Sitting next to each other. Sitting on each other! Embracing. When these two bodies move and dance together – glorious! Their innate trust in each other translates into performance that is candid, beautiful and full of joy,” said Woo.

The performance will take place in a purpose-designed set by local Broome craftsman, Chris Hill and will also incorporate filmic elements shot and edited by local filmmaker, Paul Bell.

Sandi Woo has  been mentored by Perth-based, award-winning choreographer and director Felicity Bott, who has travelled to Broome many times to collaborate with Woo and her team of Broome child-parents duos.

Award-winning producer Annette Carmichael has traveled statewide to remote communities in her role as Regional Contemporary Dance Facilitator for Ausdance WA to deliver significant dance programs, including the regional tour of dance theatre production, Shiver (2012) and the inaugural Future Landings which resulted in Carmichael being awarded a 2011 WA Dance Award for the creation of the project.

“I grew up in Port Hedland desperate to be  a  dancer  and  disconnected  from  the  opportunities  of  city living. When I started working for Ausdance WA in 2009, I seized the chance to make a difference in regional WA. Future Landings offers regional people, children and adults a chance to dance and to create exquisite performances. Future Landings, very importantly, employs regional choreographers and artists and offers an opportunity to create a large scale work very rarely available to regionally based creatives,” said Carmichael. 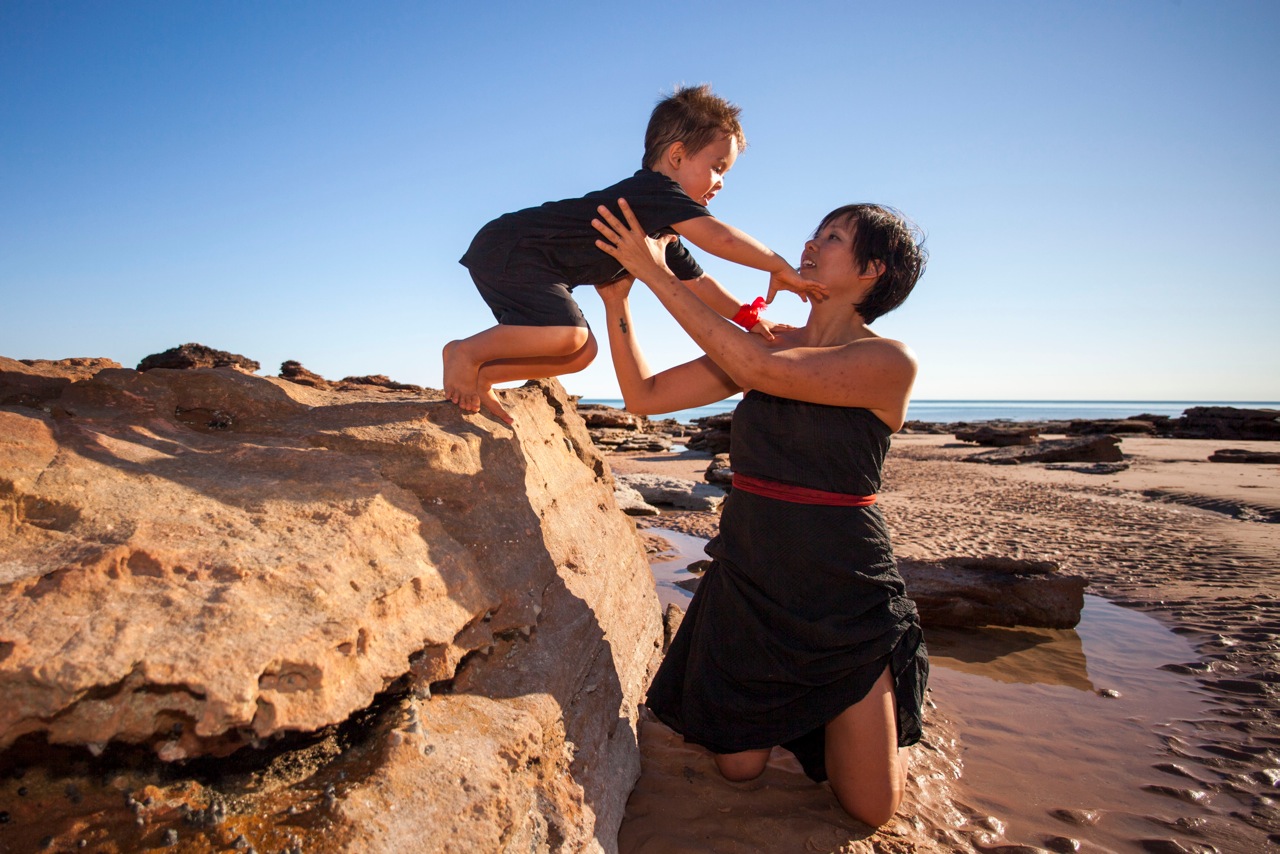 Future Landings is about demystifying contemporary dance by creating awareness  and  providing  open access to the world of creating movement that is completely different from traditional ballet, jazz or ballroom dancing.

Other Future Landings performances for 2013 will take place in Point Samson, Karratha and Jerdacuttup later this year.

Am I Grown Up Now? 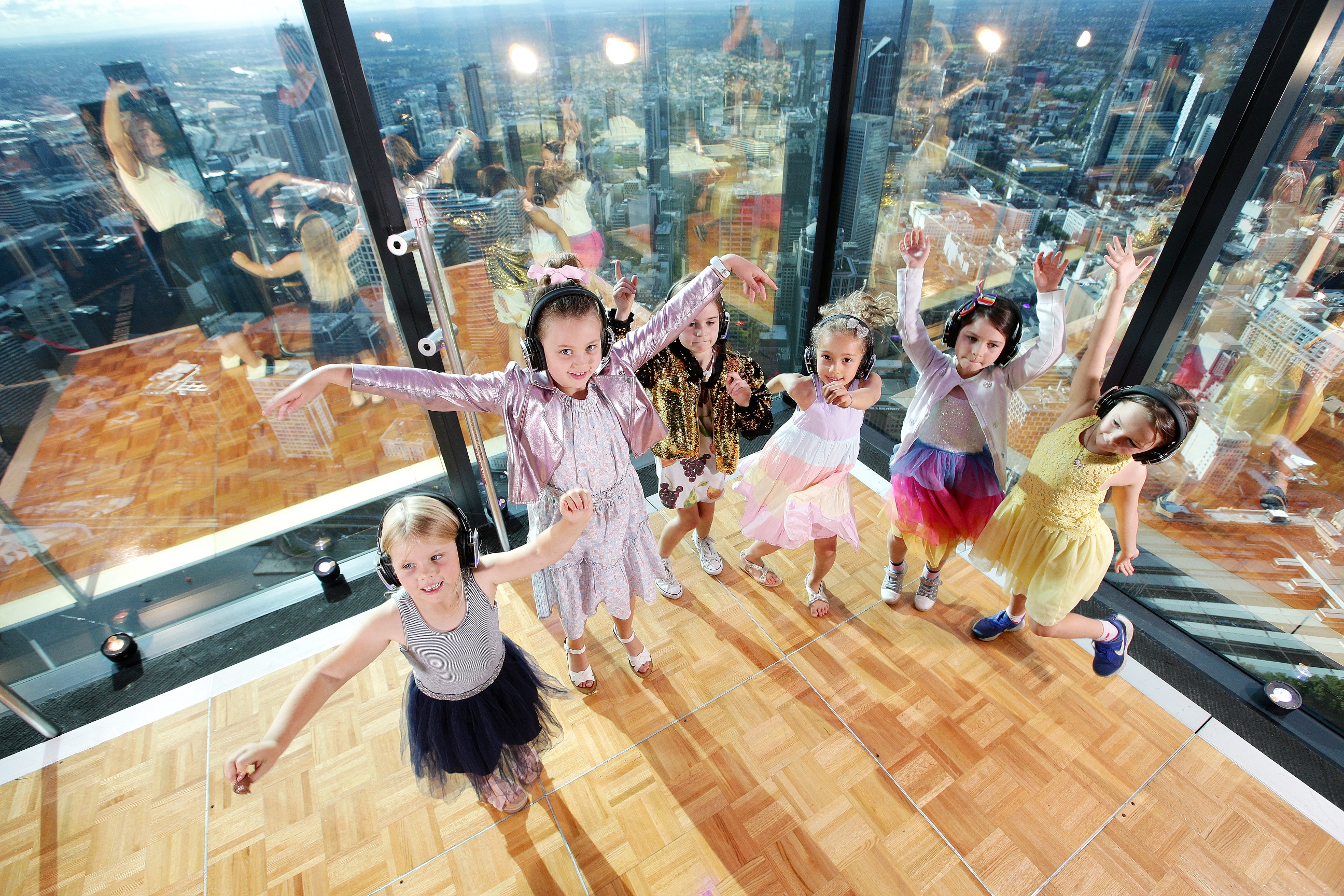 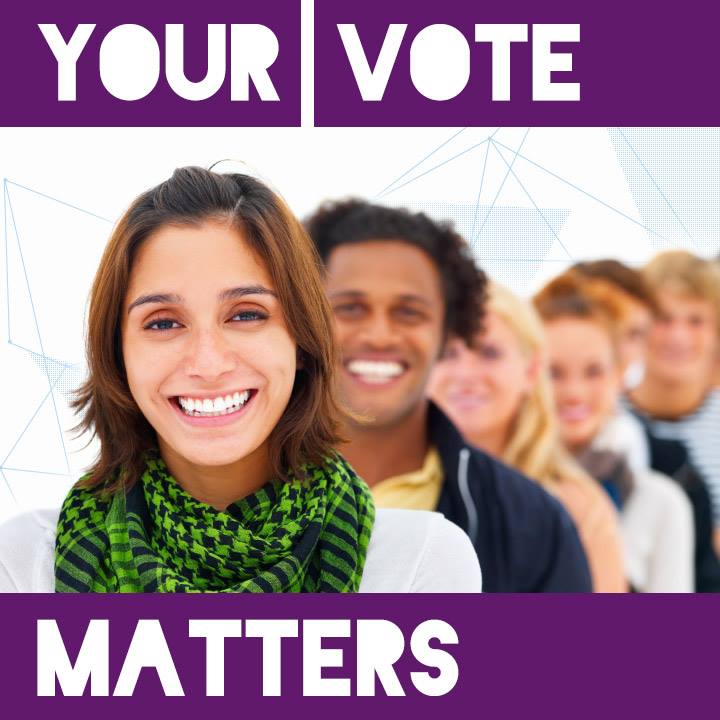 There are many things in your day to day life you get a say in. Which restaurant to eat dinner at. What movie to watch. What...
© Onya Magazine 2009 - 2021
Back to top