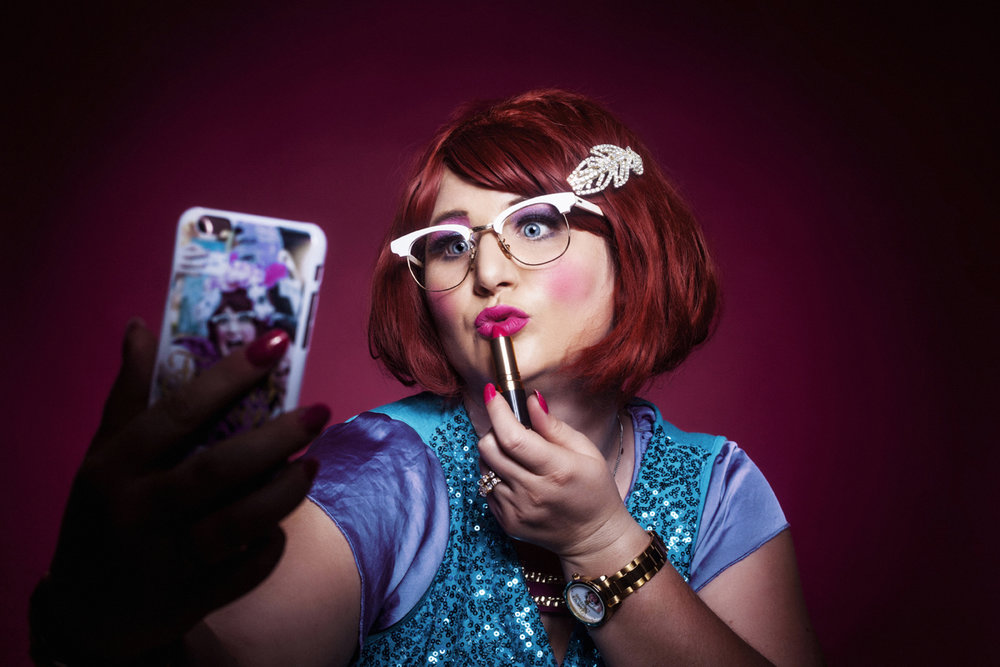 Move over Kardashians! A new celebrity who’s very famous for nothing at all, Famous Sharron, is bringing her Love Match show to the Sydney Comedy Festival.

In what will be Shaz’s Sydney Comedy Festival debut, the relationship expert who’s been married three times and is a whizz at divorce, is in town with her celebrity ball in tow. Don’t worry though, Shaz is leaving her two ex-husbands, four kids and dog at home in Perth!

Costume designer Tim Chappel and Michael Turnbull (Bachelor in Paradise) will appear on the Wed 16 May show. Stylist and fashion mentor, Wendy Mak, on the Thurs 17 May show, Scarlett Cooper (Married At First Sight) on the Sat 19 May show and AthenaX (The Real Housewives of Sydney) and Hanna Conda (drag queen) on Sunday 20 May.

Fabulous, funny and unforgettable, Shaz has won multiple awards including Spirit of the Fringe at FRINGE WORLD 2014 and Best Individual at Perth PRIDE Parade 2014. Although a new-comer in Sydney, Shaz is quite the celebrity in Perth where she is the official Ambassador of Event Cinemas Chicks at the Flicks.

Love Match’s highly anticipated debut at the Sydney Comedy Festival sees Shaz’s sassy and vi- vacious brand of comedy exploring if there is such a thing as the ‘perfect match,’ and if it really matters how much you score or just that you scored at all! Watch Shaz in action here.

Onyapreneurs: Carly and Cassie, Founders of The Base Collective 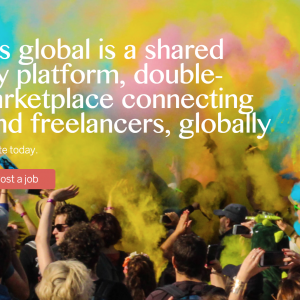