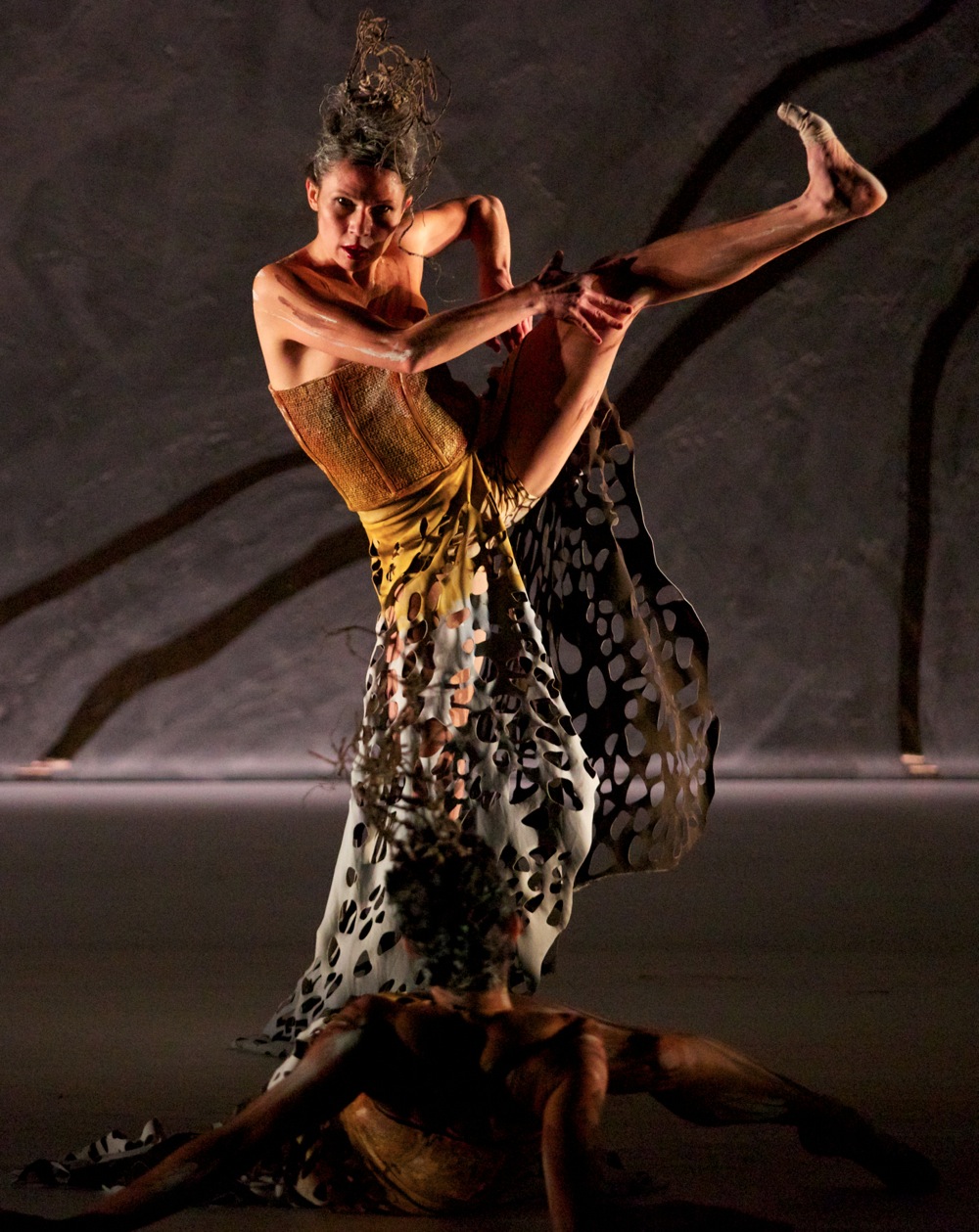 TERRAIN takes the viewer to Lake Eyre and showcases a story of resilience, strength and connection to country. It focuses on the Arabuna people, who after a 14 year battle have won native title rights to their land in Lake Eyre, South Australia. 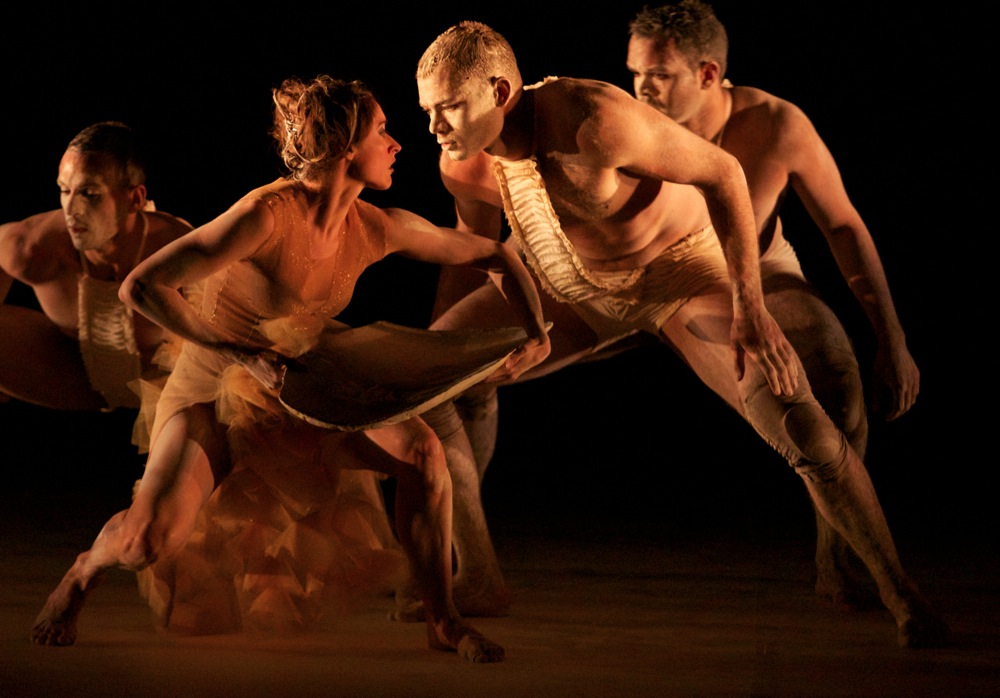 The performance opens with a lightening flash. The illuminated stage introduces the first figures; five monochromatic dancers, four male, one female, huddled together. Plumes of dust rise from the graceful limbs of the dancers and they organically weave amongst one another. The strong males elevate the lone female high into the air. Her face carries an ominous look. The dancer is Deborah Brown – an astonishing dancer, with the grace and technical ability to convey this uplifting story.

The performance progresses thorough a number of vignettes, the vastness of Lake Eyre, the spinnifex trees, the white salt landscape, the green regenerating landforms. The performance explores the relationship that Aboriginal people have to land; the impact of settlement, the struggle for land rights and ultimately the cultural ties that connect people to land, and enable healing.

Bangarra’s dancers are modern day story tellers. They aim to pass on the stories of elders to generations of people, through their dynamic contemporary dance, design and music. They are retaining the traditions of storytelling and communicating them more broadly. 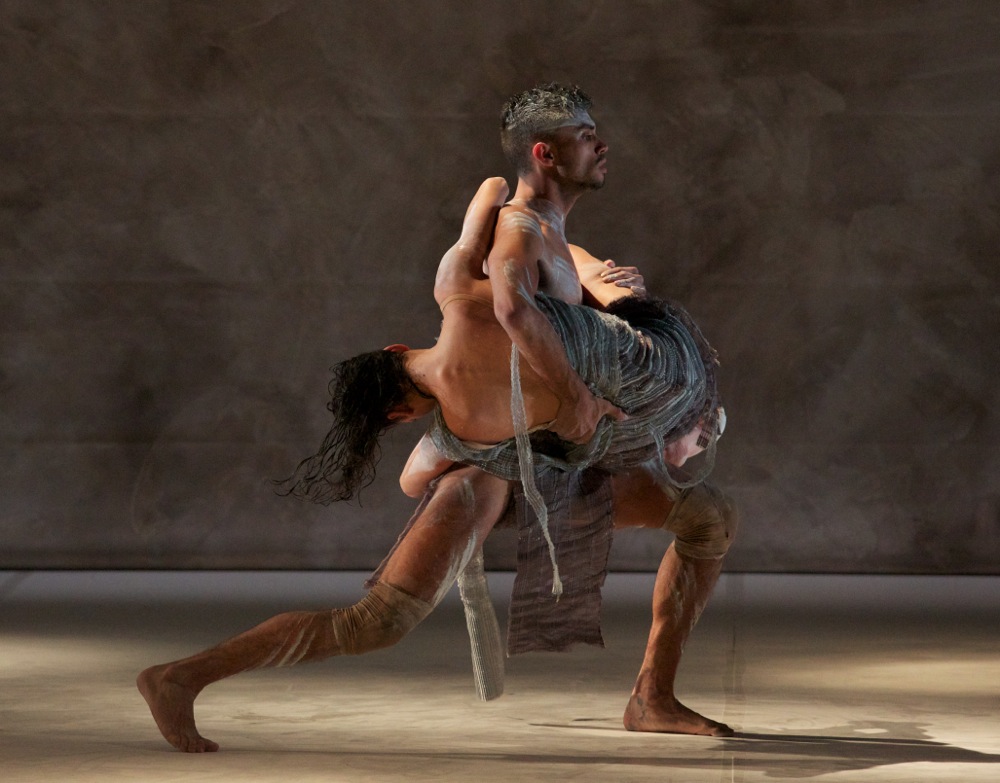 TERRAIN is a powerful performance. It brings the land to life. Bangarra’s Artistic Director Stephen Page explains that through TERRAIN, the land is made human; it is given a physical spirit. This was certainly true on opening night, and everyone in the full house of the Playhouse theatre knew it. Following the performance, there was a long and loud standing ovation.

Melbourne is hosting the World Premiere season of TERRAIN from until 7 July 2012 at the Playhouse Theatre, Melbourne Arts Centre.

The production will then tour nationally to Sydney, Wollongong, Adelaide, Canberra and Brisbane.

See Mum, I’m Not The Only One with No House or a Husband! 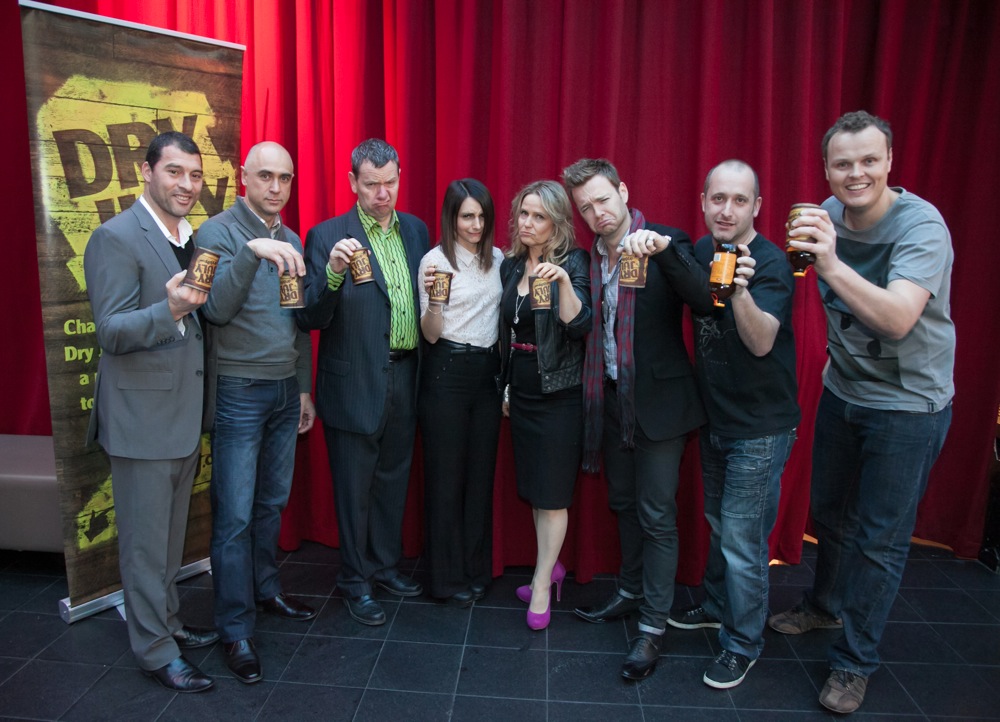 Dry July, founded by three men who have experienced loss due to cancer, is a non-profit organisation that aims to help...
© Onya Magazine 2009 - 2020
Back to top